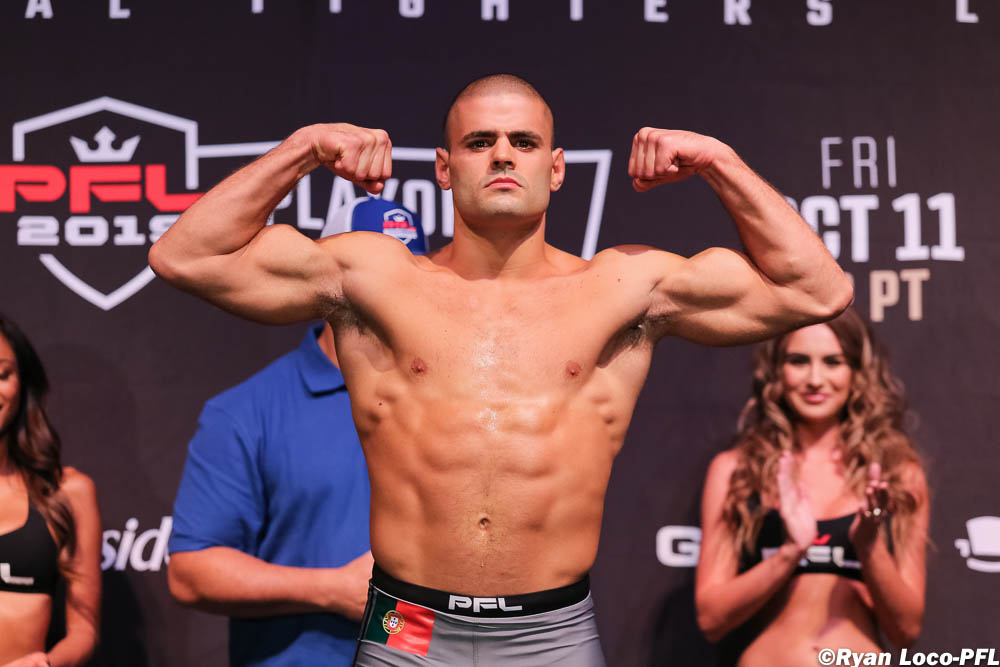 (Editor’s note: Story has been updated to reflect reported shift from UFC on ESPN 32 to UFC 270.)

Andre Fialho has signed with the UFC and will get a big opportunity.

Muslim Salikhov has been forced out of UFC on ESPN 32, and Fialho (14-3 MMA, 0-0 UFC) will step in on short notice to face Michel Pereira (26-11-2 MMA, 4-2 UFC). The new booking originally was set to proceed Saturday but instead will shift to UFC 270 on Jan. 22 because of COVID-19 protocols, according to a report from MMA Fighting.

Fialho’s management announced his signing to the UFC on social media. Pereira later confirmed the fight on his Instagram before it was reportedly shifted to UFC 270.

Fialho, a PFL, Bellator and UAE Warriors veteran, has won his past four in a row. The 27-year-old Sanford MMA fighter is coming off a first-round TKO of ex-UFC fighter Stefan Sekulic at UAE Warriors 24 in October.

With the change, the UFC 270 lineup now includes: