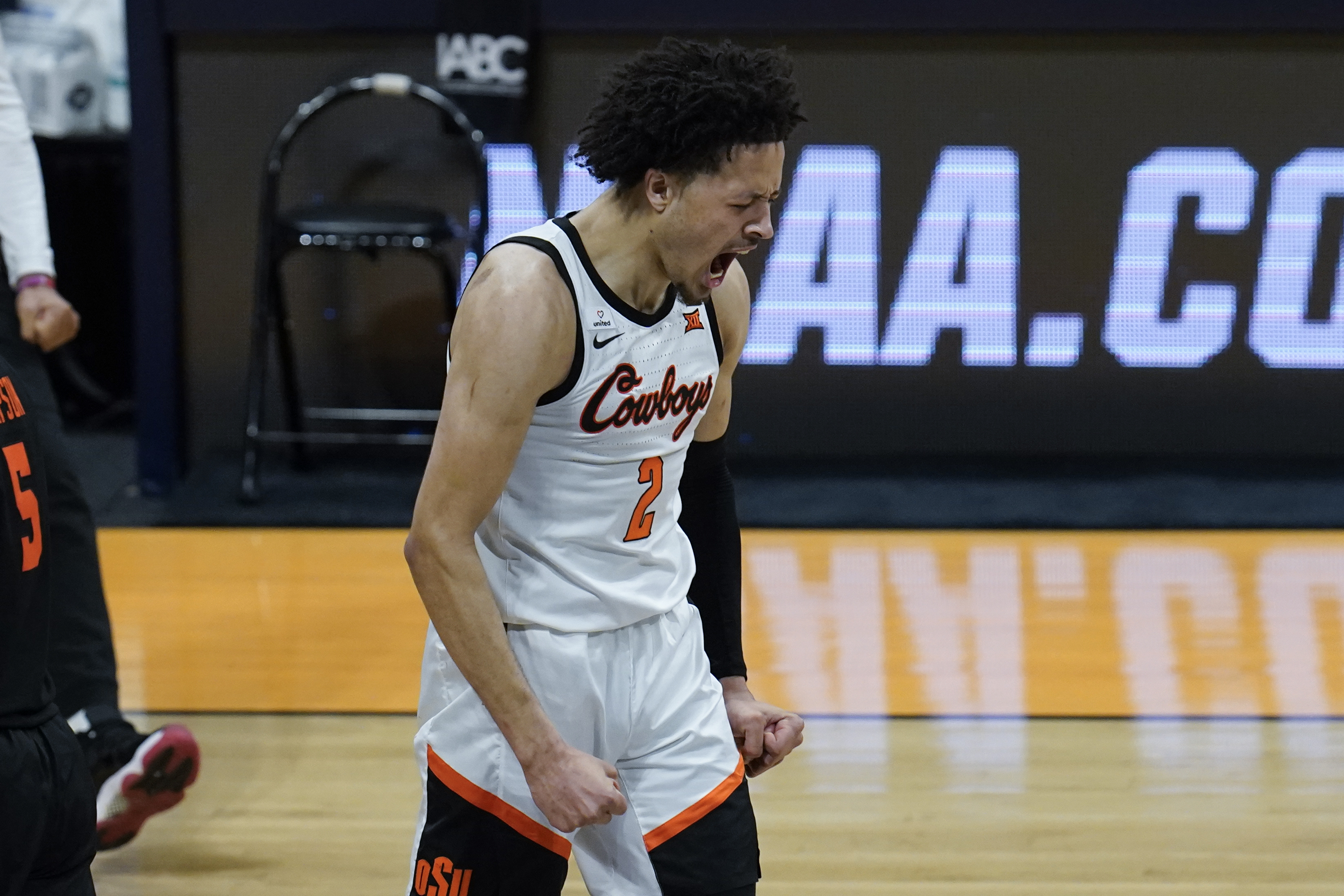 The NBA has reportedly formalized the list of 20 players who will sit in the green room at the 2021 NBA draft.

Jonathan Givony of ESPN obtained the list of names, which is highlighted by Cade Cunningham, Jalen Green and Evan Mobley.

Here is a list of the 20 names headed to New York:

Cunningham is widely expected to be the No. 1 overall selection to the Detroit Pistons. The Oklahoma State product has been the consensus top prospect in this class since before his arrival in Stillwater. He averaged 20.1 points, 6.2 rebounds and 3.5 assists per game while leading the Cowboys to a second-round berth in the NCAA tournament.

Green and Mobley are expected to battle for the No. 2 overall selection to the Houston Rockets. Green spent the 2020-21 season playing for the G League Ignite, while Mobley starred as a two-way force at USC.

The NBA determines its green-room invites by polling teams and having them rank the 25 players they expect to come off the board first. This is done to maximize the potential invite list while also avoiding a situation where a player goes undrafted or lasts deep into Round 2 despite being invited to the green room.