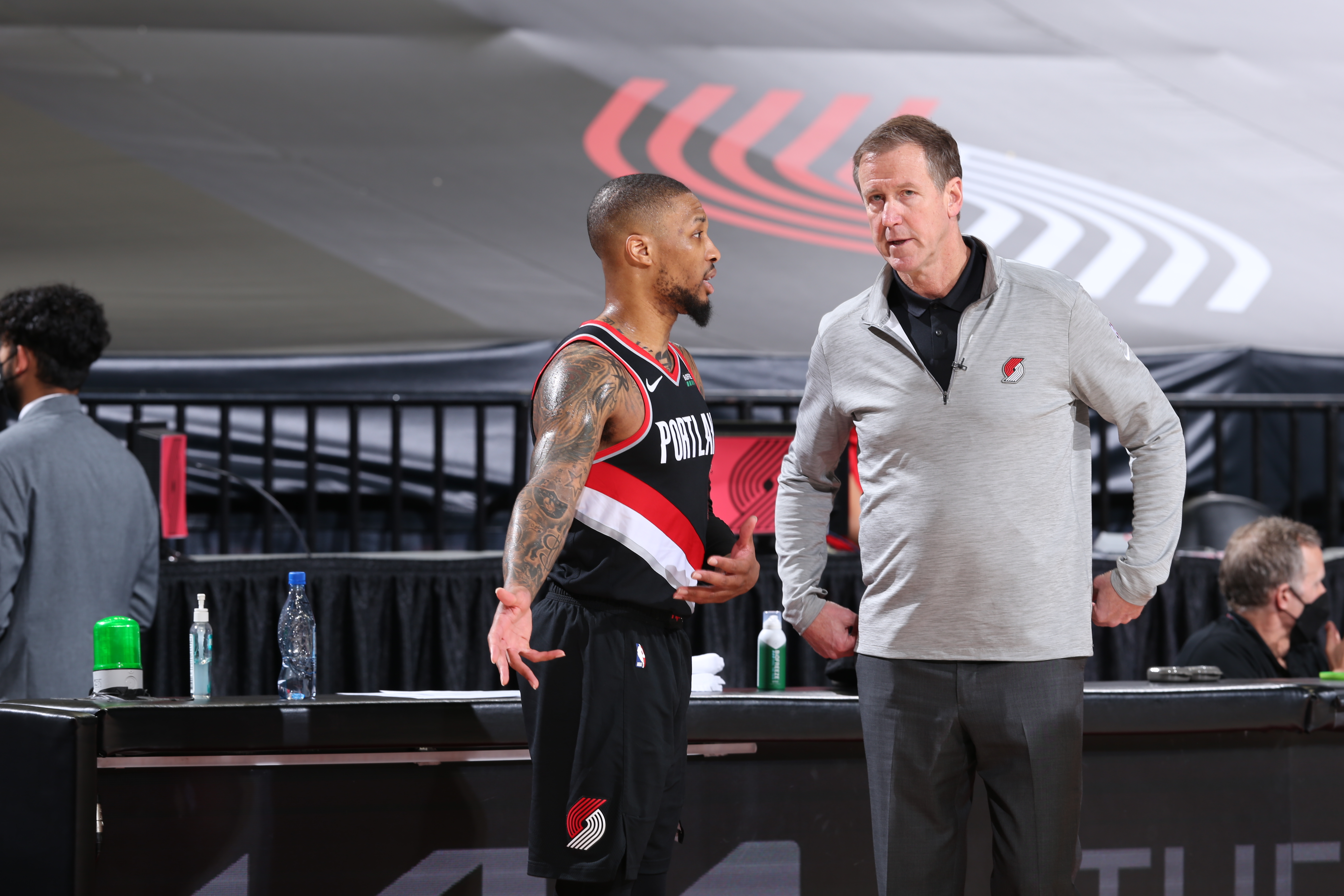 Terry Stotts had plenty of good moments over his nine years with the Portland Trail Blazers, but a low point in his tenure came during an April loss to the Los Angeles Clippers.

According to Jason Quick and Shams Charania of The Athletic, a Clippers player spent the game taunting Damian Lillard for the team’s coaching deficiencies. The player “mocked that the Blazers didn’t have a coach who could adjust to the Clippers’ trapping defense on Lillard.”

The Trail Blazers parted ways with Stotts on Friday after the team was eliminated in the first round of the playoffs for the second straight year.

Lillard has been one of the best players in the NBA at his position since entering the league in 2012, but his squad has just four playoff series wins in that time. The best run came in 2019 with a trip to the Western Conference Finals, but that ended with a four-game sweep by the Golden State Warriors.

Portland will now look for someone who can help take the team to the next level.

A former point guard could be the answer, with both Jason Kidd and Chauncey Billups considered top candidates, per Quick and Charania.

The new coach will likely have to fix the team’s defensive struggles after the Trail Blazers finished second-worst in the NBA in defensive efficiency.

Making adjustments will clearly also be key after Stotts failed to help his team when needed. The Clippers have gone 6-0 against Portland over the past two seasons, obviously holding the blueprint for success.