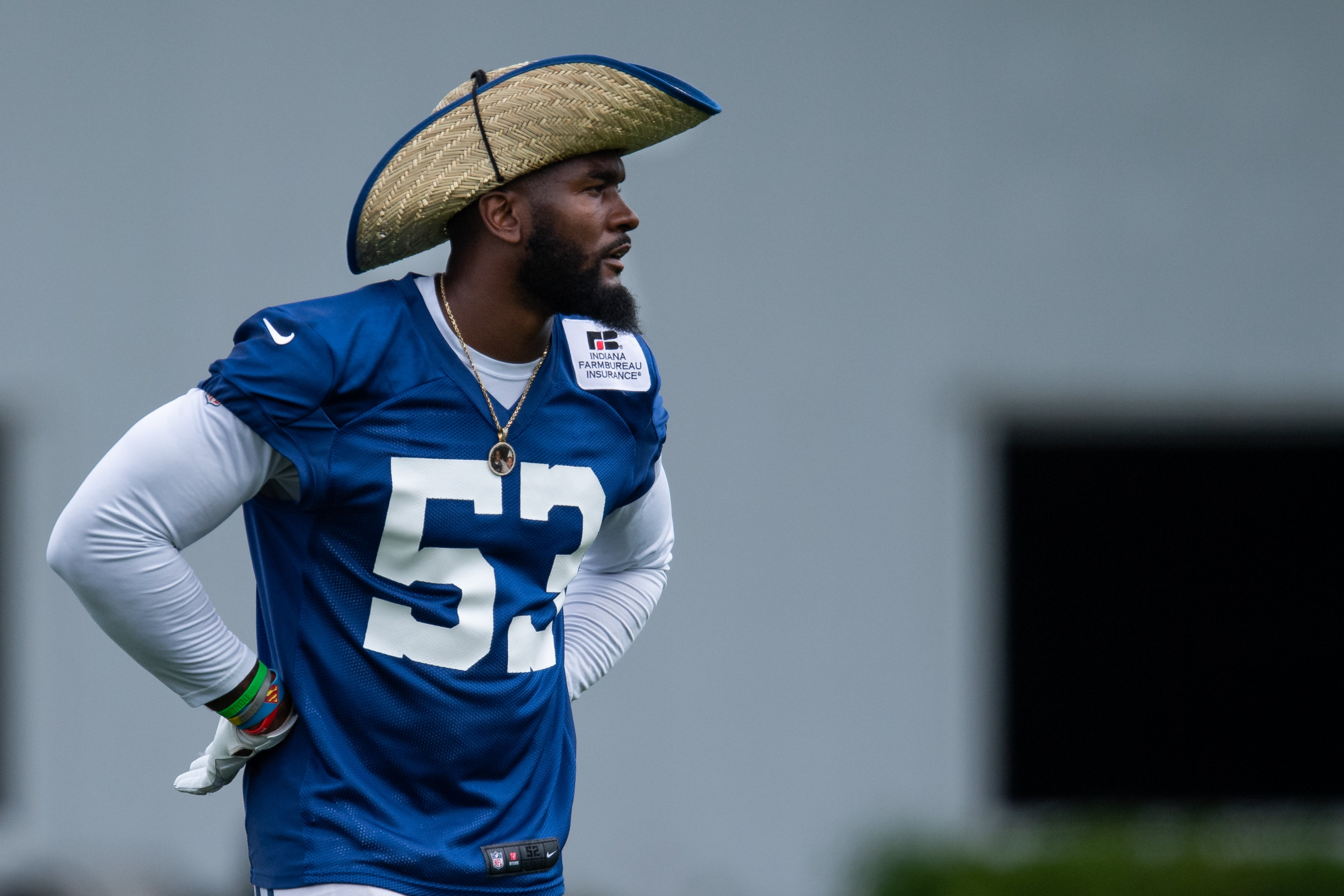 The Indianapolis Colts and linebacker Darius Leonard are reportedly expected to agree on a four-year contract extension that would pay him more than $19 million per season.

ESPN’s Adam Schefter reported the news Wednesday. The deal would make Leonard the NFL’s highest-paid inside linebacker on an annual basis. Fred Warner and the San Francisco 49ers agreed to a five-year, $95 million extension Wednesday that set the market.

Leonard has been one of the sport’s most dynamic defensive players since entering the league in 2018. He’s racked up two All-Pro selections and two Pro Bowl nods, and he was the NFL’s leading tackler as a rookie.

“They take value in me, and hopefully that’ll show,” Leonard told reporters in May. “I think that I put in enough work the past three years. I give it my all day in and day out, never miss a day. Once I step on that field, I give everything I’ve got. They know that. And hopefully we get everything settled and we’ll be good to go.”

Teams have recently eschewed paying inside linebackers, with Fred Wagner, Bobby Wagner and C.J. Mosley the only players who earn more than $15 million per season.

Leonard, however, is the type of talent who breaks the trend. It’s almost certain he will top Fred Wagner’s average annual value and Mosley’s guaranteed total ($51 million) in his new deal, and it’s even possible he will be the first at the position to make $20 million per year.