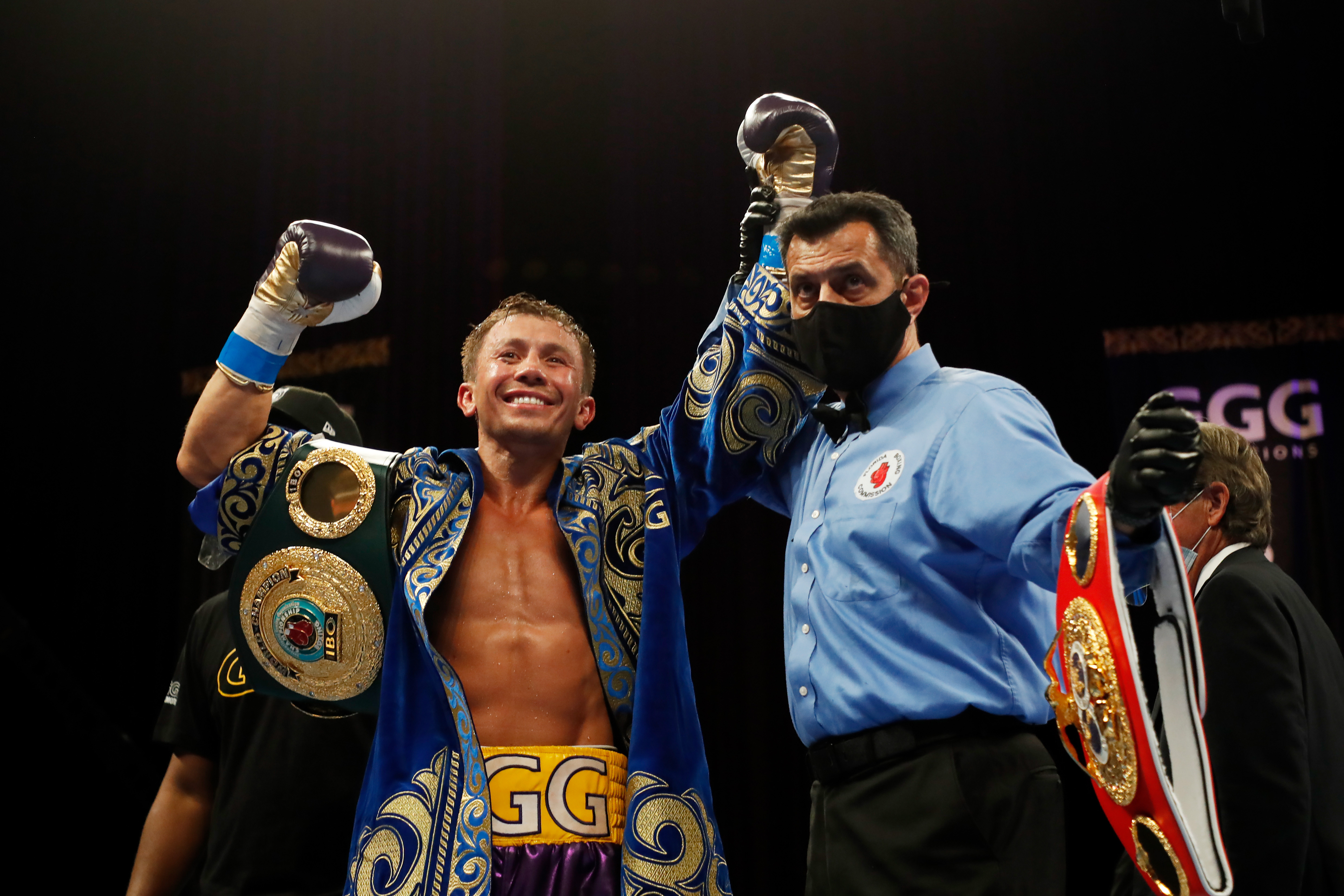 Mike Coppinger of ESPN reported Wednesday that an announcement is set to take place next week. The two had agreed to fight several months ago, but Golovkin needed to renegotiate his contract with streaming service DAZN in order for a deal to happen.

Golovkin has not fought since earning a seventh-round stoppage of Kamil Szeremeta last December. He’s reeled off three straight victories since losing to Canelo Alvarez in September 2018.

DAZN inked Golovkin to a $100 million contract on the understanding that a third fight with Alvarez would take place, but no deal was struck. Alvarez had a falling out with DAZN that led to him essentially being a boxing free agent.

Murata, a 2012 Olympic gold medalist, is 16-2 since turning professional. He has not fought since defeating Steven Butler via TKO in December 2019.