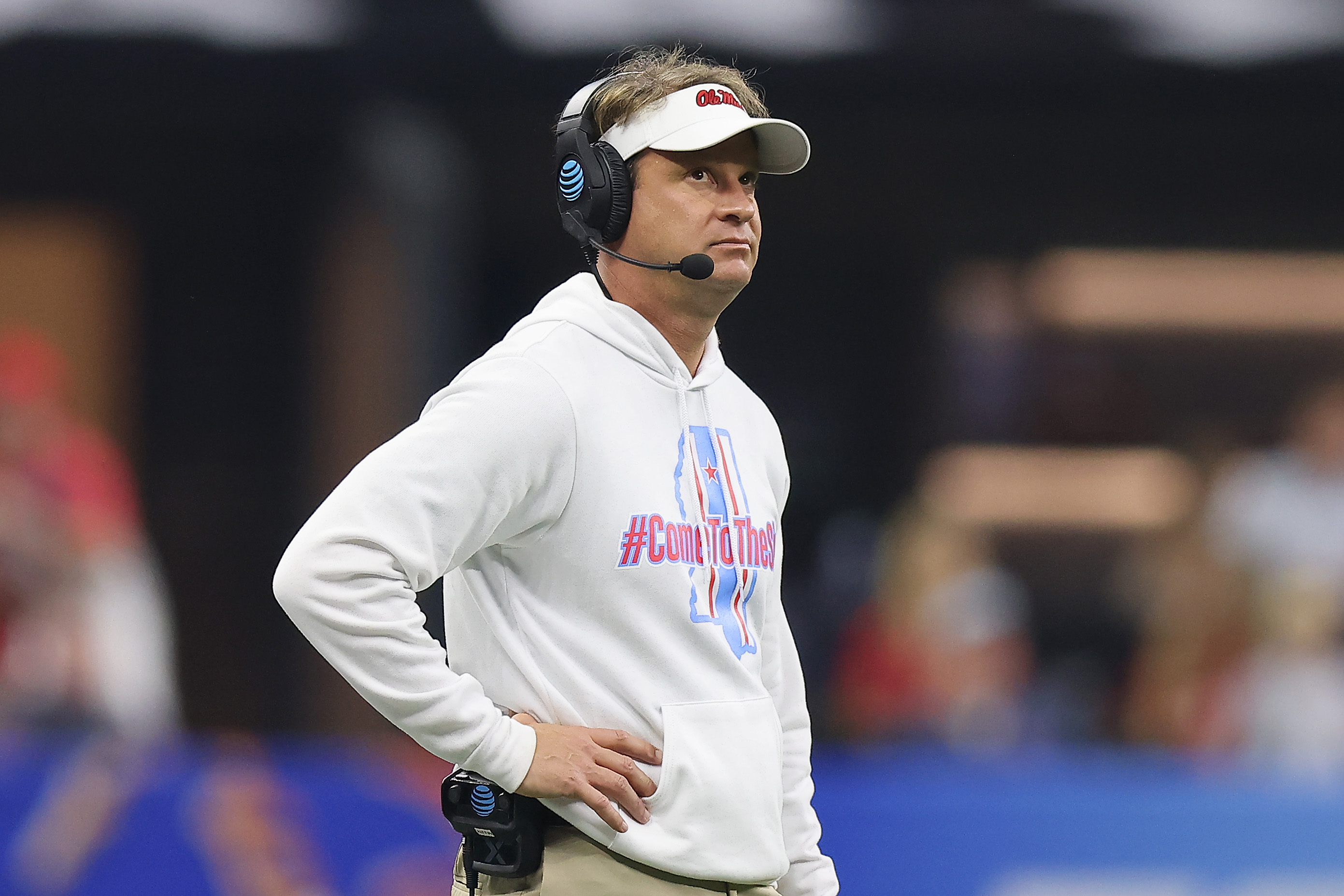 Chris Kiffin is expected to coach the Rebels’ linebackers and work in conjunction with Chris Partridge as co-coordinators. Partridge has coached the Ole Miss safeties for the past two seasons.

The news comes after D.J. Durkin left to become defensive coordinator at Texas A&M after two seasons as the Rebels’ defensive play-caller.

Chris Kiffin served as a defensive line coach for the Cleveland Browns from 2020-21 and has also held various roles around college football, including:

Ole Miss finished the 2021 season with a 10-3 record. It was Kiffin’s second season as head coach.