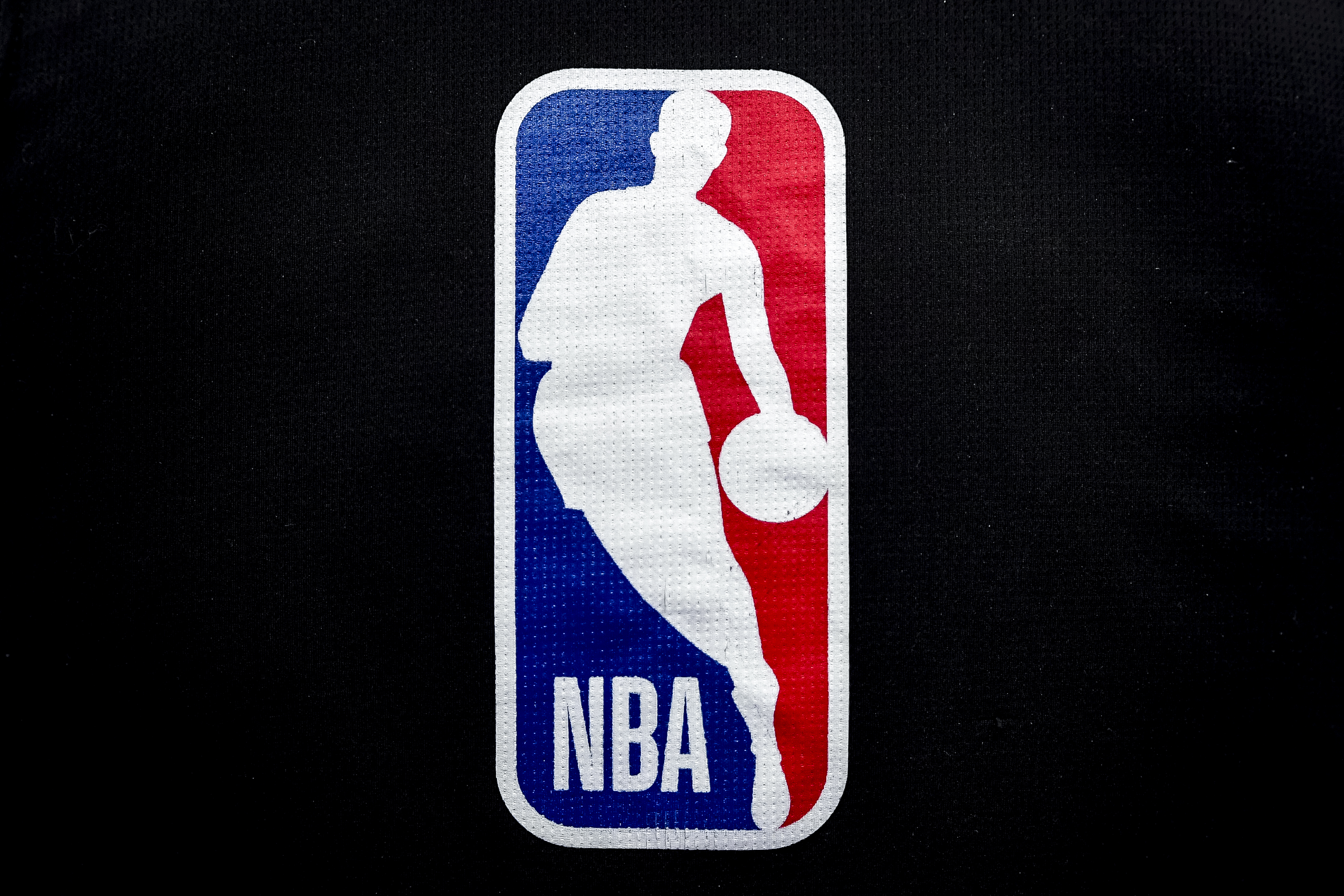 There will reportedly be far fewer COVID-19 tests administered by the NBA after Saturday.

Shams Charania of The Athletic and Stadium reported the league informed teams that daily testing of players, coaches and Tier 1 personnel will end after Saturday. Instead, only those who are “symptomatic, exposed or [under] enhanced directive by [the] league office” will be subjected to testing.

While there hasn’t been as dramatic of a disruption as the 2019-20 campaign when the NBA had to finish its season and playoffs inside the Walt Disney World Resort bubble, there have been a number of adjustments in 2021-22 amid the pandemic.

Numerous players have been sidelined by the league’s health and safety protocols, some games have been postponed, and the Toronto Raptors are playing in front of empty crowds.

What’s more, the G League postponed its season because so many players were called up to the NBA.

Leagues across sports have adjusted their rules and testing practices at times, including the NFL.

Notably, the NFL announced on Dec. 28 that the isolation period for asymptomatic players who tested positive was cut from 10 days to five regardless of whether they were vaccinated or not.