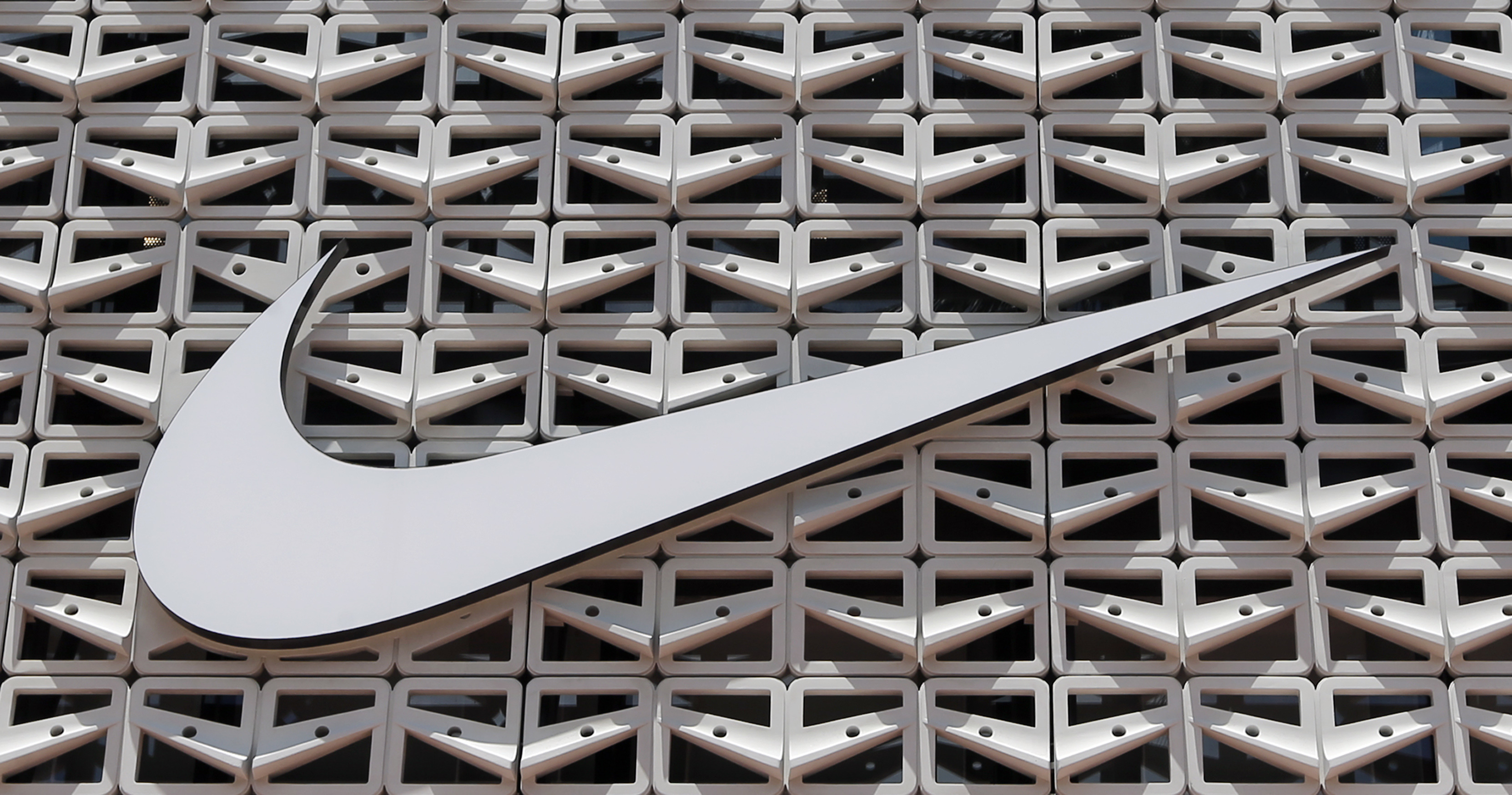 Nike has reportedly told some employees it plans to fire them Saturday if they have not met the company’s COVID-19 vaccination mandate, according to Mike Rogoway of the Oregonian.

The company has had a vaccine mandate since October and has given employees until Jan. 15 to either get a vaccine or receive a medical or religious exemption. Nike sent emails to employees who did not meet those standards last week (via Brandon Richard of Complex):

“You failed to complete the verification process and our records show that you do not have an approved (exemption). As a result, you are not in compliance with the Policy and your employment is scheduled to be terminated on Saturday, January 15, 2022.”

The situation might have changed after Thursday’s ruling by the U.S. Supreme Court, which blocked vaccine and testing mandates for big businesses, per Ariane de Vogue of CNN.

Nike employed approximately 73,000 people worldwide in 2021, per Statista. According to Rogoway, about 120 employees have objected to the company’s mandate through online communications.

Columbia Sportswear is expected to take a similar stance with its employees beginning Feb. 1. Nice Kicks reported VF Corp—the parent company of Vans and Supreme, among other apparel brands—will do the same.