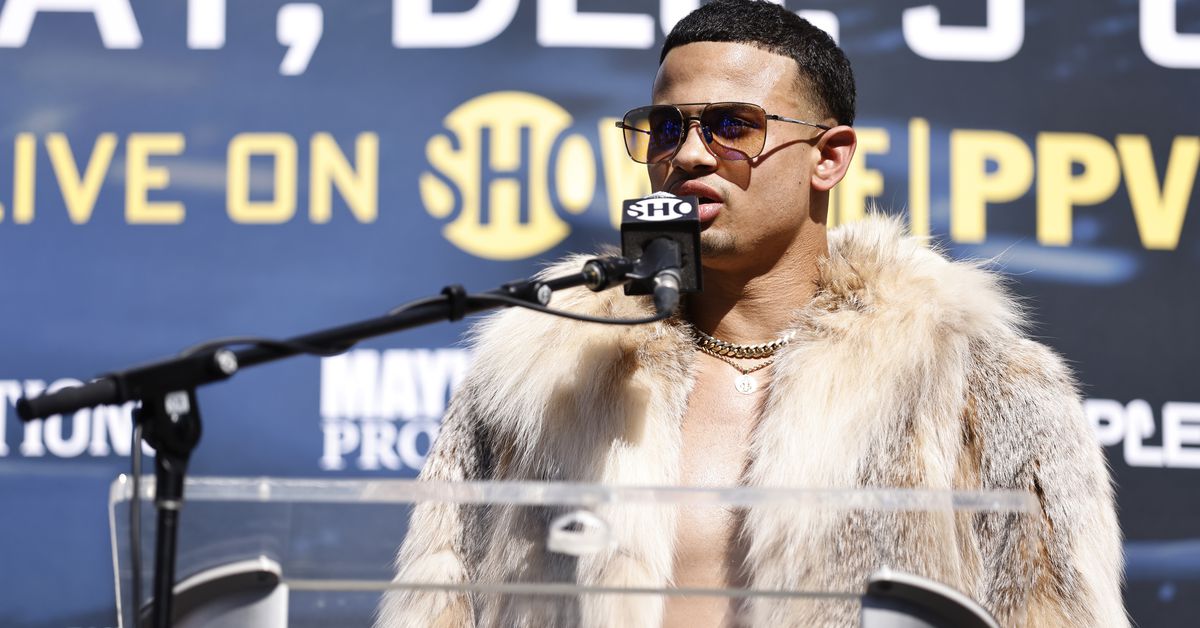 According to ESPN undefeated WBA interim lightweight champion Rolando Romero is on the verge of being removed from his December 5 bout with WBA (Regular) lightweight champion Gervonta Davis. That bout had been expected to headline a PBC card at the Staples Center in Los Angeles, CA.

News of Romero’s impending removal comes after a woman posted claims on twitter that Romero had sexually assaulted her. The woman also claimed that she had filed a police report against Romero.

ESPN has learned that police in Henderson, NV have received an incident report involving Romero and that they have opened an investigation.

Bad Left Hook reports that, after those claims were made on twitter, at least seven more women claimed to have had similar experiences involving Romero.

Prior to being matched with Davis, one of boxing’s biggest stars right now, Romero TKO’d Anthony Yigit to advance his record to 14-0. 12 of Romero’s wins are by stoppage. It is believed that Romero will be replaced by Isaac Cruz.

Davis has a 25-0 record with 24 knockouts. Last time out he TKO’d Mario Barrios in the 11th round. Last year Davis was charged with simple battery and domestic violence after he was accused of dragging a woman by the shirt “close to her throat” at a University of Miami basketball game.

Earlier this year Davis was indicted on 14 counts over a suspected hit-and-run incident in downtown Balitmore.