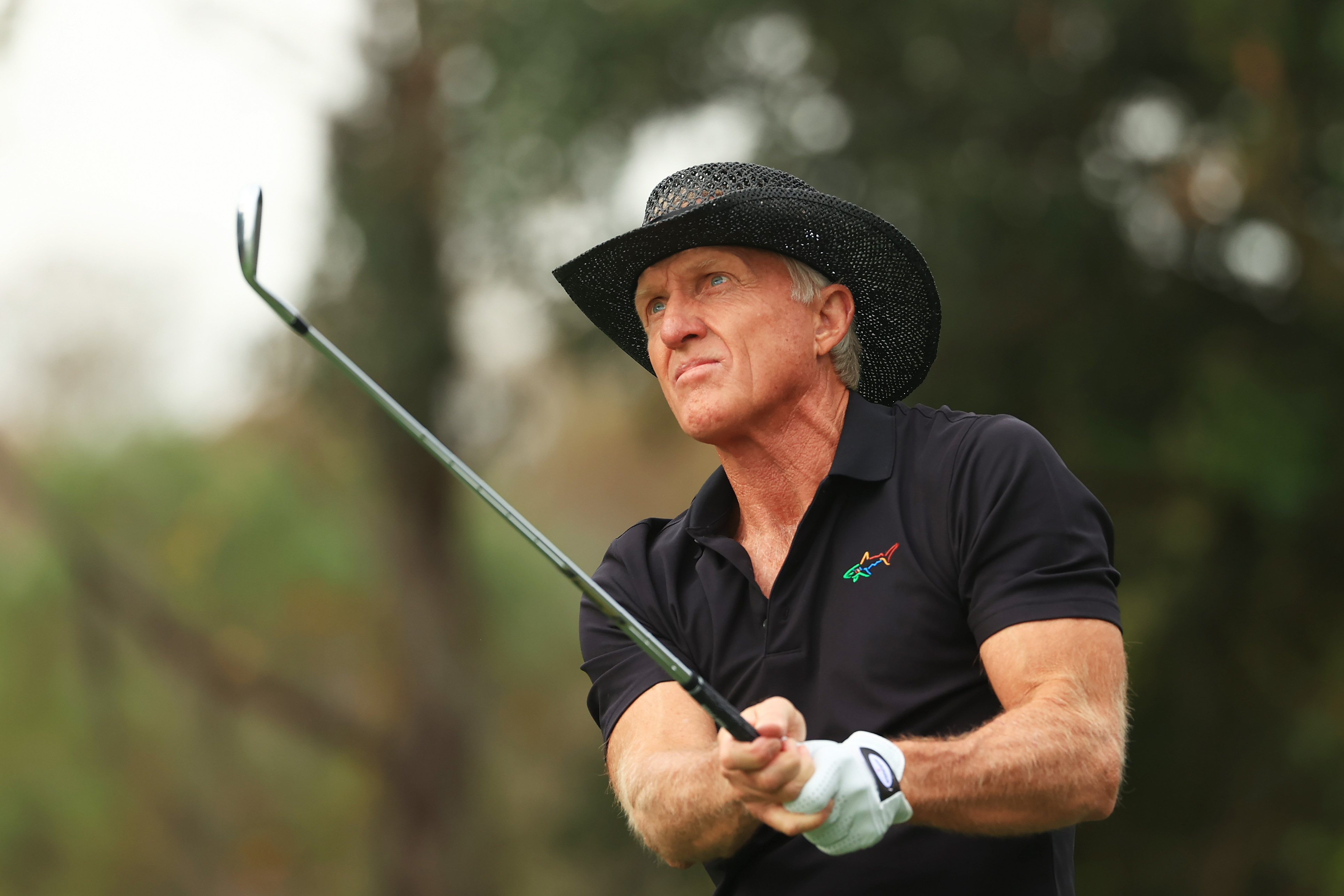 Former PGA Tour star Greg Norman has reportedly been tapped to be the commissioner of a new professional golfing series, according to Tim Schmitt of Golf Week.

Per that report, “a private meeting with golf media members took place on Wednesday, outlining plans for a new Saudi-backed golf series.”

According to Schmitt, the Saudi group previously pitched “the Premier Golf League (PGL) and Super Golf League (SGL) to no avail.” It remains unknown if this latest attempted foray into the golfing world would be as a full league, similar to the PGA Tour, or simply a series of tournaments.

Ewan Murray of the Guardian reported that the proposed series would be “possibly involving a dream of 10 events on the Asian Tour—as obvious, direct competition to the European and PGA Tours.”

An abundance of money will be the draw of the potential series, with Murray noting that “one member of the US Ryder Cup team has disclosed to friends that he was offered $150 million (£109 million) for a three-year commitment to multiple Saudi-backed events.”

To this point, no star players have broken with the PGA and European Tour model, and if any attempted to do so, it’s likely a series of legal challenges would follow.

Professional golfers will also have to weigh the charges of human rights violations against Saudi Arabia.

“Golfers should consider the effects of Saudi sportswashing and their role within it,” Amnesty International previously said in a statement. “Any golfer tempted by a lucrative Saudi-backed tournament ought to be ready to speak out about human rights in Saudi Arabia as a means of counteracting its intended sportswashing effect.”

Sportswashing is the act of aligning with a popular sport to clean up a nation or entity’s reputation or distract from human rights violations. Saudi Arabia was already accused of sportswashing by critics when the Saudi Arabia’s Public Investment Fund purchased the Premier League’s Newcastle United for $419 million (£305 million).

The Premier League said in a statement after the purchase was made official that it “received legally binding assurances that the Kingdom of Saudi Arabia will not control Newcastle United Football Club.”