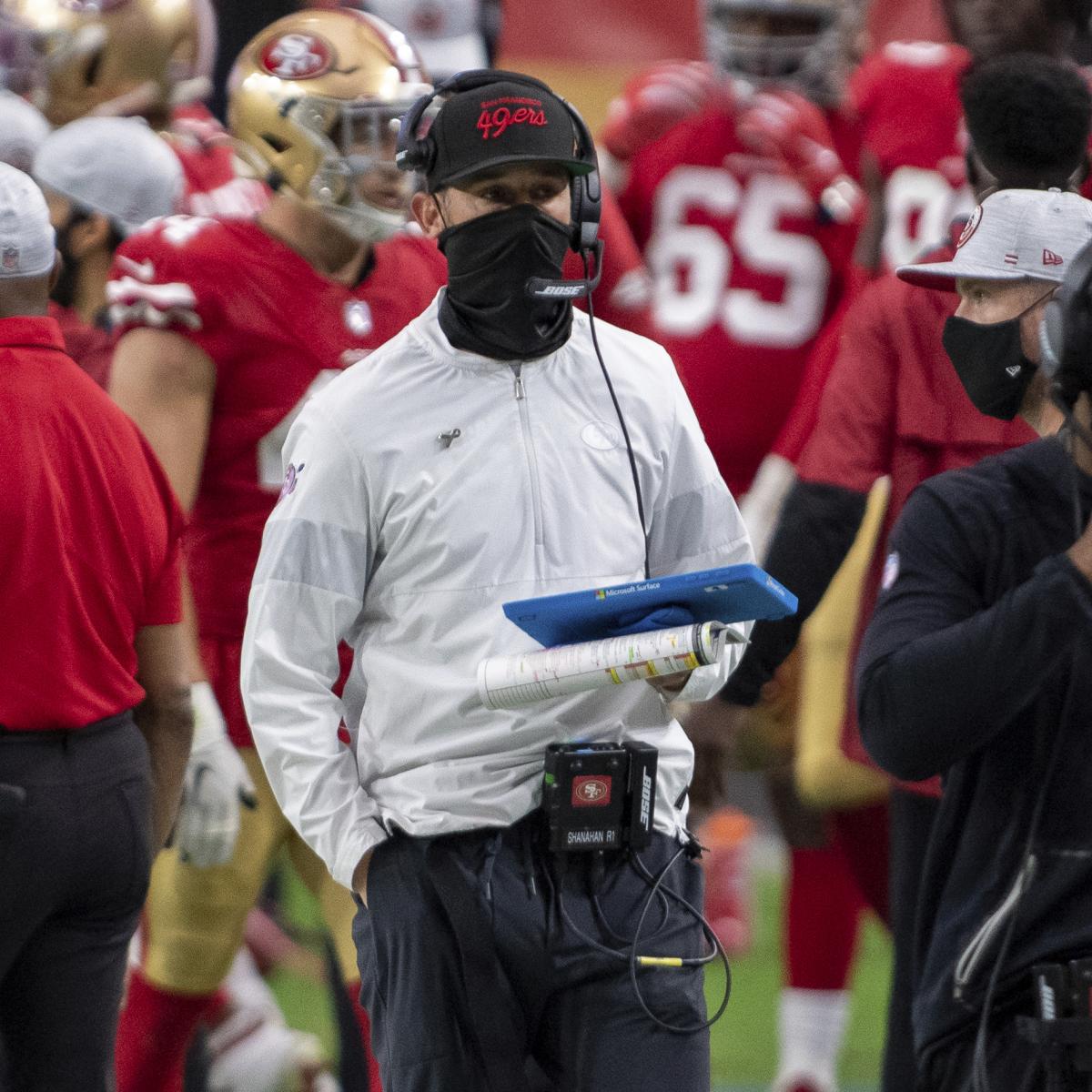 It is officially Sunday, so congratulations to the San Francisco 49ers players who are both on the team’s roster and survived the 2021 NFL draft.

Such a distinction is notable considering head coach Kyle Shanahan was asked about his team’s strategy going into Thursday’s draft and told reporters, “I can’t guarantee that anybody in the world will be alive Sunday, so I can’t guarantee who will be on our roster on Sunday.”

The team clearly had fun with that, as Mike Garafolo of NFL Network reported a group of players called Shanahan on Sunday to let him know they survived.

It’s a safe bet tight end George Kittle was among those who called considering he said he would do as much:

@OldTakesExposed @SportsCenter This makes me nervous

The 49ers ultimately selected North Dakota State quarterback Trey Lance with the No. 3 overall pick instead of Alabama’s Mac Jones or Ohio State’s Justin Fields. Lance may compete with Jimmy Garoppolo for the starting position, but he played just one college game since the 2019 campaign and may need some time to adjust to the NFL.