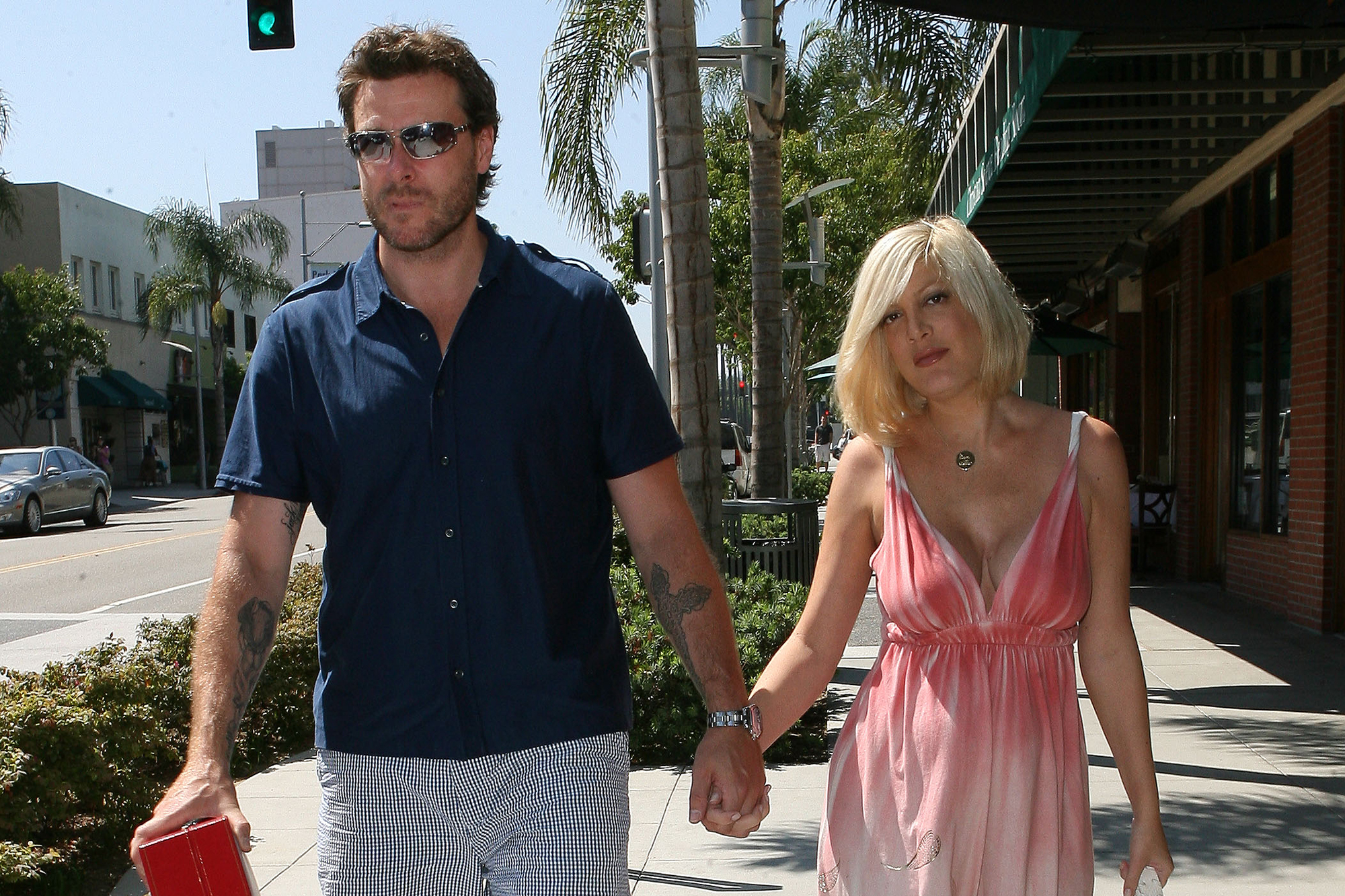 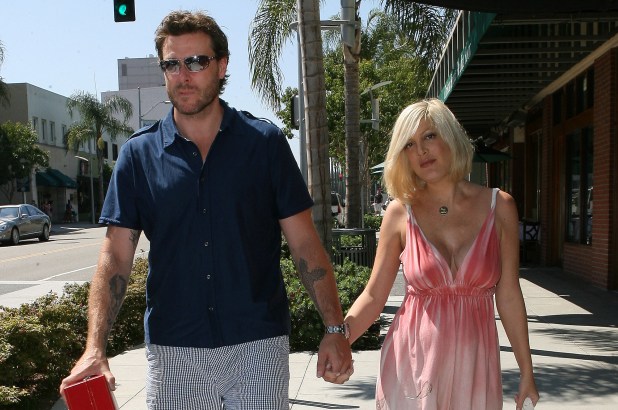 Tori Spelling’s marriage to Dean McDermott has become a “trap,” according to a new report on the pair’s troubled union.

A recent pain point was an argument the couple had, after which McDermott reportedly went missing for two days, which sparked another fight.

McDermott returned from his period of being AWOL and allegedly told Spelling he was planning on suing her for alimony and child support. Us Weekly’s source explains that Spelling pointed out that the couple has a prenup that precludes McDermott from getting cash should they split.

But the source then adds that Spelling “recently learned that McDermott could still sue her for child support if they split,” and “went ballistic” when she found out.

Spelling was captured seemingly mid-meltdown last week outside an attorney’s office with a notepad on which “custody,” “support” and “assets” were written.

Spelling is “miserable” with her husband, the source continues, but remains in the marriage “for the kids,” as when she was snapped taking the family to Disneyland last week. Their kids “have no idea what’s going on,” the insider added.

“Money is an issue and it’s always been an issue,” the source told Us Weekly, calling it another of the reasons Spelling “feels trapped.”

A source told Page Six last week that Spelling’s “friends are surprised [a divorce] didn’t happen years ago,” adding, “No one is a fan of [Dean].”