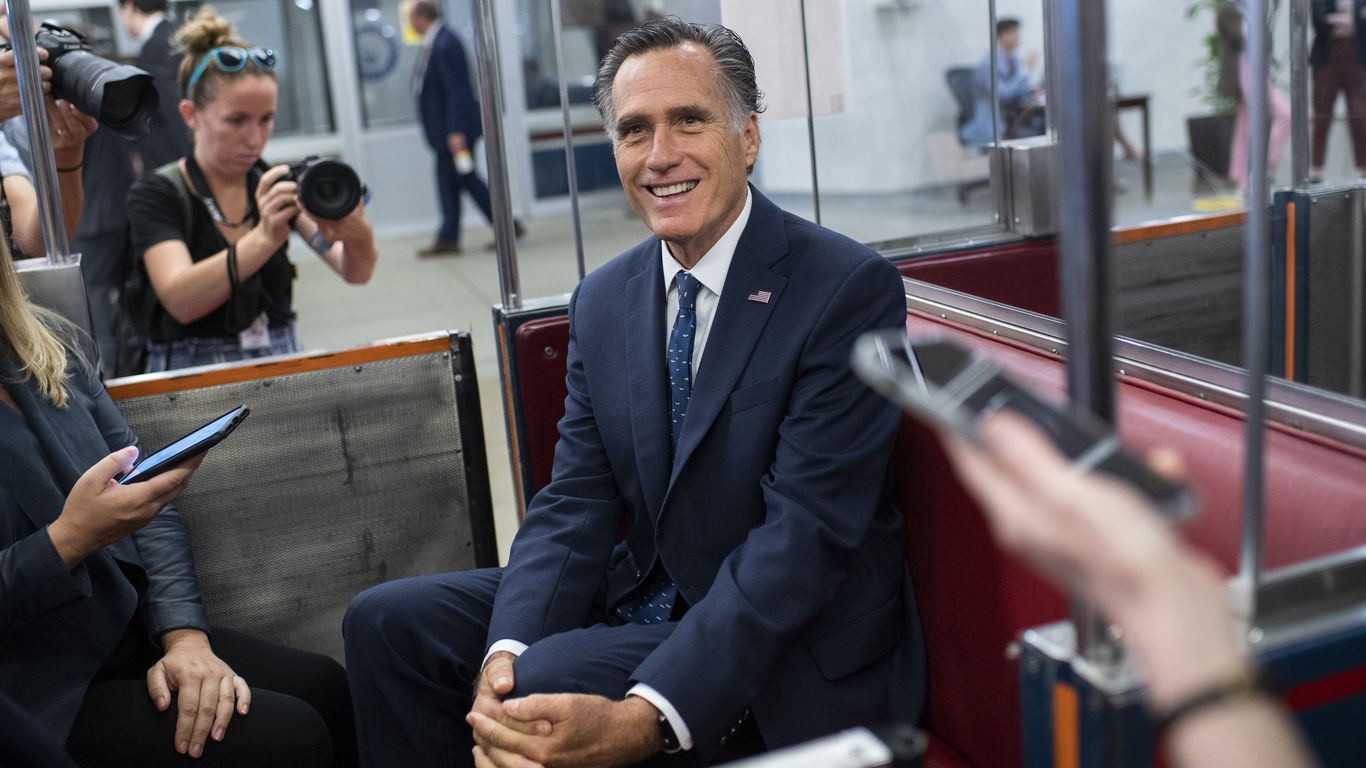 Republican senators emerged from a series of closed-door, bipartisan talks Thursday boasting of reaching a “tentative” deal on infrastructure, yet their Democratic counterparts wouldn’t go that far.

Why it matters: Members of the s0-called G20 group of 20 senators appear to be the last, best hope for a bipartisan agreement, but the split in where the talks stand highlights the ongoing gulf between the parties on roads, bridges and more.

Sen. Mitt Romney (R-Utah) said early Thursday the group agreed to an overall dollar amount and mechanisms to pay for their package.

Sen. Susan Collins (R-Maine): “There is a tentative agreement on a framework [between 10 of the senators in the group], but obviously there’s a long ways to go.”

Sen. Bill Cassidy (R-La.) told reporters that most members of the group have “basically agreed” on all key aspects of a deal, adding he expects they’ll go public with it by the end of next week.

Between the lines: Sen. Mark Warner (D-Va.), like the other members of the bipartisan group, said the gulf may be rooted in tactics and semantics.

Our thought bubble: While the Republicans in the group of 20 are very positive about the way negotiations are going, we’re still skeptical of how successful they’ll be.