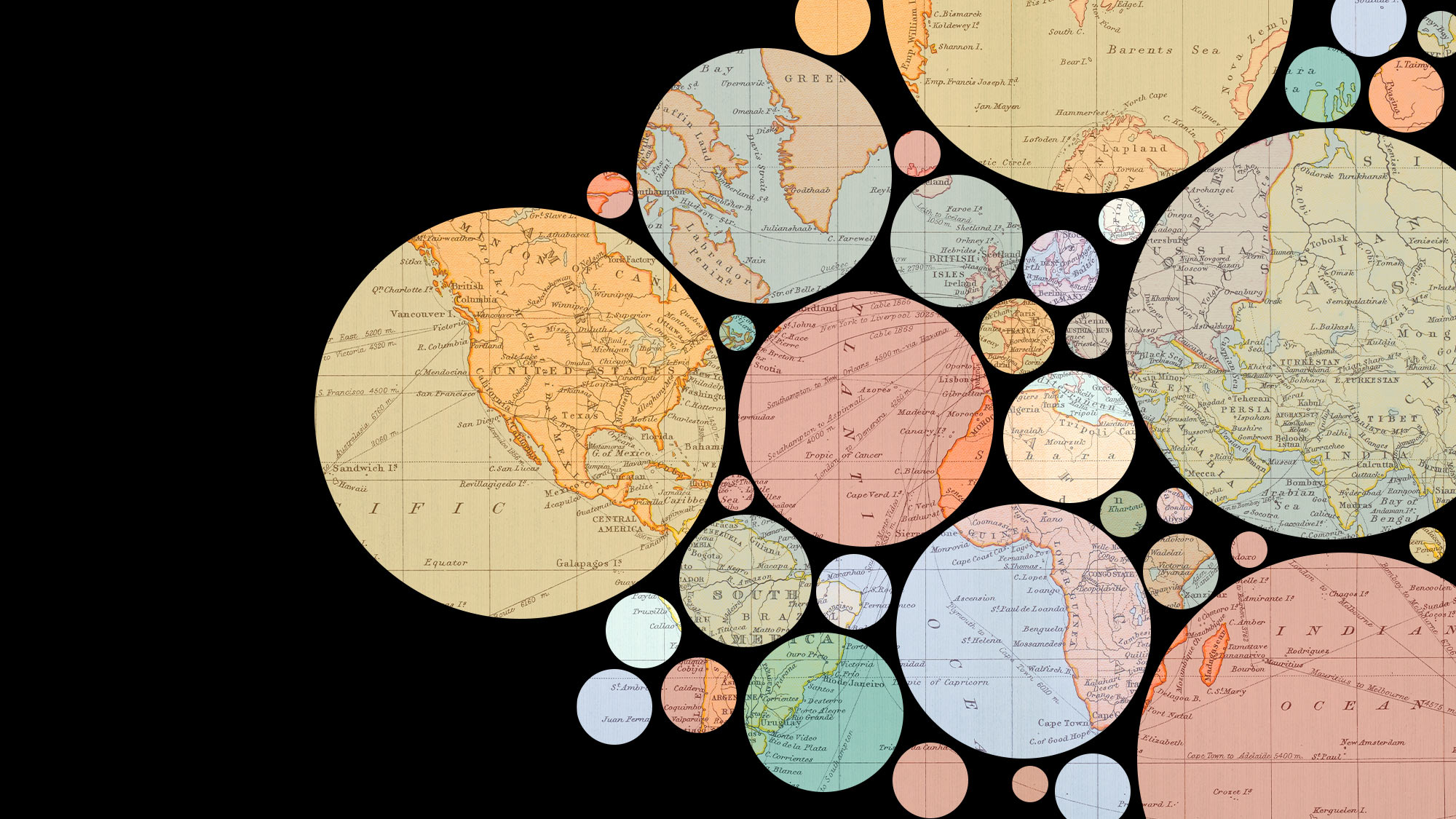 A recent survey of employees from 90 countries found that 89 percent of white-collar workers “at least occasionally” complete projects in global virtual teams (GVTs), where team members are dispersed around the planet and rely on online tools for communication. This is not surprising. In a globalized — not to mention socially distanced — world, online collaboration is indispensable for bringing people together.

Yet despite the many benefits of GVTs, virtual collaboration is not without challenges. Virtual collaboration across global teams is not without challenges. Differences across time zones, languages, cultures, and skill levels, not to mention the different economic conditions and political systems of the team members’ countries, can affect how teams work together and how they perform.

The Challenges and Benefits of Geographic Diversity

There’s a large body of scholarship examining the challenges of cross-cultural communication and collaboration: A recent review of more than 1,100 studies published over the course of 24 years in the Journal of International Business Studies revealed that 95% of those studies focused on the negative effects of team member differences. Similarly, much research has shown that age, gender, or racial differences can complicate interactions among team members.

The question is: When do teams whose members live in different countries perform better, and when do they struggle? Our research explains how different types of geographic diversity play out across teams.

Which Differences Matter in International Teams?

In our study, we observed the behaviors and interactions of 5,728 individuals in 804 remote international teams as they worked for several months on business consulting projects. Each team was comprised of six to eight team members from different countries, entirely relying on digital communication tools.

We also monitored the team’s task performance and climate. Task performance included indicators of the team’s performance on the project — namely the quality and timeliness of the team’s output — such as the economic viability and novelty of the business plans as evaluated by external industry experts and product designs the teams developed for their clients. Team climate included psychological outcomes, such as team cohesion, project participants’ satisfaction with their team members, their enjoyment of the work process, and their interest in working on another project with the same team, as measured in weekly surveys.

Our analyses showed that personal diversity can negatively affect team climate. When team members come from different cultures, are of different ages, unequally fluent in the team’s working language, or differ otherwise at the personal level, they tend to find it less enjoyable to spend time together, trust each other less, make less favorable attributions about each other’s motives, and generally communicate less. As a result, they experience less cohesion and have more conflicts and misunderstandings.

In stark contrast, contextual diversity can positively affect task performance. When the team members come from countries with different institutions, economic, and political systems, they understand a wider range of contexts, have access to more diverse pools of knowledge and experiences. As a result, contextual diversity allows for more views and perspectives, which aids creativity, decision-making, and problem-solving. Contextual diversity appears to be particularly beneficial when teams work on challenging tasks that require creative, unconventional approaches. The variety of perspectives and understandings aids idea generation, and more ideas on the table provide for a better solution to the problem.

What This Means for Managers

When designing a team, managers need to consider the nature of the tasks at hand.

Projects that require creativity and unconventional thinking would benefit from contextual diversity. This includes not just the ethnic or demographic diversity, but the diversity of contexts the team members come from and understand.

For projects that require completion of more routine tasks where there is no need for innovation or complex problem-solving, a team lower on personal diversity might complete the project quicker and more efficiently. For routine projects like this, there is no need to focus on differences when building the team. Instead, managers should proactively assist the team to ensure more effective communication, interpersonal dynamics, and a more collegial team climate.

Regardless of the task, the following two strategies are advisable to fully utilize the benefits of team diversity while addressing the associated challenges.

First, to minimize the adverse effects of personal diversity, companies should employ cross-cultural communication and diversity awareness training to improve cultural intelligence and interest in working with people from other countries. Programs and policies that reduce prejudice and stereotypes and promote friendly interaction among diverse team members would benefit any diverse team. Additional training on online communication and collaboration tools would be particularly useful for GVTs.

Second, the boost that contextual diversity can provide for creativity and innovation can only be fully realized when team members freely exchange ideas and knowledge. Accordingly, the work design must promote such exchange and provide opportunities for brainstorming, friendly feedback and discussions, as well as constructive criticism and disagreement. People who affiliate with multiple cultures and, thus, can serve as bridges between team members from different cultures would be particularly valuable on such teams.