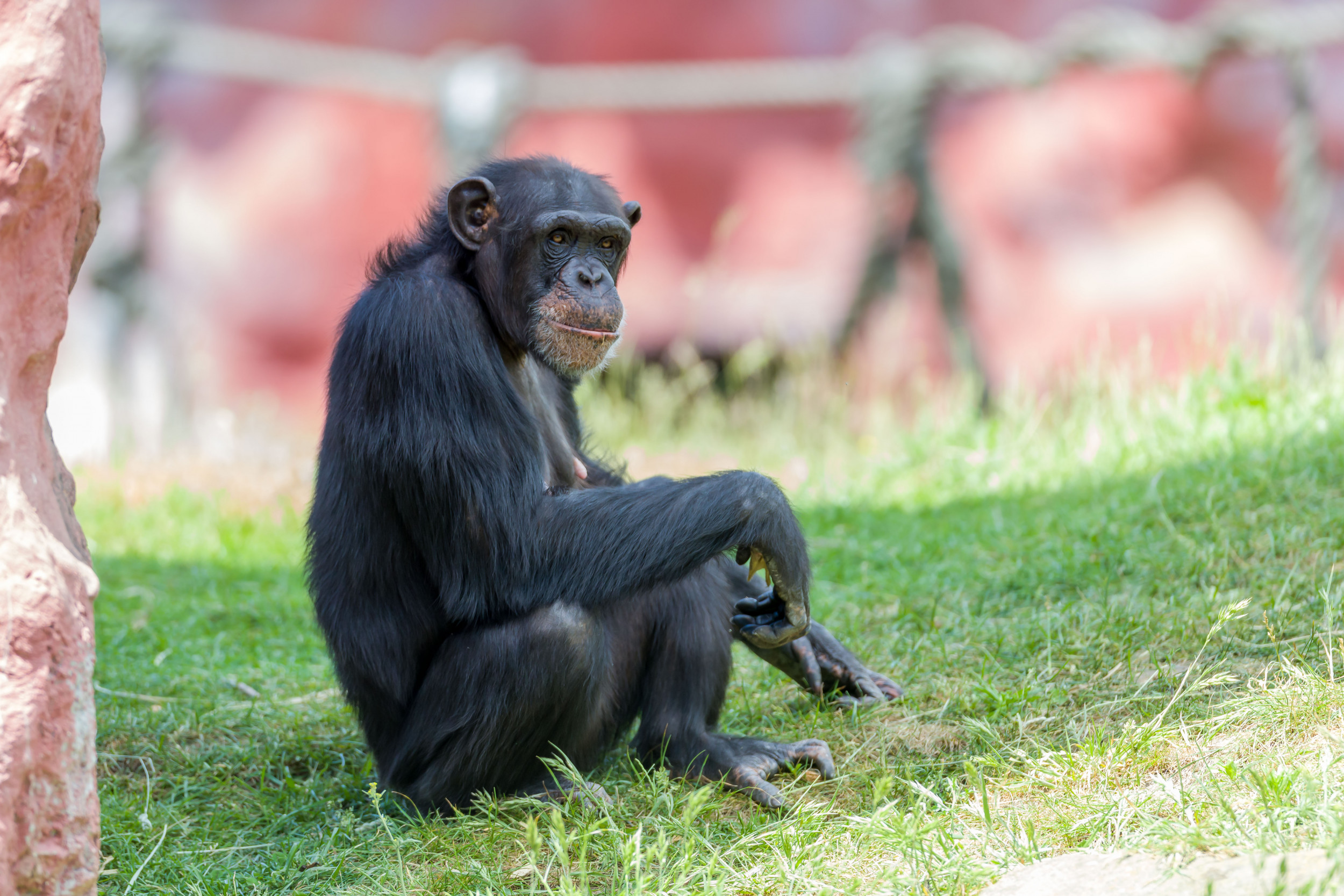 For the first time on record, a research team from Leipzig, Germany, has observed lethal chimpanzee attacks on gorillas in the wild.

The attacks, which resulted in gorilla fatalities, were documented in a study recently published in the journal Nature. Researchers will begin to investigate the cause of the violence; however, theories suggest that competition for food or possibly climate change could explain the violent encounters.

“We have regularly observed both species interacting peacefully in foraging trees,” said Simone Pika, a cognitive biologist at Osnabrück University. “Our colleagues from Congo even witnessed playful interactions between the two great ape species.”

But as the team observed a group of around 45 chimpanzees living at the Loango National Park, they witnessed the first recorded attack between the two ape species.

Lara M. Southern, the first author of the study, said that the attack happened back in 2019. She recalled first hearing the screams of chimpanzees. Initially, she and the rest of the team believed they were about to witness a “typical encounter” between chimpanzees of neighboring communities. But, another sound told them they were wrong.

“We heard chest beats, a display characteristic for gorillas, and realized that the chimpanzees had encountered a group of five gorillas,” Southern said.

The study reports that while the victims in both attacks were infant gorillas, the “consumption of one victim was observed in one event only.”

Researchers posit several theories that could explain the lethal attacks.

“It could be that sharing of food resources by chimpanzees, gorillas and forest elephants in the Loango National Park results in increased competition and sometimes even in lethal interactions between the two great ape species,” said Tobias Deschner, one of the author’s studies.

The authors also suggest that the collapse of fruit availability observed in other tropical forests as a result of climate change could have caused the violent encounters. Additionally, the attacks could have been the result of opportunistic hunting.

Further research is necessary in order to fully know what led to the violent encounters.

“Our study shows that there is still a lot to explore and discover about our closest living relatives, and that Loango National Park with its unique mosaic habitat is a unique place to do so,” said Pika.