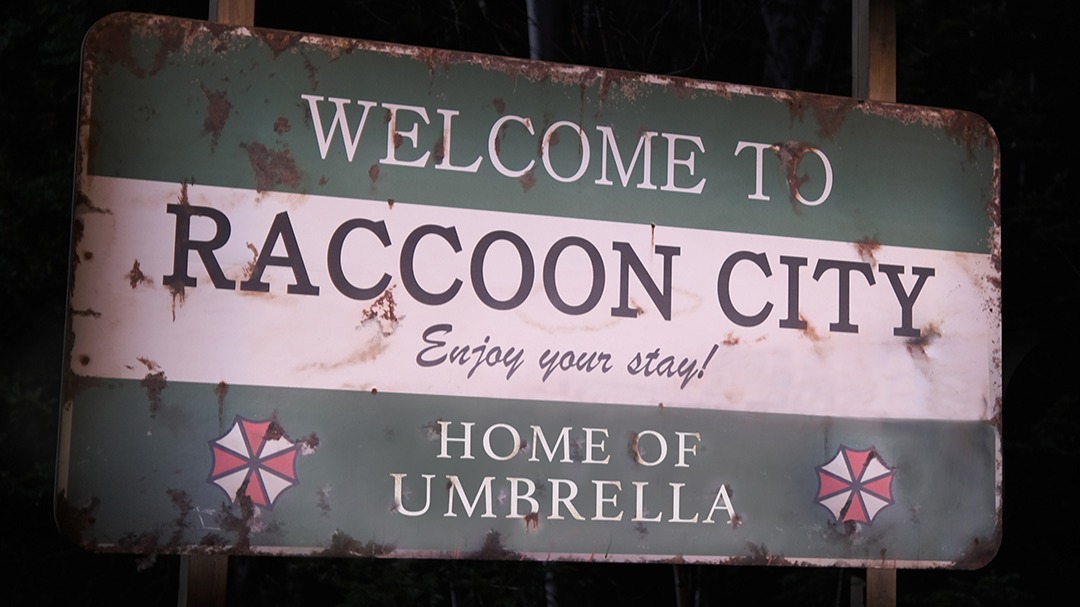 Netflix is going big with its upcoming Resident Evil series. The show is based on the massive survival-horror game franchise of the same name, and thanks to presentations during the Netflix-hosted Geeked Week, we now know some of the cast playing the horror franchise’s most memorable characters.

Actor Lance Reddick is stepping into the suave shoes of Albert Wesker, an elite police squad leader with his own dark agenda. Joining Reddick are Ella Balinska, Tamara Smart, Siena Agudong, Adeline Rudolph and Paola Nunez, though their roles haven’t been announced. You can check out an official shot of the cast announcement below.

Details are still scarce overall but from what Netflix has shared, this show won’t exactly follow the plot of the games. Instead, it’ll take place in two timelines: one which follows the fourteen-year-old sisters Jade and Billie Wesker, while the other is set over a decade in the future, where the deadly T-virus has almost wiped out humanity.

There’s still no release window for the show, though we do know the first season will consist of eight one-hour episodes.

Meanwhile, back in the games

As for the series of games, the most recent entry, Resident Evil Village, released to critical praise and commercial success. The game is a direct sequel to Resident Evil 7: Biohazard that follows protagonist Ethan Winters into a mysterious European village after his daughter is kidnapped. There, he’s forced to confront horrors new the series, such as Lycans, as well as the mysterious Five Lords.