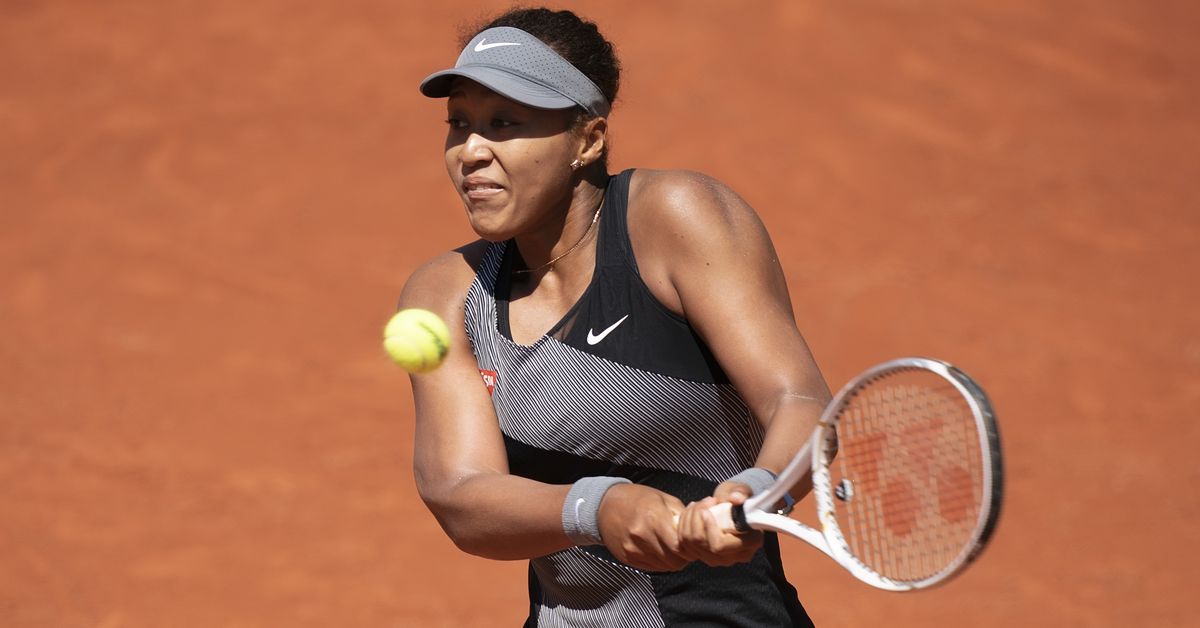 Two of tennis’s governing bodies have promised to review the impact of the press on players’ mental health after Naomi Osaka stunned the sporting world by walking out of the French Open to place the issue firmly in the spotlight.

Japan’s Osaka left the claycourt Grand Slam on Monday after refusing to attend the mandatory post-match press conferences and revealing she had been suffering from bouts of depression for three years. read more

Where tennis goes next was no clearer four days after Osaka’s exit although it is almost inconceivable that it will be business as usual following a global debate, which has centred on the Japanese player’s right not to attend press conferences.

The same Grand Slam Committee which had threatened Osaka with fines and expulsion when the 23-year-old said she would not face the media after matches joined the outpouring of support for her mental health struggles following her exit.

Roland Garros organisers, the French tennis federation (FFT), said no changes will be made regarding players’ press responsibilities for the ongoing edition of the claycourt Grand Slam.

Yet the global governing body, the International Tennis Federation (ITF), has promised a comprehensive review.

“Naomi Osaka’s recent statements have shone a light on mental health issues, a matter that we all take extremely seriously,” the ITF told Reuters.

“Tennis is aligned and will work together, with input from players and media amongst others, to review what needs to evolve across the sport as a whole.

“It’s in all our interests to ensure that we continue to provide an environment that enables all stakeholders to do their job to their best ability, without impacting their health, and for the good of the sport.”

Press conferences are obligatory when requested by the media at Grand Slams and even the smallest tournaments allow access to players before the start and if requested on match days, win or lose.

That could change, on the women’s tour at least, after Osaka said that expecting players to answer questions after defeats amounted to “kicking a person while they’re down”.

The Women’s Tennis Association (WTA) said it would also be launching a review.

“Similar to how we review various areas and processes within the tour, the WTA is committed to taking a comprehensive and holistic review of post-match press,” the WTA said in a statement to Reuters.

“Everyone has expressed a desire to work together to create meaningful improvements, so we’ll give some space for that to begin,” said an All England Club spokeswoman.

While a mental strain exemption could eventually find its place alongside physical injuries as reasons not to face the media at Grand Slams, press conferences have continued in Paris this week.

Many players have expressed support for Osaka in her battle with mental health issues but most have said they accept media duties as part of the job.

Karolina Muchova compared it to undergoing anti-doping tests and her fellow Czech Karolina Pliskova faced the media on Thursday after bowing out in the second round.

“I do press conferences basically after my match, no matter what is happening, if I win or if I lose,” the former world number one said.

“Of course there are easier days, there are tougher days, but I think you should handle that.”