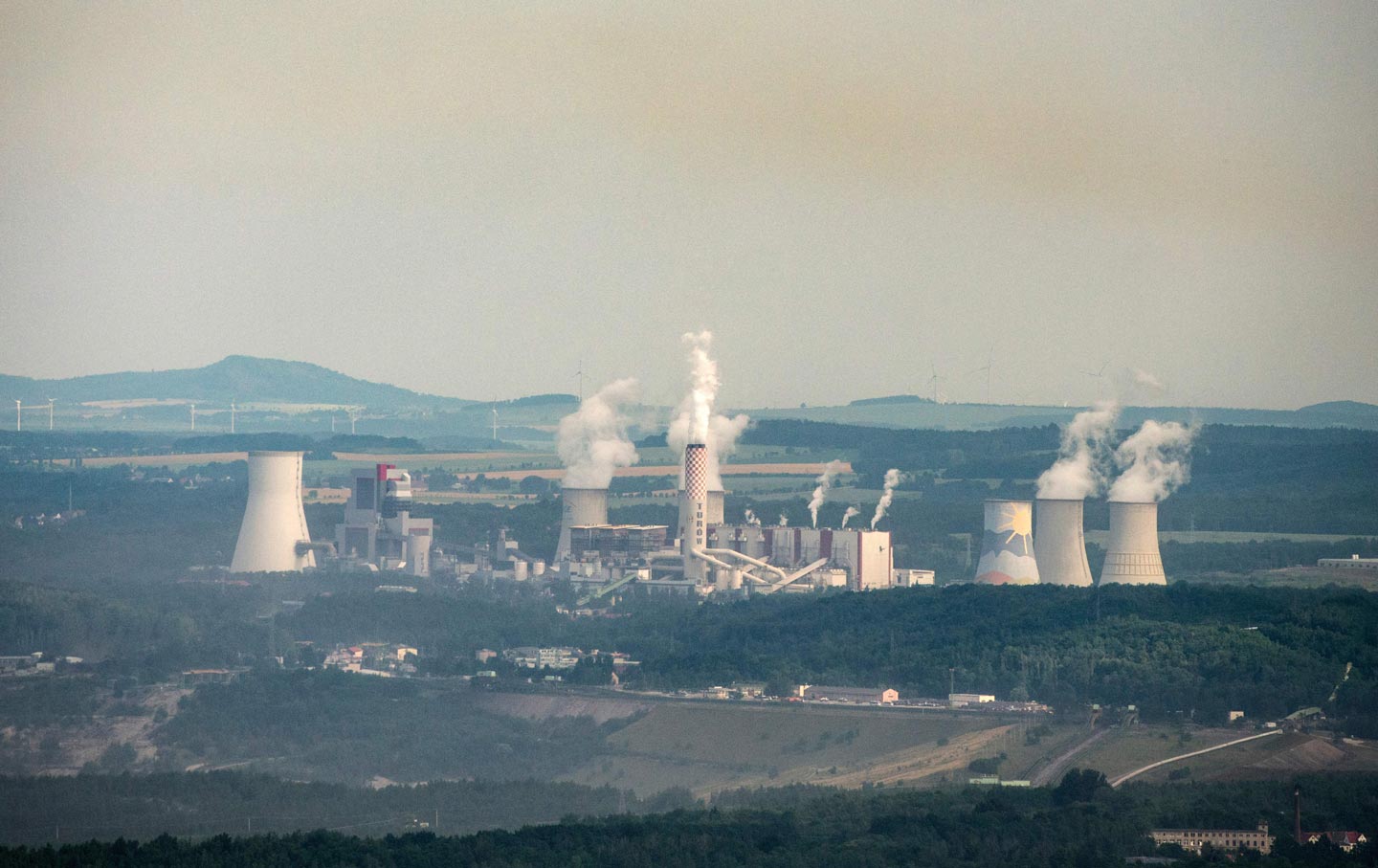 This story originally appeared via Reuters and is published here as part of Covering Climate Now, a global journalism collaboration cofounded by The Nation and Columbia Journalism Review to strengthen coverage of the climate story.

Britain will host the next UN climate conference, called COP26, in November in Glasgow, Scotland.

The meeting aims to spur more ambitious commitments by countries following their pledge under the Paris Agreement in 2015 to keep the global average temperature rise “well below” 2 degrees Celsius this century. The measures are aimed at preventing devastating and extreme weather events such as heat waves, colder winters, floods, and droughts.

“I’ve been very clear that I want COP26 to be the COP where we consign coal power to history,” Alok Sharma, UK president for COP26, told journalists in an interview with Reuters and other partners of the global media consortium Covering Climate Now.

Coal is the most polluting energy source if emissions are not captured and stored underground. While that technology lags, most coal units around the world produce not only carbon dioxide emissions, responsible for global warming, but other pollutants harmful to human health.

The Group of Seven (G7) nations have pledged to scale up technologies and policies that accelerate the transition away from unabated coal capacity, including ending new government support for coal power by the end of this year, but many countries still finance and plan to build new coal plants.

After catastrophic floods swept across northwest Europe last week and as wildfires continue to rage across southern Oregon in the United States, energy and climate ministers of the Group of 20 rich and emerging nations (G20) will meet this week in Italy to try to increase emissions cuts and climate finance pledges.

“I think the G7 has shown the way forward,” Sharma said, adding that island nations he has visited this year such as in the Caribbean, want the biggest emitters of the G20 to follow suit.

A tracker run by groups including the Overseas Development Institute shows that the G20 has committed at least $296 billion for fossil fuel energy support since the start of the Covid-19 pandemic last year, and $227 billion for clean energy.

“Many of these countries are already very ambitious in terms of abating climate change,” Sharma added. “But for it to make a difference in terms of the weather patterns that are hitting [countries], they need the biggest emitters to step forward, and that’s the message that I’m going to be delivering at the G20.”

One of the biggest challenges facing the UK COP26 presidency will be to persuade countries to commit to more ambitious emissions-cut targets and to increase financing for countries most vulnerable to climate change.

Long-held disagreements over the rules which will govern how carbon markets should operate will also need to be overcome. The rules, under Article 6 of the Paris Agreement, are regarded by many countries as a way of delivering climate finance.

“I’ve said to ministers that we need to move beyond people restating their long-held positions,” Sharma said. “I think we have to find a landing zone.”