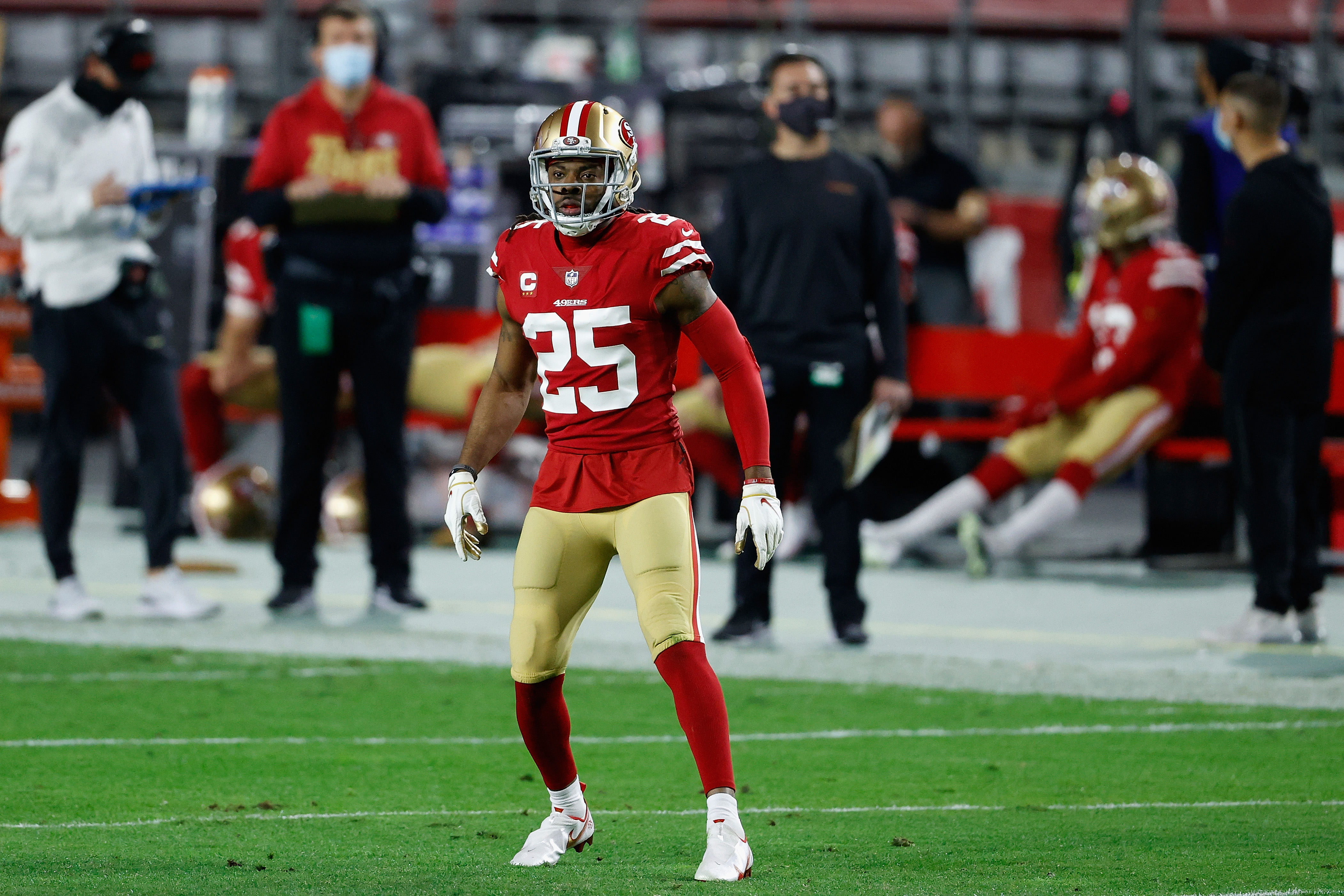 New details of Richard Sherman’s alleged single-car crash prior to his Wednesday arrest have been made public.

Per the official crash report obtained by TMZ Sports, police said the five-time Pro Bowler crashed his 2014 Mercedes into a barrier on the left side of a Washington highway because he didn’t follow a right turn around the bend of the road.

The report noted Sherman continued to drive the car for a short time before abandoning it. He then went to his in-laws’ home in Redmond, Washington.

Video from the house appeared to show Sherman attempting to break in before making threatening comments to his father-in-law, Raymond Moss.

On the day of the crash, ESPN’s Adam Schefter noted the car was abandoned in a parking lot after it crashed into a concrete barrier.

Citing a Washington State Patrol spokesman, Matt Barrows of The Athletic reported DUI and hit-and-run charges were recommended against Sherman.

Sherman was booked in Seattle on a charge of burglary domestic violence.

After being released from custody Thursday, Sherman was charged with five misdemeanors. He pleaded not guilty to all the charges during a court appearance Friday.

In a statement released Friday, Sherman apologized for his actions:

Amid criticism over how the police dispatcher spoke to Ashley Moss, Sherman’s wife, on a 911 call she made, saying Sherman was “drunk and belligerent” at their home, the King County Sheriff’s Office announced an administrative review of the call that will take several months to complete, per NFL Network’s Ian Rapoport.

Sherman is due back in court Aug. 13 for a pretrial hearing.

The 33-year-old is a free agent. He spent the past three seasons playing with the San Francisco 49ers.