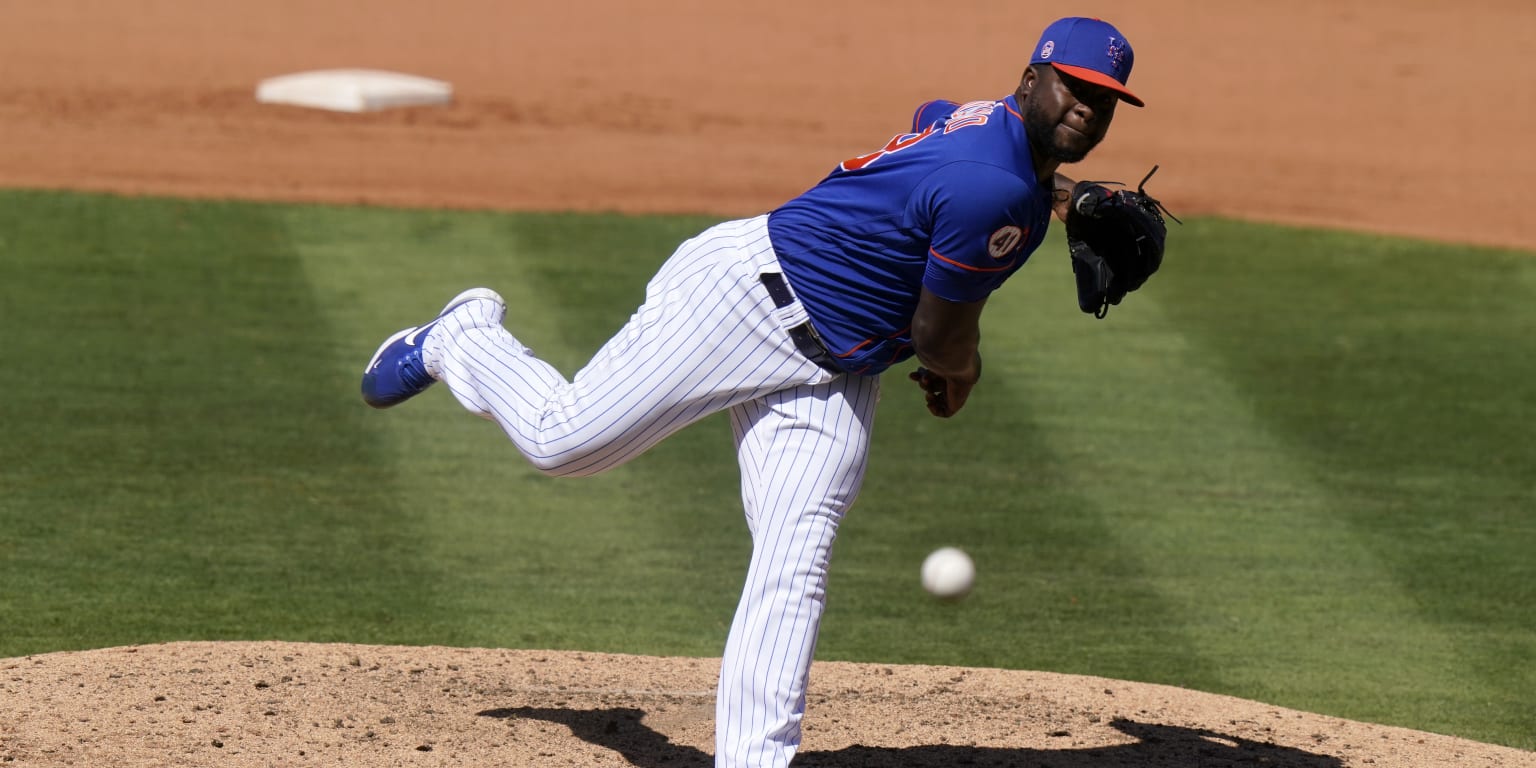 KANSAS CITY — The Royals signed right-hander Arodys Vizcaíno to a Minor League contract on Thursday, giving the club another relief pitcher with big league experience ahead of the 2022 season.

Vizcaíno, 31, has Major League experience across parts of seven seasons, the last coming in 2019 with the Braves. He spent last season in the Mets organization but was limited to just 7 2/3 innings — allowing two runs in that span — because of injuries.

When he has been able to stay on the field, though, Vizcaíno has been a solid depth piece. In 2017 with Atlanta, he posted a 2.83 ERA in 57 1/3 innings, striking out 64 while walking 21. He has previously flashed a mid-to-upper 90s fastball and possesses secondary pitches — a mix that could make him a sneaky good signing for the Royals if they’re able to keep him on the field and harness his power.

While clubs aren’t allowed to make Major League transactions during the lockout, they can sign players to Minor League contracts, and the Royals have been able to make a few depth moves this offseason. Shortstop Ivan Castillo, outfielder JaCoby Jones and now Vizcaíno have all joined the organization this winter.

Jeff Suppan will return for his fourth season as a roving pitching coach, and Mike Tosar enters his third season as the special assignment hitting coach, with multiple players crediting him for their hitting performances. The Royals also hired Nic Jackson as the assistant hitting coordinator. The former Minor League player was a hitting coach in the Mets’ organization last season and has scouting experience.