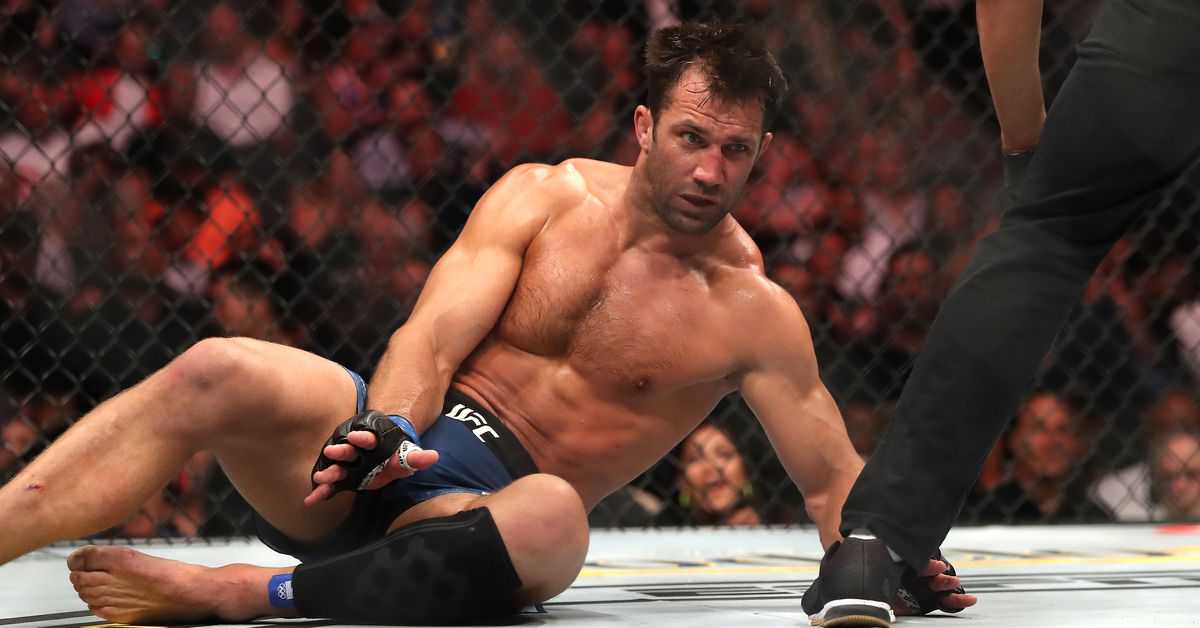 Former UFC middleweight champion Luke Rockhold was on the road to his Octagon return after a two-year layoff. The 36-year-old was scheduled to face the streaking Sean Strickland at UFC 268 this November.

But as Rockhold himself announced in a recent Instagram story, the fight is no longer happening.

No easy way to really say it, but the fight is off in New York. I ended up herniating a disc in my back. L4, L5, and the docs say it’s nothing I can play with. I need to do some treatment and some recovery time.

Some things just aren’t meant to be in New York. Motherf—ng New York. Sorry to the friends and the family and the peeps and all the people. We’ll be back. ’Til next time.

It isn’t clear whether or not the UFC will seek a replacement opponent for Strickland.

Rockhold’s last Octagon appearance happened at UFC 239 in 2019, where he made his light heavyweight debut against current champion Jan Blachowicz. He ended up being knocked out in the second round to follow a previous KO loss at the hands of Yoel Romero.

UFC 268 happens on November 6th at Madison Square Garden. It will be co-headlined by two title rematches: strawweights Rose Namajunas and Weili Zhang at the co-main event, followed by welterweights Kamaru Usman and Colby Covington at the top of the bill.