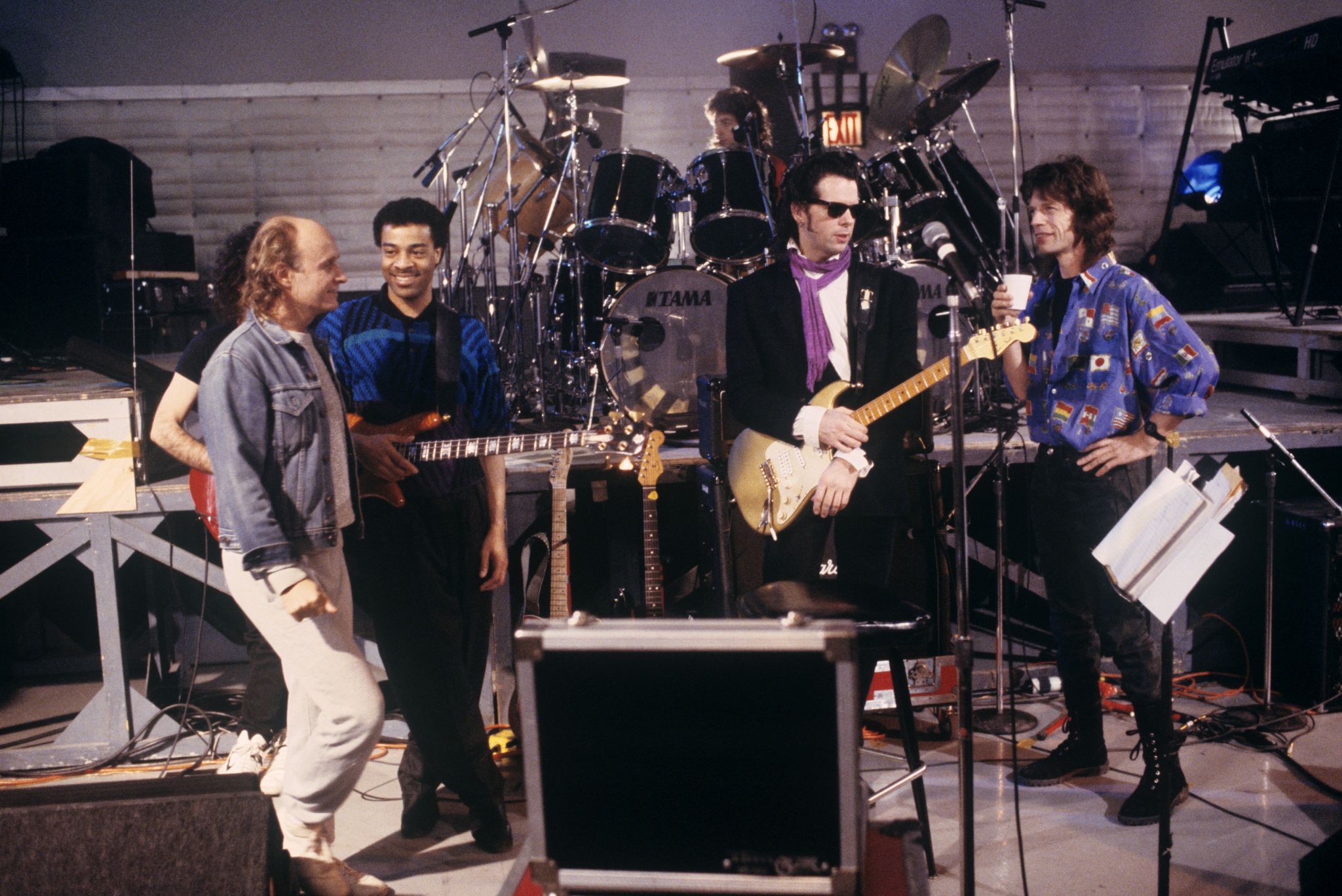 Mick Brigden, a road manager to the stars, died last week in an accident at his Bay Area home. He was 73.

The Rolling Stones, Bob Dylan, Carlos Santana, Peter Frampton and Mountain, among many others, employed his talents at various points. According to an obituary posted on Brigden’s website, he found his way into the music scene after briefly working as a graphic artist in Toronto. While in New York in the 1960s, he met Felix Pappalardi of the band Mountain and was hired on as their road manager.

In 1969, he met legendary San Francisco music promoter Bill Graham at a concert at the Fillmore West. The meeting would change the trajectory of his career and personal life; he also met his future wife, Julia Dreyer Brigden, at that same concert.

Soon after, Brigden began working for Graham and moved to Marin. In 1976, he became the co-head of Bill Graham Presents’ management division. Along with Arnie Pustilink, the pair started Wolfgang Records, which scored its first big hit with Eddie Money’s debut album.

“Mick Brigden was the first person that ever took care of me on the road,” singer Sammy Hagar said in a statement. “Montrose opened for Humble Pie for the three years we were on the road. Mick was their tour manager, lighting director, stage manager, seemed like he did everything.”

Brigden also managed the career of guitarist Joe Satriani, who has been nominated for 15 Grammy Awards and once toured as the Stones’ guitarist.

“I’ve never worked so hard, played so hard, laughed and cried so hard, made so much music and had so many worldwide adventures, and all with Mick by my side,” Satriani said in a statement. “He was the ultimate music business mentor. Honest, tough, nurturing, hardworking, respectful, tenacious, insightful, he was all of those things and more. I learned so much about how to be a good person from Mick.”

The Brigden family moved to Sonoma County in 2001, where Mick enjoyed cycling and the wine scene.

Julia Dreyer Brigden told the Santa Rosa Press Democrat that the accident occurred at their home while Mick Bridgen was digging a grave for the family dog. He died at a local hospital on September 5.

Bridgen is survived by his wife and a son, Jack, who also lives in Santa Rosa. His family asks that any donations are made in Bridgen’s honor at the Humane Society of Sonoma County.