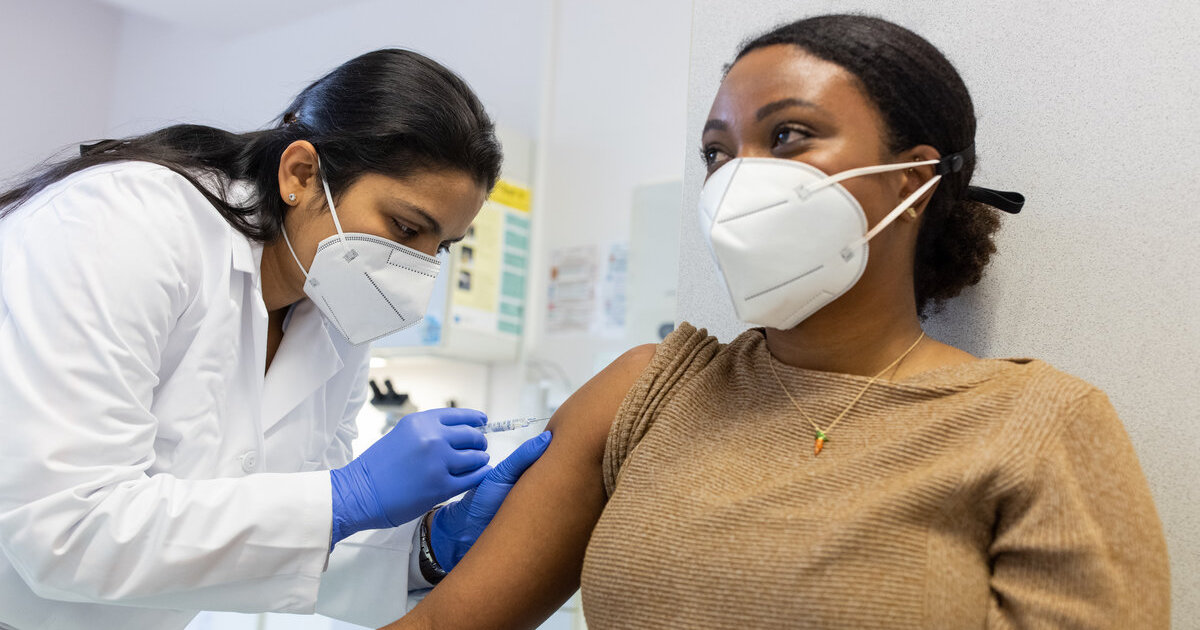 Around 100,000 individuals in Malaysia who got their AstraZeneca vaccine shots have been told to redownload their digital certificates by the end of the month.

According to a news report, the Ministry of Health disclosed technical errors related to the vaccine manufacturer information on the digital COVID-19 vaccination certificate on the government’s MySejahtera platform.

Data overlap between vaccines with a Global Trade International Number and those listed on the Vaccine Management System caused the mismatched vaccine information between digital vaccine certificates and lot release certificates by the National Pharmaceutical Regulatory Agency.

The report noted that in Malaysia, “a registered pharmaceutical product is given only one registration number based on the product brand and manufacturing site”. However, COVID-19 vaccines received from the global COVAX facility use the same registration number even if they come from different manufacturers.

Malaysia has gotten AstraZeneca vaccines from South Korea and Sweden.

The government first introduced its plan to create the Korea-Bio Data Station (K-BDS) in July last year. It is a data dam that collects, filters and manages life and bioscience information, a news report said.

The test operation, the report noted, is collecting and sorting data according to 51 standard formats. Researchers will be able to upload data, which will be made available for public use in the second half of 2022. A centre that will manage the quality of these research data will be set up next year as well.

Later, the K-BDS will be equipped with data analytics so it can select and categorise data into 15 research segments.

India-based HealthPlix saw a 42% year on year increase in the adoption of its AI-powered EMR software in the three quarters ended September.

It also noted a 70% jump in unique patient growth between January and September this year compared to the same period last year. Over 600,000 new patient profiles have been added in the nine months ended September.

In a press statement, the company attributed the surge in the adoption of its software to the continuing trend of digitised healthcare delivery in India. Recently, the government has passed the Ayushman Bharat Digital Health Mission, which “​​further accelerated [the] adoption of digital in the healthcare segment,” according to HealthPlix co-founder and CEO Sandeep Gudibanda.

“From east to west a large chunk of the key doctor community are making data-backed decisions with the help of HealthPlix assistive tech-first tools. With over 16 medical specialities, widespread geographical coverage and [an] increase of over 50% unique patients onboarded, HealthPlix EMR is elevating doctors experience and changing the way patient care is delivered,” Prashant Parmar, sales head for Doctor Growth at HealthPlix, also commented.

HealthPlix now claims to serve around 15 million patients, making up 1.2% of the Indian population. It is also assisting over 6,000 active physicians in the country through its EMR platform.