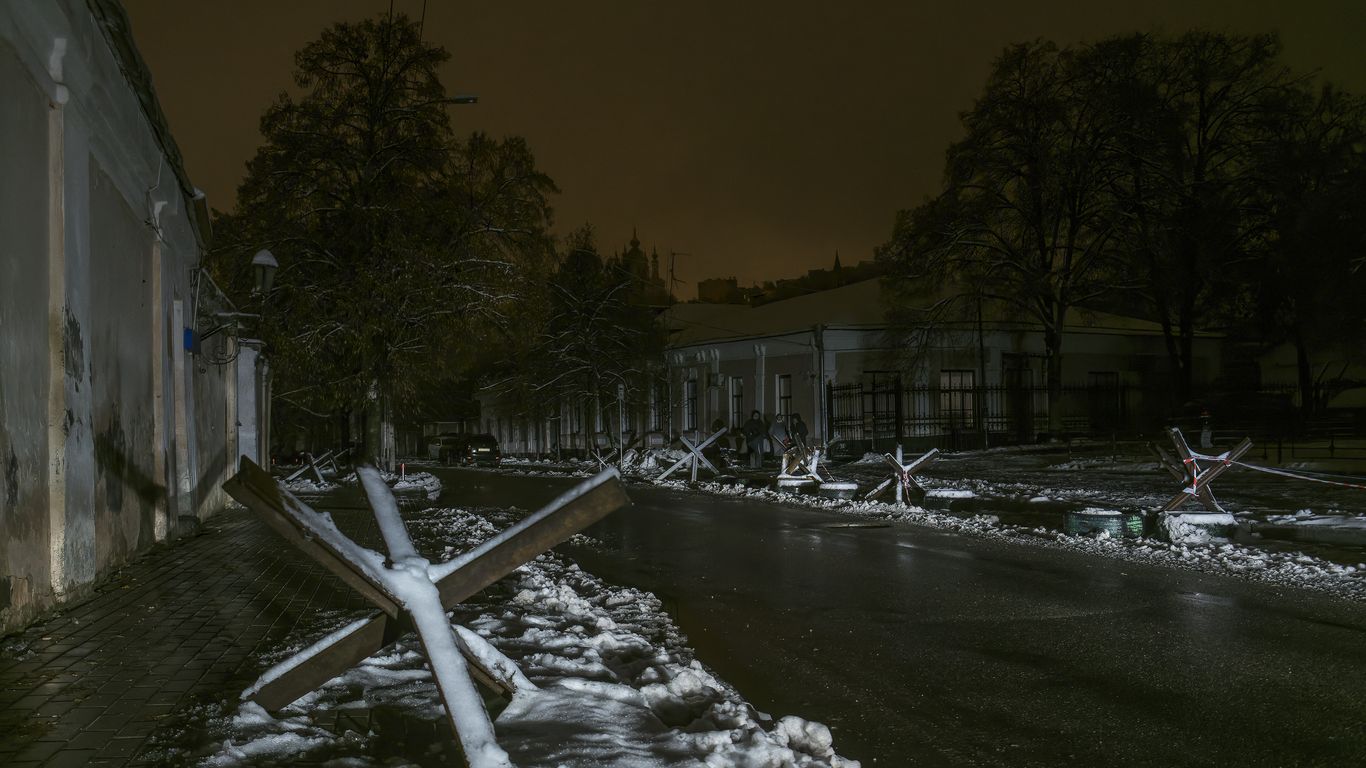 The big picture: Since early October Russia has escalated its missile strikes on Ukraine, targeting the country’s critical infrastructure and causing massive blackouts and energy rationing.

State of play: Ukraine’s Energy Ministry said on Facebook that “the vast majority of electricity consumers across the country” were without power.

Driving the news: “The Kyiv region is completely without electricity. There is also a partial lack of heating and water supply,” Kuleba said.

Meanwhile, Russia launched rockets at a maternity ward of a hospital in the Zaporizhzhia region overnight, regional Gov. Oleksandr Starukh wrote in a Telegram post. He said a baby had been killed and rescuers were at the scene.

Editor’s note: This article has been updated with new details throughout.