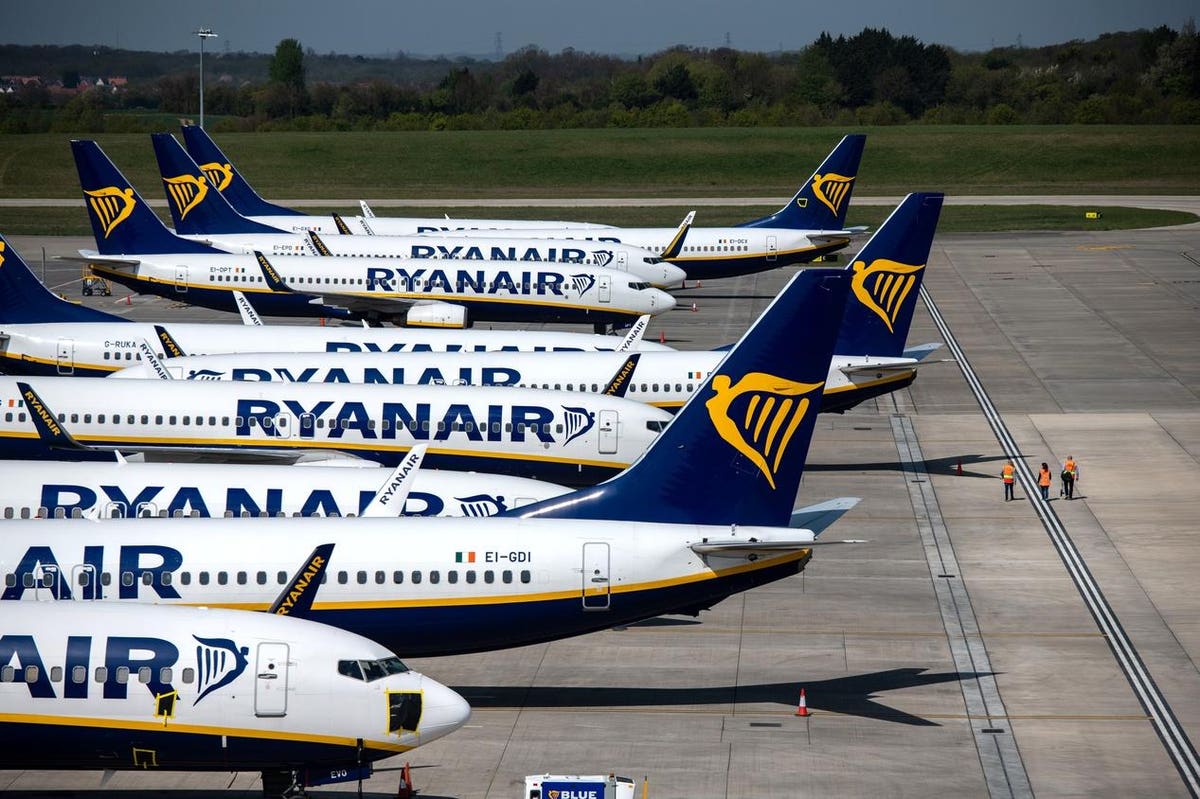 Swedes wanting a winter getaway will have a new low-cost option from later this year as budget carrier Ryanair expands its service to and from Sweden. Two aircraft will serve 21 European destinations from a new base at Stockholm Arlanda, the country’s busiest airport.

Irish low-cost airline Ryanair has previously flown from Skavsta, which is more than an hour south of Stockholm by bus. Arlanda is just 18 minutes from Stockholm by express train and offers far more connections.

Despite the move to Arlanda, Ryanair CEO Eddie Wilson told SVT the airline will continue to operate some routes from Skavsta. He highlighted destinations such as Milan and London where Ryanair operates from multiple airports, but said they will review costs. “It shows our great optimism for the future,” he said.

A new focus on domestic routes in Sweden

Among the 90 new weekly departures will be 14 flights to Gothenburg and 10 to Malmö, bringing new competition to Sweden’s domestic travel market. It’s a curious move given that demand for domestic air travel in Sweden had dropped even prior to the pandemic, with many Swedish travelers choosing train travel instead.

Key Ryanair destinations Gdansk, Krakow and London Stansted will see seven weekly departures from Arlanda, while Riga and Warsaw Modlin will get five. Ryanair also plans a number of new European destinations from Arlanda, including Baden-Baden in Germany and Banja Luka in Bosnia and Herzegovina.

Charlotte Ljunggren from airport operator Swedavia said they welcome Ryanair to Arlanda with “great joy” especially with the expected demand for visiting family and friends once pandemic travel restrictions across Europe are lifted: “Access will be important in the restart after the pandemic, and more direct routes are important for regional growth and for the tourism industry all across Sweden.”

Expansion at Gothenburg, return to Malmö

The airline will also expand its operations at Gothenberg Landvetter airport. In addition to the new Stockholm route, Ryanair will start flying to Billund, Riga and Zagreb.

After a period of absence caused by a pandemic-related drop in demand, Ryanair also returns to Malmö Airport.