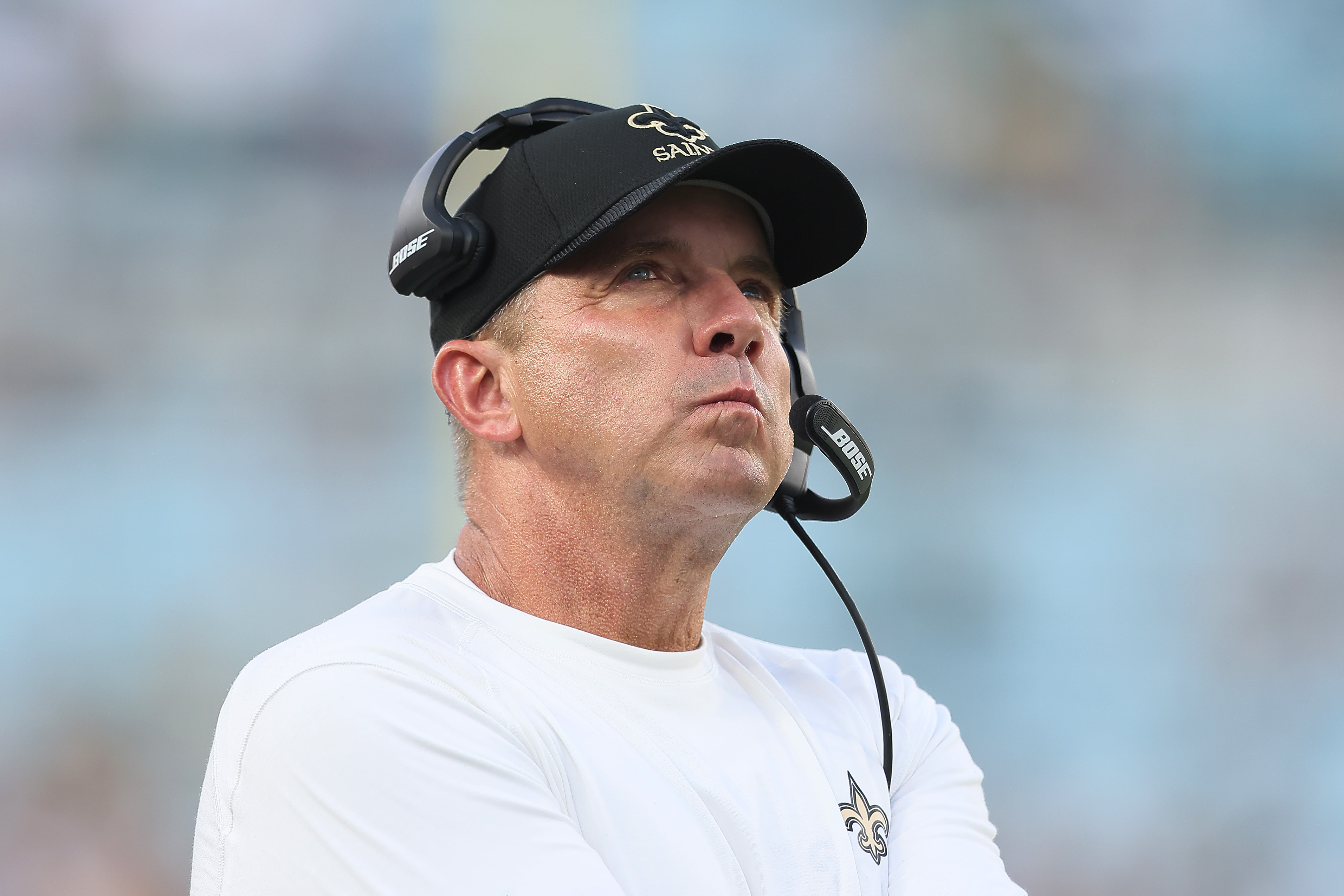 On Tuesday, six New Orleans Saints assistant coaches, along with wide receiver Michael Thomas and a nutritionist, contracted COVID-19. Due to the outbreak, the Saints will be under mitigation protocol, according to the NFL-NFLPA COVID-19 Protocols for the 2021 Regular Season.

The protocol states that daily testing of players—along with Tier 1 and Tier 2 staff—is mandatory regardless of vaccination status. There will also be mandatory masks indoors and to-go meals provided at the team facility.

As for Thomas, the five-year wide receiver has been placed on the COVID-19 reserve list.

The Saints have held their practices in Texas as they wait to return to New Orleans in the wake of Hurricane Ida. New Orleans beat the Green Bay Packers on Sunday, 38-3, in Jacksonville, Florida.

The Saints will play the Carolina Panthers on Sunday.

In March 2020, Payton became the first major NFL figure to contract COVID-19. After his public battle with COVID-19, he became an advocate for COVID-19 vaccinations.

According to team officials, the Saints News Network will provide further details surrounding the COVID-19 outbreak in the coming days.

Around the NFL, there has been substantial hesitancy among NFL players wanting to receive the COVID-19 vaccine.

In June 2021, Buffalo Bills wide receiver Cole Beasley issued a statement on Twitter regarding him not being vaccinated.

In the lengthy post, which were screenshots from the Notes app for iPhone, Beasley stated that he would rather take his chances with COVID and “build-up immunity that way.”

“I’ll play for free this year to live life how I’ve lived it from day one,” said Beasley.

Minnesota Vikings quarterback Kirk Cousins stated in August 2021 that his vaccination status was a “private matter,” which led to him losing a hospital partnership with Holland Hospital in Michigan.

The hospital released a press statement at the time detailing that they are “committed to providing accurate, timely health information and guidance based on guidelines from the CDC and medical experts.”

“While we acknowledge that each person is entitled to their own viewpoints, those who speak on our behalf must support messages that align with the hospital’s position on matters of vital importance to individual and community health,” the statement continued.

The statement ended by mentioning that the hospital will “discontinue using Kirk Cousins as our spokesperson for now.”

As of July 2021, out of 32 NFL teams, 50 percent or fewer players were vaccinated against COVID-19 in mid-June, according to the NFL.

On August 11, the NFL reported that nearly “92 percent of all players have received at least one vaccine dose, and 15 teams have 95 percent or more of their players vaccinated.”

On August 16, the Atlanta Falcons became the first team to obtain a 100 percent vaccination rate.

Newsweek has reached out to the New Orleans Saints for further comments.