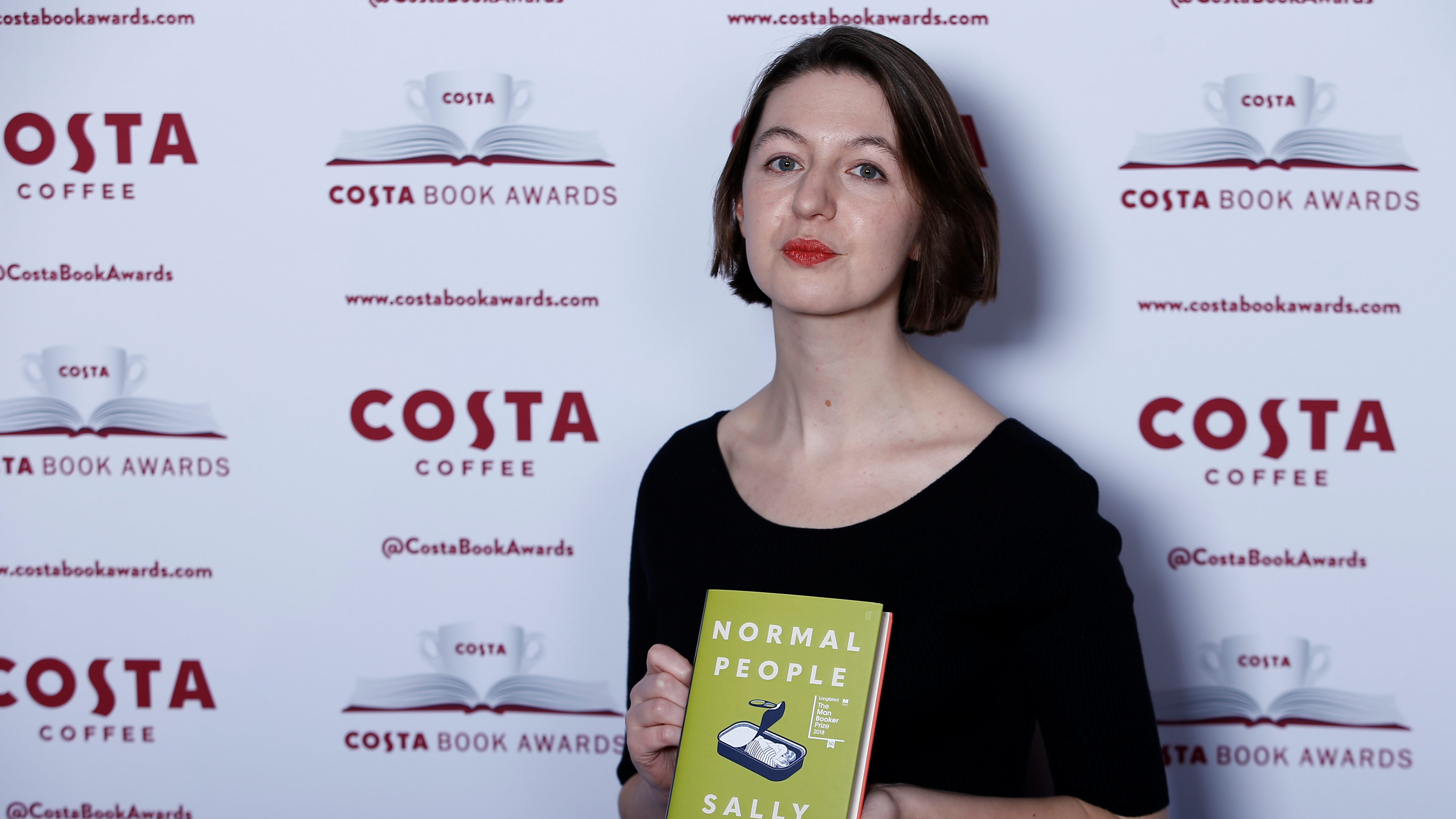 The author Sally Rooney has turned down a deal from an Israeli publisher to translate her latest book, Beautiful World, Where Are You, into Hebrew, over concerns for the Palestinian people and the Boycott, Divestment, and Sanctions movement. ​​

In a statement released through her agent, Rooney wrote that she did not feel it was right “under the present circumstances to accept a new contract with an Israeli company that does not publicly distance itself from apartheid and support the UN-stipulated rights of the Palestinian people.”

The publishing house that Rooney turned down, Modan, published two previous books by the author in Hebrew.

Rooney cited a report by Human Rights Watch as part of the reason she decided to turn down a new contract from Modan. The report, issued in April, details ways in which Israeli authorities “methodically privilege Jewish Israelis and discriminate against Palestinians,” taking actions that, according to Human Rights Watch, amount to apartheid and persecution under international law.

The Boycott, Divestment, and Sanctions (BDS) movement argues that Israel uses culture as a form of propaganda, and calls for writers and artists like Rooney to avoid entering into “events, activities, agreements, or projects” involving the state. Artists such as Patti Smith and Roger Waters are among those to have participated in the international boycott.

There is precedent for Rooney’s decision. Alice Walker in 2012 said she wouldn’t let an Israeli publisher release a new edition of The Color Purple in Hebrew, while British author Kamila Shamsie did the same with two of her books in 2018.

Rooney remains open to other deals

Rooney said she’s willing to sell the Hebrew translation rights of Beautiful World in a way that is “compliant with the BDS movement’s institutional boycott guidelines.” It may be hard to secure such a deal, though. When Shamsie declined Hebrew translations of her works a few years back, she wrote in an email at the time she was concerned that there is “no Israeli publisher who is completely unentangled from the state.”

Rooney said she recognized that “many states other than Israel are guilty of grievous human rights abuses,” but that this was a specific response to a call from Palestinian civil society, including trade and writers’ unions.

The efficacy of cultural and academic boycotts of Israel has been debated over the years. As a 2018 Brookings Institution paper noted, such moves may end up disproportionately affecting Israelis who oppose their government’s policies. In an op-ed for The Forward, Gitit Levy-Paz, a fellow with the Jewish People Policy Institute, wrote she worried that Rooney’s decision to “exclude a group of readers because of their national identity” was “anathema to the artistic essence of literature.” But others applauded her decision to respect the boycott. Ronan Burtenshaw, editor of Tribune Magazine, said it showed she recognized the “moral urgency of solidarity with the Palestinians.”

Regardless of whether a deal for a Hebrew version of Beautiful World is secured, revenue from the book seems to be doing fine without Israeli sales so far: More than 40,000 copies were sold in just five days when it was released in the UK in September.