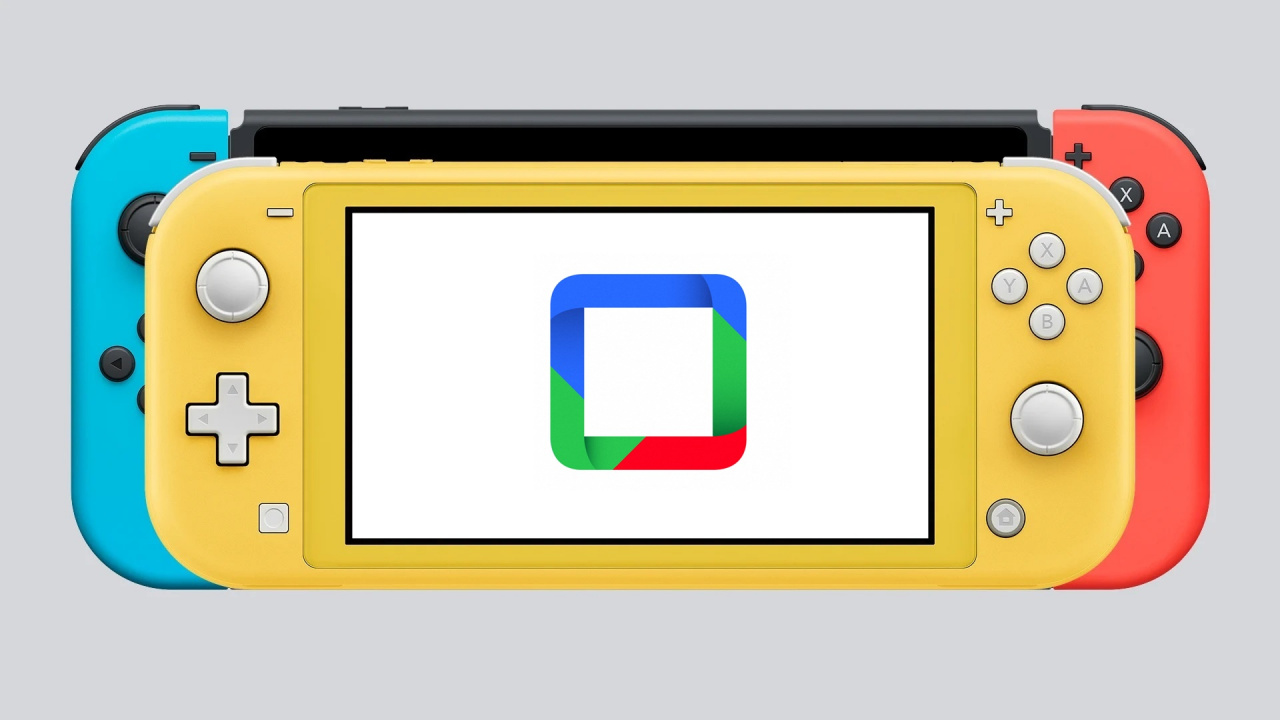 The hunt for the existence of a new Nintendo Switch continues, so what’s the latest? YouTuber Doctre81, who has identified games like Apex Legends coming to Switch years ahead of the official reveal, believes he’s uncovered evidence that backs up existing reports of a Switch featuring an OLED 7-inch screen from Samsung.

According to the Doc’s latest findings, Samsung may have “quietly” announced its involvement with Nintendo’s console in January this year. In a company PR titled “Samsung initiates consumer branding for its OLED displays in 27 Countries” the South Korean tech giant states its intention to go “well beyond” smartphones:

“Moving forward, we intend to aggressively position Samsung OLED technology across promising market sectors that take us well beyond smartphones including the laptop and notebook IT, automotive, and gaming console segments.”

It’s also rumoured that Nvidia will be bringing the production of its Tegra X1 Mariko “system on a chip” that powers both the Switch and Switch Lite to an end this year, which would be interesting timing.

So, what do you think? Could the Doctor be onto something? Earlier this week he also uncovered EA job listings suggesting Madden might be coming to the Nintendo Switch.