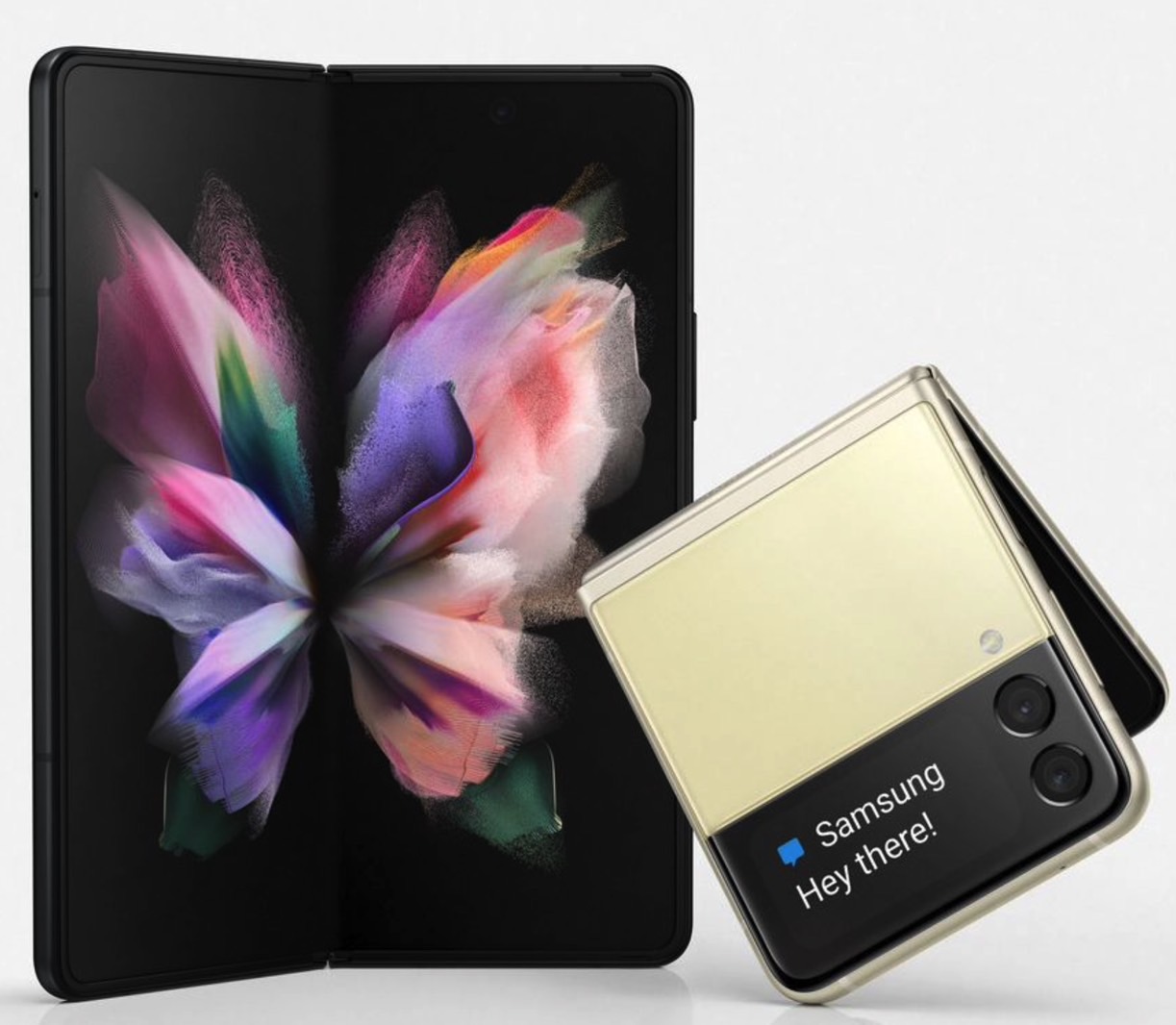 After months of rumors and leaks, Samsung finally confirmed the Galaxy Z Fold 3 Unpacked press conference. The virtual show takes place on August 11th, at which point Samsung will likely confirm everything we’ve heard about its foldables. Preorders will start soon after that, and the new phones should ship to buyers a few weeks later. Samsung has yet to reveal the Galaxy Z Fold 3 price, but the company already launched a reservation service for the new foldable phones. Samsung teased various perks in its announcement without revealing the most significant surprise it had planned for customers: You’ll be able to trade in two phones for a Galaxy Z Fold 3 or Z Flip 3.

We’ve had foldable phones in stores for three years, but vendors still have to solve two major issues that can hurt demand. That’s durability and price. Phones with displays that can fold are more prone to accidental damage than traditional devices. They’re also more difficult to protect with accessories. And they have a high entry price, even the mid-range ones.

All the Galaxy Z Fold 3 rumors we saw so far indicate that Samsung’s 2021 foldabels will deliver good news for both areas of concern. The phones will be more durable than before, with the screens getting second-gen Ultra Thin Glass panels that can support S Pen input. And the phones will get better entry prices than before.

What about the Galaxy Z Fold 3 price?

Recent leaks have suggested the Z Flip 3 will cost around $1,000, while the Z Fold 3 will start above $1,500. These are still expensive price tags, even though they’re cheaper than before.

When announcing the August 11th Unpacked event, Samsung revealed that buyers who register to purchase the new handsets would get a few special offers. These include 12 free months of Samsung Care+, up to an extra $200 trade-in credit, and a mysterious special pre-order offer.

People who have visited Samsung’s Z Fold 3 reservation link discovered that you could trade in up to two devices for the Z Fold 3. You can choose a combination of phones, tablets, and wearables for your trade-in, as seen in the image above.

That’s both good and bad news when it comes to the Galaxy Z Fold 3’s price. Seeing Samsung increase the number of trade-in devices indicates the new foldable will still be expensive. The Z Fold 3 might be the Galaxy Note 21’s replacement, but it won’t be as affordable.

But Samsung is going out of its way to persuade you to pick up an expensive foldable handset. Trading two old devices for a brand new foldable might be an exciting offer to some buyers. And Samsung might be desperate to turn its foldable phones into successful products.

Samsung has done this before

Samsung has no choice but to offer buyers cost-saving options for new Z Fold and Z Flip devices. Rivals like Xiaomi will put more pressure on Samsung to reduce the price of foldable devices.

The Galaxy Z Fold 3 preorder is the first to support two trade-in devices. But Samsung has run other promotions in the past year to reduce the price of its foldables. Samsung ran extensive trial periods in the US and UK for current Foldable handsets. Also, it included the Fold in a smartphone subscription service in Brazil. That’s on top of the regular trade-in and price discounts that Samsung offers for all its handsets.