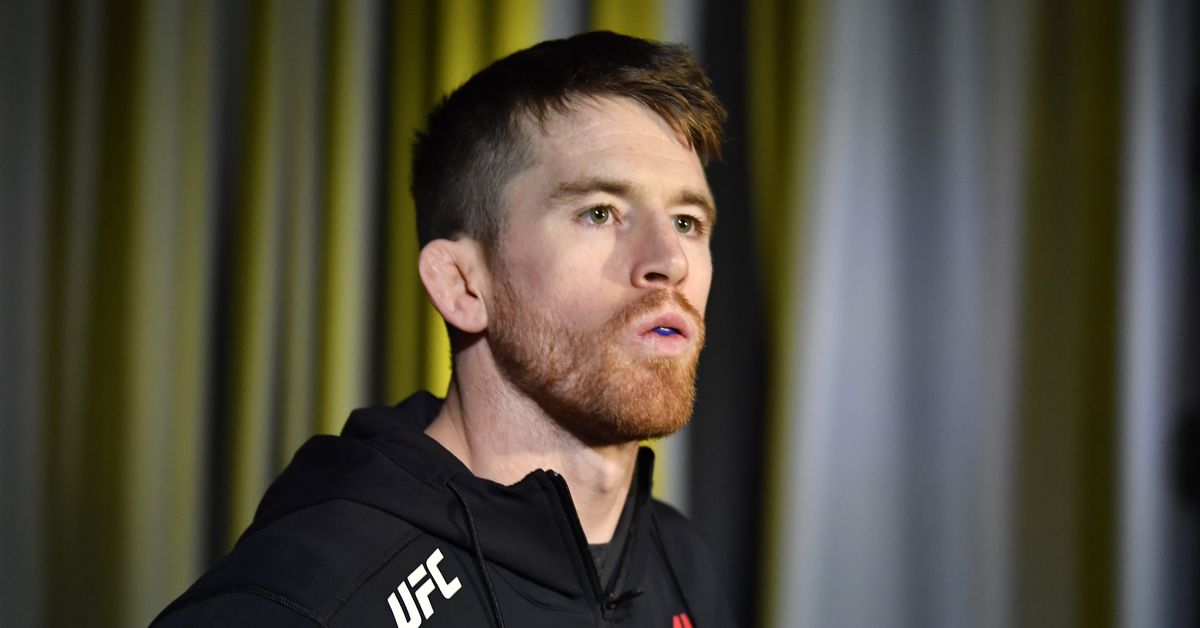 Cory Sandhagen isn’t concerned about T.J. Dillashaw’s cheating past as he prepares to take on the former two-time bantamweight champion at UFC Vegas 32 this Saturday, but ‘The Sandman’ is a little grossed out by it.

Sandhagen holds nothing against Dillashaw but says that there are lines ‘you just don’t cross’ as a professional combat sports athlete and that cheating is one of them.

“There are lines that you don’t cross in the sport. You shouldn’t try to cheap-shot people. You shouldn’t go outside of the rules while you’re in there,” Sandhagen told ESPN in a recent interview (h/t Sportskeeda). “And you definitely shouldn’t do anything that is illegal in order to give yourself a huge advantage in a fight.”

“As a competitor, and really, as a person, really the only word that I could kinda come up for it is – it doesn’t bother me, T.J. has to live with T.J.’s decisions; I have to live with my decisions – but it is like a little bit gross in my opinion to put yourself in an illegal advantage in a one-on-one combat scenario and something that your really love,” Sandhagen added. “I mean, it’s gross. If there’s a word for it, it’s kinda just gross.”

Dillashaw will return to competition after a two-year hiatus following a failed 2019 drug test. The Duane Ludwig protege was suspended for two years by the United States Anti-Doping Agency (USADA) after he tested positive for EPO in his flyweight title bout against Henry Cejudo at UFC Fight Night 143. Dillashaw lost the fight via first-round TKO.

Sandhagen has won his last two fights via highlight reel knockout and will look to enter title contention with a win over Dillashaw on Saturday.