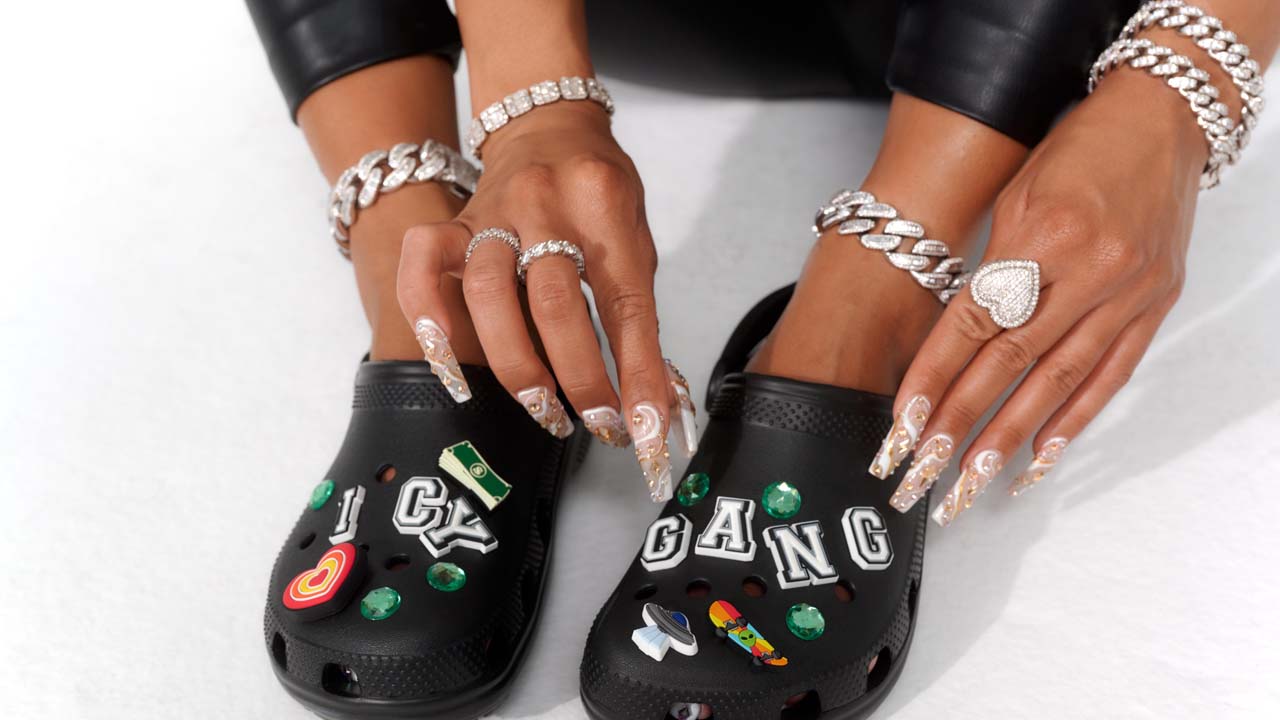 Saweetie has been one of the most marketable artists of the year and her reign continues. The shoe brand Crocs announced a partnership with the rapper. 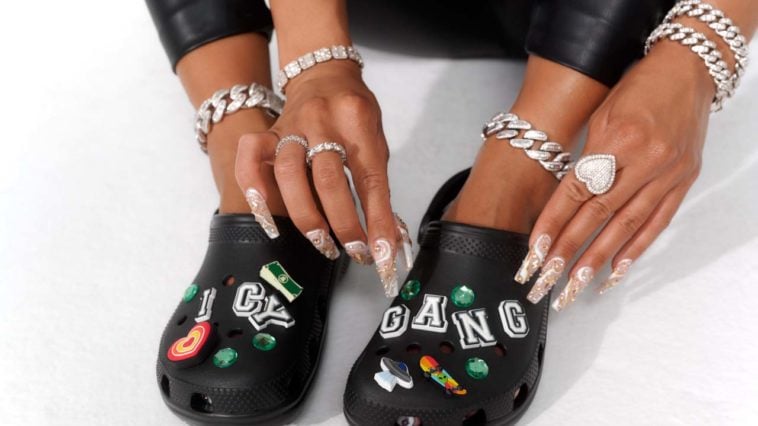 278 Views
Comments Off on Saweetie Inks New Partnership With Crocs

Saweetie Is Now An Official Partner With Crocs

Crocs took to Twitter to announce that Saweetie is their new partner. This all comes after her Hidden Valley ranch Crocs, a previously limited collaboration, sold out in September.

In August 2021, Saweetie had one of her biggest collaborations of the year. She had her own meal at McDonald’s called the “Saweetie Meal,” which included a Big Mac, a four-piece McNuggets, medium fries, and a medium Sprite.

Comments Off on Saweetie Inks New Partnership With Crocs 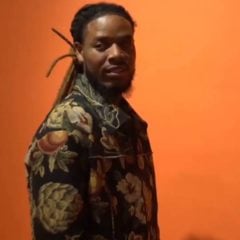 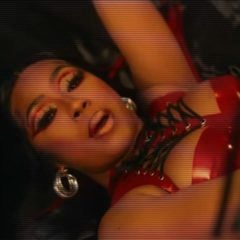