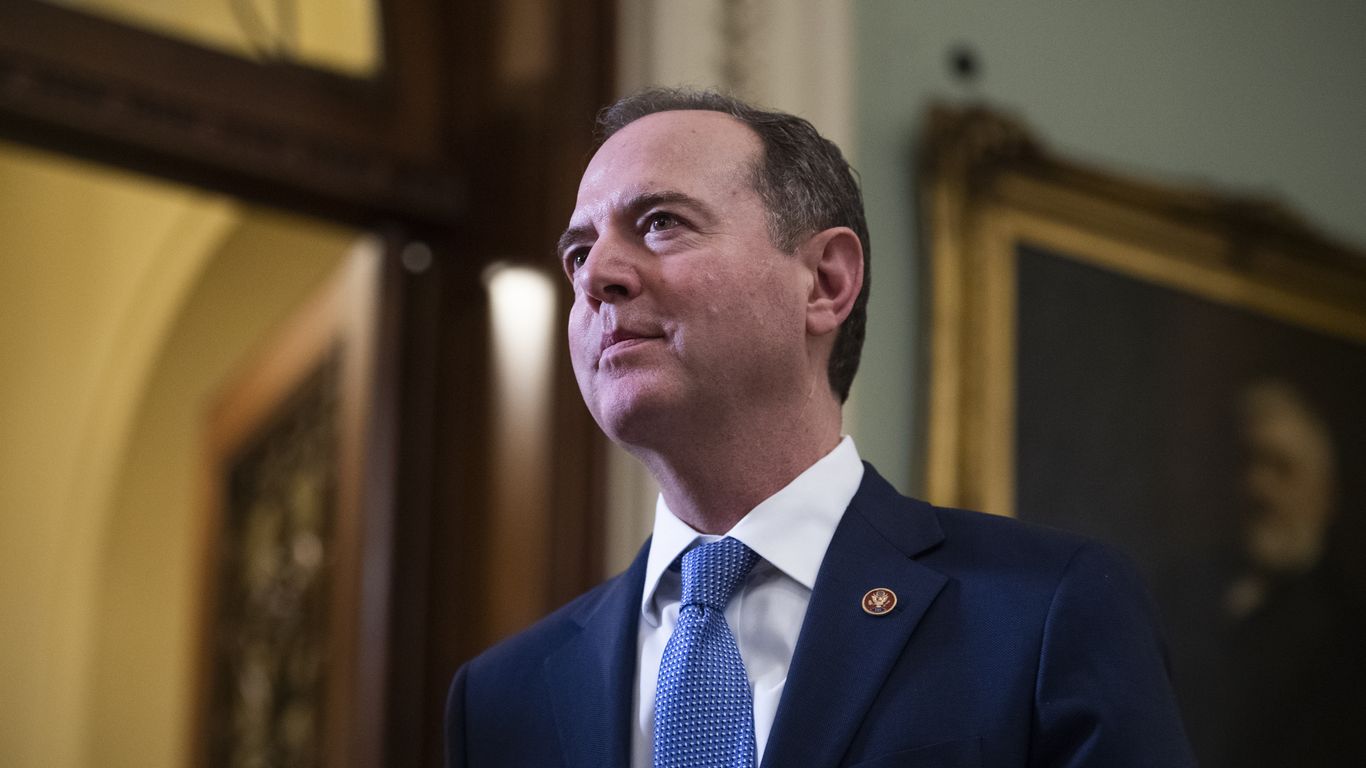 Driving the news: At least a dozen people linked to the Intelligence Committee had records seized between 2017 and early 2018, including Schiff, who at the time was the panel’s top Democrat and now serves as its chairman, The Times reported, citing people briefed on the inquiry.

Why it matters: The revelation comes alongside recent disclosures that the Trump administration secretly seized the phone records of CNN, Washington Post and New York Times reporters.

The state of play: Justice Department prosecutors, under then-Attorney General Jeff Sessions, were looking for the sources behind reports of contact between associates of former President Trump and Russia.

Of note: The DOJ obtained a gag order on Apple that expired earlier this year, a person familiar with the inquiry told the Times, so lawmakers were unaware of the investigation until the tech giant informed them in May.

What they’re saying: “President Trump repeatedly and flagrantly demanded that the Department of Justice carry out his political will, and tried to use the Department as a cudgel against his political opponents and members of the media,” Schiff wrote in a statement following the Times’ Thursday night report.