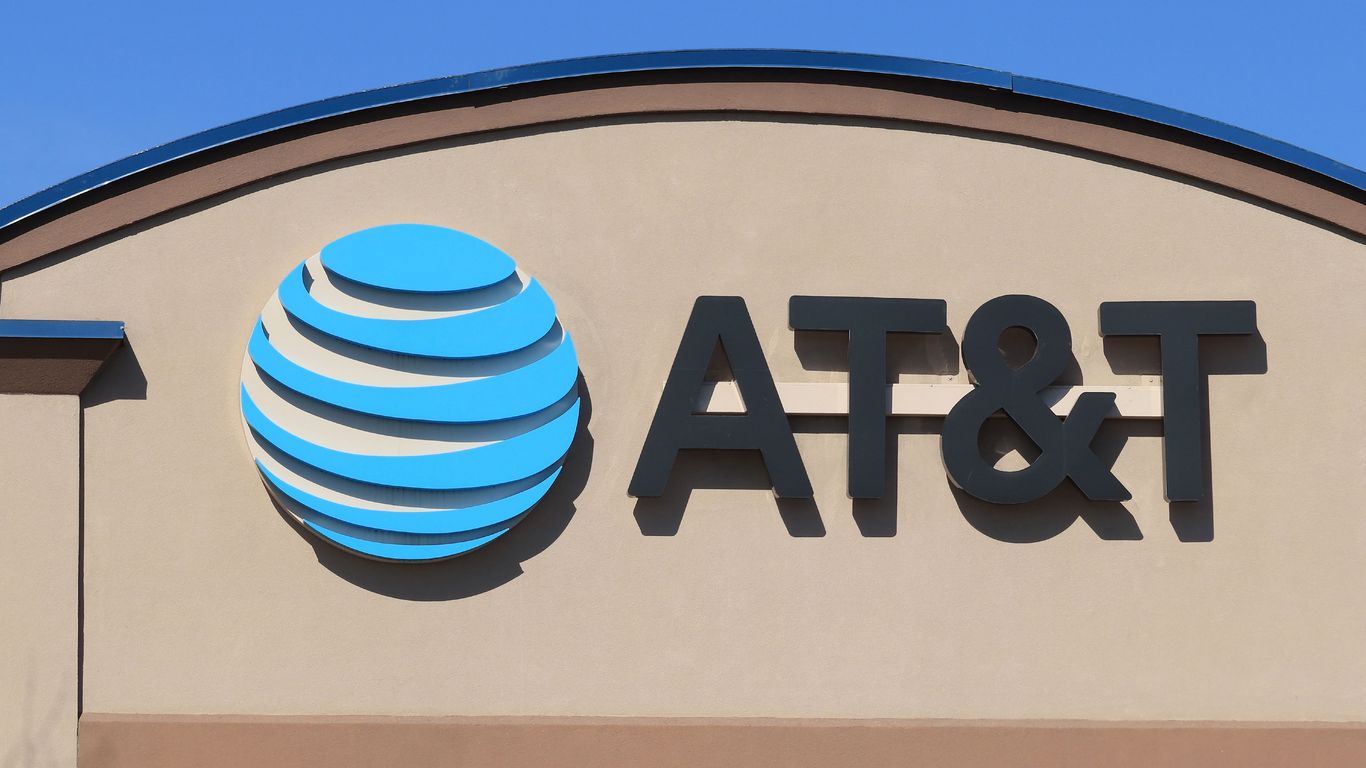 The big picture: AT&T is scrambling to get the ad unit, called Xandr, off of its balance sheet. Sources say it’s losing tens of millions a year and has been grossly mismanaged by AT&T. Talks are ongoing and could fall through.

Why it matters: AT&T built Xandr under the leadership of then-CEO Randall Stephenson as a way to bring more automation to TV advertising. But without the data and inventory from AT&T’s media units, which are being spun off, Xandr’s platform is not worth all that much.

Be smart: Xandr functioned as both a buy-side and a sell-side ad platform. But it made most of its money from transactions it facilitated on the sell-side internally on behalf of AT&T, monetizing WarnerMedia properties and DirecTV addressable ad inventory.

Details: The company has been shopping the unit for months. Several strategic buyers and private equity firms looked at the asset and passed, including Microsoft, Roku and Mediaocean.

There are three major issues with the business, according to conversations with more a dozen senior ad industry executives:

1) The company’s financials are in disarray. Sources say the company will consider the fire sale a success if it can get at least $1 billion for the unit. Sources familiar with company financials say that price tag is way too high.

2) The company has been mismanaged and neglected by AT&T following the departure of several high-level officials, including Lesser and Chief Business Officer Kirk McDonald.

3) Xandr’s tech was good, but its execution misfired: Xandr tried to launch its own TV ads marketplace called Community, but it ultimately failed to take off, as linear TV programmers were skeptical about putting their inventory in AT&T’s hands.

The bottom line: AT&T has struggled for months to find a buyer for Xandr when the ad tech deal market is flourishing, suggesting how little confidence the market has in the asset now that it’s being untethered from the data and inventory provided by DirecTV and WarnerMedia.