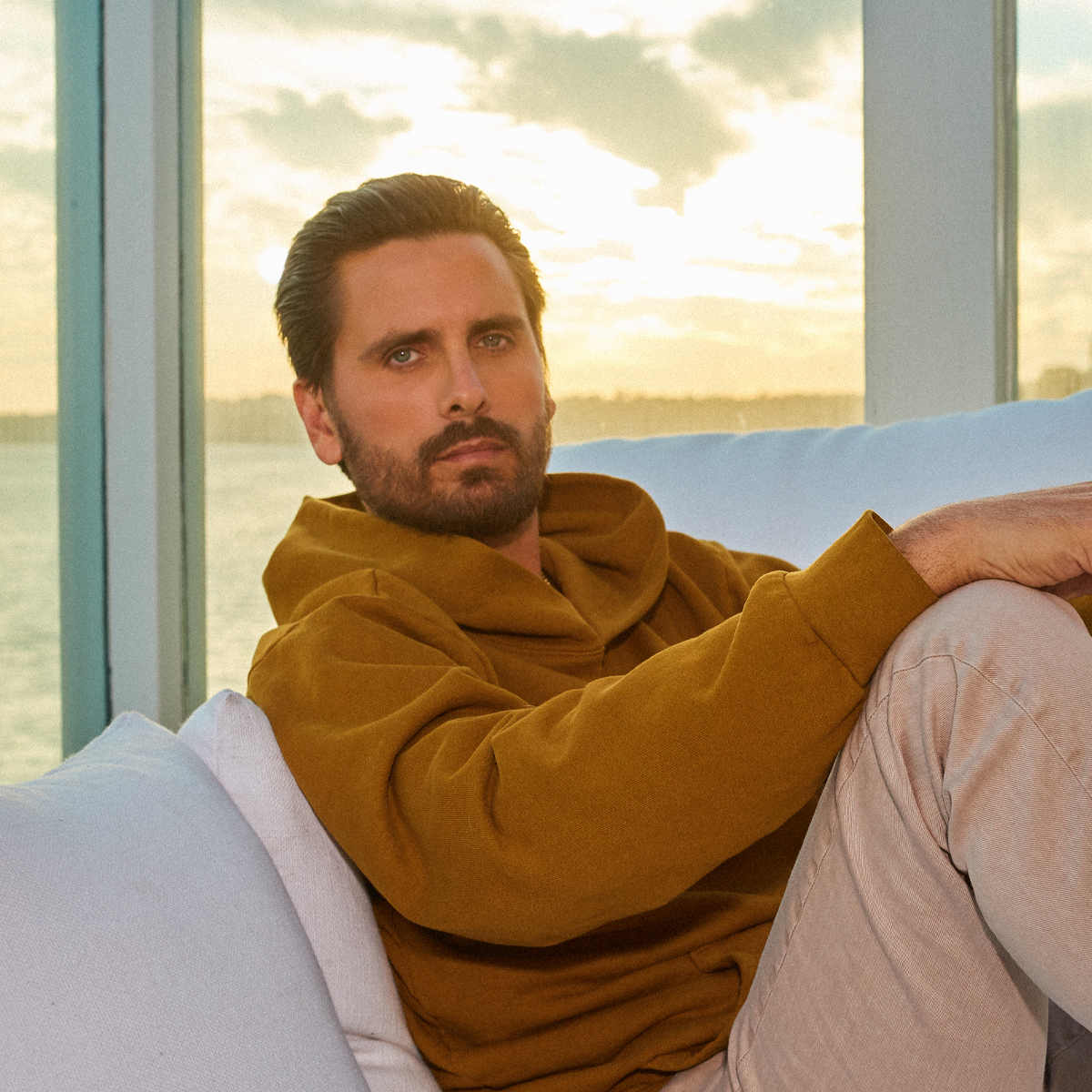 Scott Disick Shares a Glimpse of Boys Night With His Sons

Keeping up with fatherhood!

Scott Disick spent some quality time with his and Kourtney Kardashian‘s two sons. The Talentless founder posted a photo from his night in with his boys Mason Disick, 11, and Reign Disick, 6, on Wednesday, Oct. 27, captioning the pic, “Boyz night.”

The Lord and his sons appeared to have a relaxed night in watching TV. Reign laid out on the couch, in a cozy blanket, while his big brother held on to his phone and appeared to react to whatever they were watching.

Missing from the moment was Scott and Kourtney’s 9-year-old daughter Penelope, and also Mason’s baby face, because sometime in the last 11 years he basically became an adult.

On Sunday, Oct. 24, the 38-year-old shared a photo of his super grown-up son sitting in front of the ocean on their lunch date. “Just chillin with my best friend,” he wrote.

The Flip it Like Disick star has also been showing off his youngest’s growth.

Reign proved that it’s never too early for the holidays when Scott shared a picture of him flipping through the holiday catalogue on his stories. “Hanukkah shopping.”

His cuties are likely providing a good distraction after news broke Oct. 18 of Kourtney’s engagement to Blink-182 drummer Travis Barker. According to sources, the Keeping Up with the Kardashians alum has been “beside himself.” Though he knew it was coming, added a second source, Scott is “still really sad about it and is feeling low.”