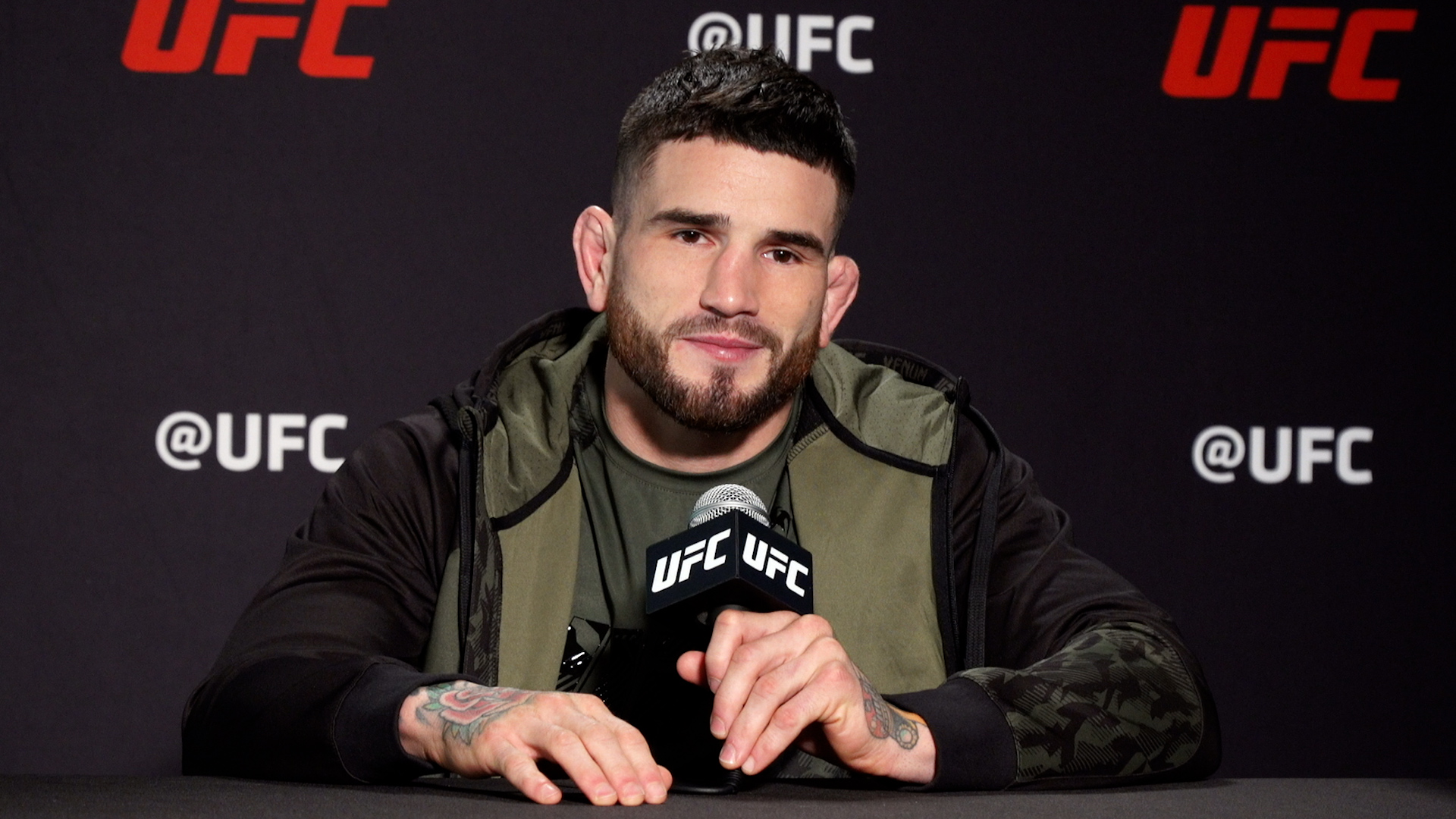 
Sean Brady is eyeing one of the biggest names in the division.

The unbeaten rising contender debuted in the UFC’s top 10 welterweight rankings when he outgrappled Michael Chiesa at UFC Fight Night 198 in November.

“I’ve always fought up and that will always be my goal I would love to test myself against a legend in @wonderboymma so what do you say ? #7 vs #9 April ?”

Thompson was stifled in his losses to Burns and Muhammad, who used a grappling-heavy approach to nullify Thompson’s striking. Being a black belt in jiu-jitsu who’s coming off a big upset win over grappling sensation Craig Jones at FURY Pro Grappling 3, it’s understandable why Brady would want the matchup.

In the lead-up to his fight with Muhammad, Thompson acknowledged Brady’s come-up in the division, and despite his current rough patch, “Wonderboy” has no intention of calling it a career just yet.