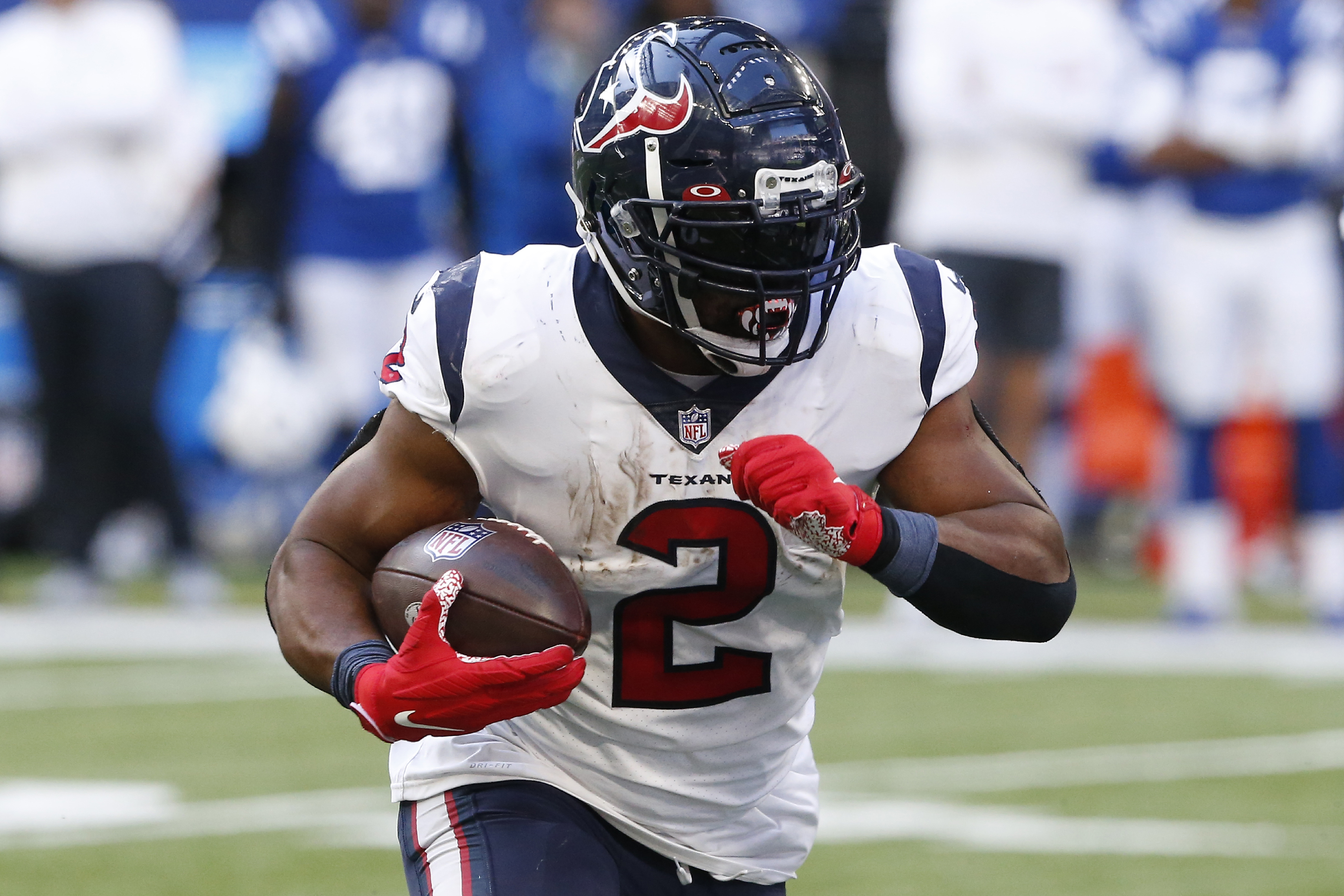 Mark Ingram II is back with the team that drafted him 28th overall in 2011, and he could play his first game for the franchise since the 2018 campaign on Sunday.

The Houston Texans traded Ingram to the Saints on Wednesday in a deal that included a swap of late-round picks.

Ingram spent the first eight years of his career in New Orleans. He ranks first in Saints’ history with 50 rushing touchdowns and second in team history behind Deuce McAllister with 6,007 rushing yards.

The Saints let Ingram leave for the Baltimore Ravens in 2019 free agency. He spent two seasons with the franchise, rushing for 1,317 yards and 12 touchdowns in 26 games.

Baltimore waived Ingram in January as he became an afterthought in the team’s offense behind J.K. Dobbins and Gus Edwards. He signed a one-year deal with the Texans in March and rushed for 294 yards and a score in seven games.

The Saints were in desperate need of help at running back after releasing Latavius Murray in September and losing second-string running back Tony Jones Jr. to an ankle injury.

Star back Alvin Kamara has handled much of the workload on the ground this season, leading the Saints with 419 rushing yards on 114 carries. Quarterback Jameis Winston ranks second on the team with just 28 carries for 126 yards.

If Ingram does play against the Buccaneers, it’s unclear how much time he’ll see on the field. Kamara should continue to take the majority of offensive snaps until the Alabama product gets more comfortable.

The Saints are second in the NFC South behind the Bucs with a 4-2 record. New Orleans has won its last two games, but Tampa will be the team’s toughest opponent since its Week 1 win over the Green Bay Packers.