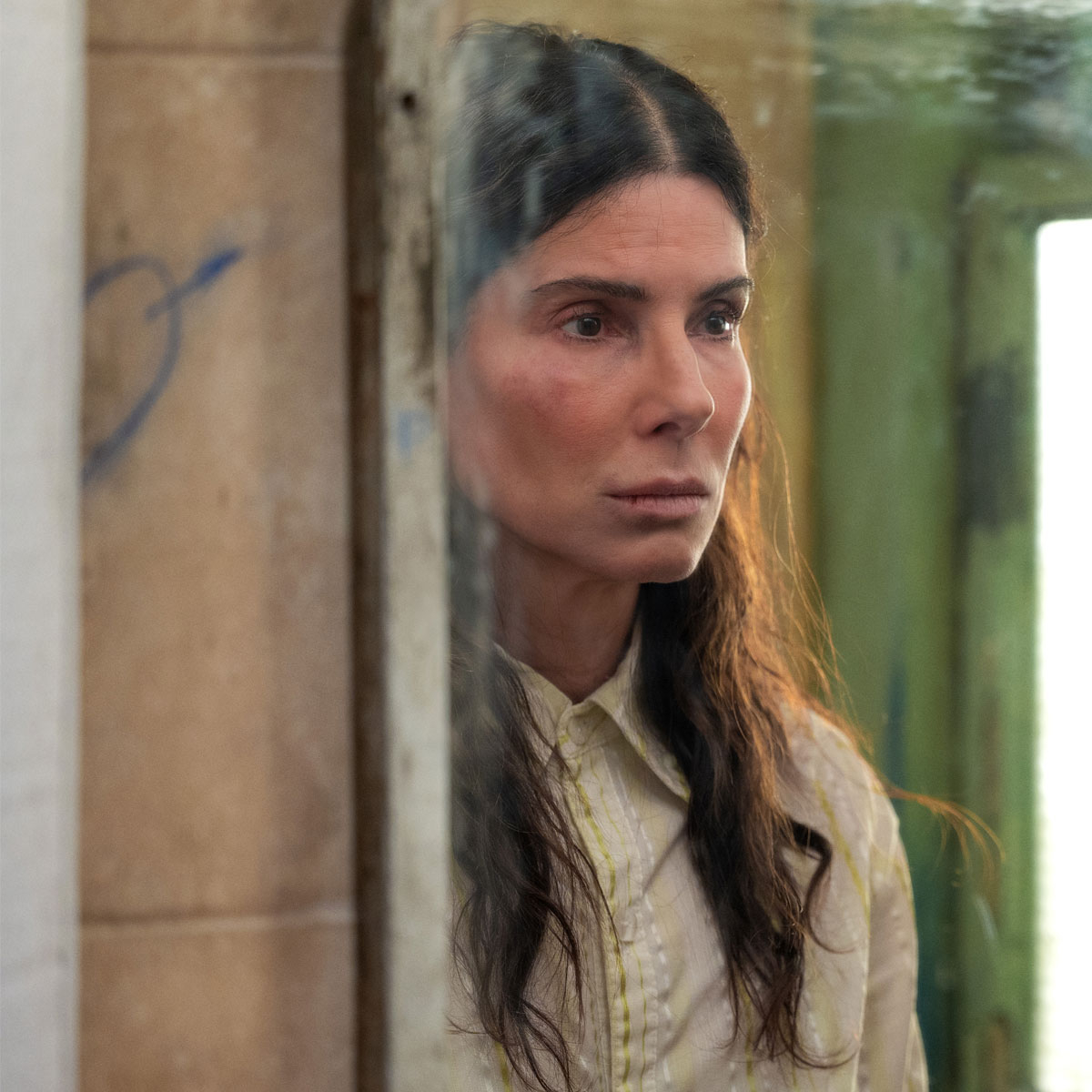 Get ready to grab that popcorn, everyone, because Sandra Bullock is back.

Yes, you read that correctly and yes, we are totally freaking out. Netflix has announced that Bullock will be starring in a new film for the streamer, The Unforgivable, which will be in select theaters on Tuesday, Nov. 23, and on Netflix Friday, Dec. 10. Thankfully, they gave us more than Two Weeks Notice to mentally prepare.

With The Unforgivable being Bullock’s first big role since 2018’s Bird Box—a.k.a. the scary movie with the blindfolds—it has officially been three years too long since the Oscar winner has graced the big screen.

Directed by Nora Fingscheidt, and starring Viola Davis, Jon Bernthal, Rob Morgan and Vincent D’Onofrio, The Unforgivable follows Ruth Slater (Bullock) and the judgement she faces as she re-enters society after a 20-year prison sentence for killing a cop.

An ominous voice even warns Ruth over the phone, “You’re gonna pay for what you did.”

Nonetheless, Ruth seems determined to withstand this tough transition on the outside in order to reconnect her estranged younger sister, Katie. Though, the question remains, will Katie even want to see Ruth?

In fact, Katie’s guardians pose this very question, noting in the first look, “What would Katherine gain by meeting her now?”

A distraught Ruth later begs, “Don’t treat me like I don’t exist! Tell her about me.”

See the intense first trailer for yourself in the video above.

Behind the scenes drama? What do I watch next? Click here to get all the TV scoop straight in your inbox.