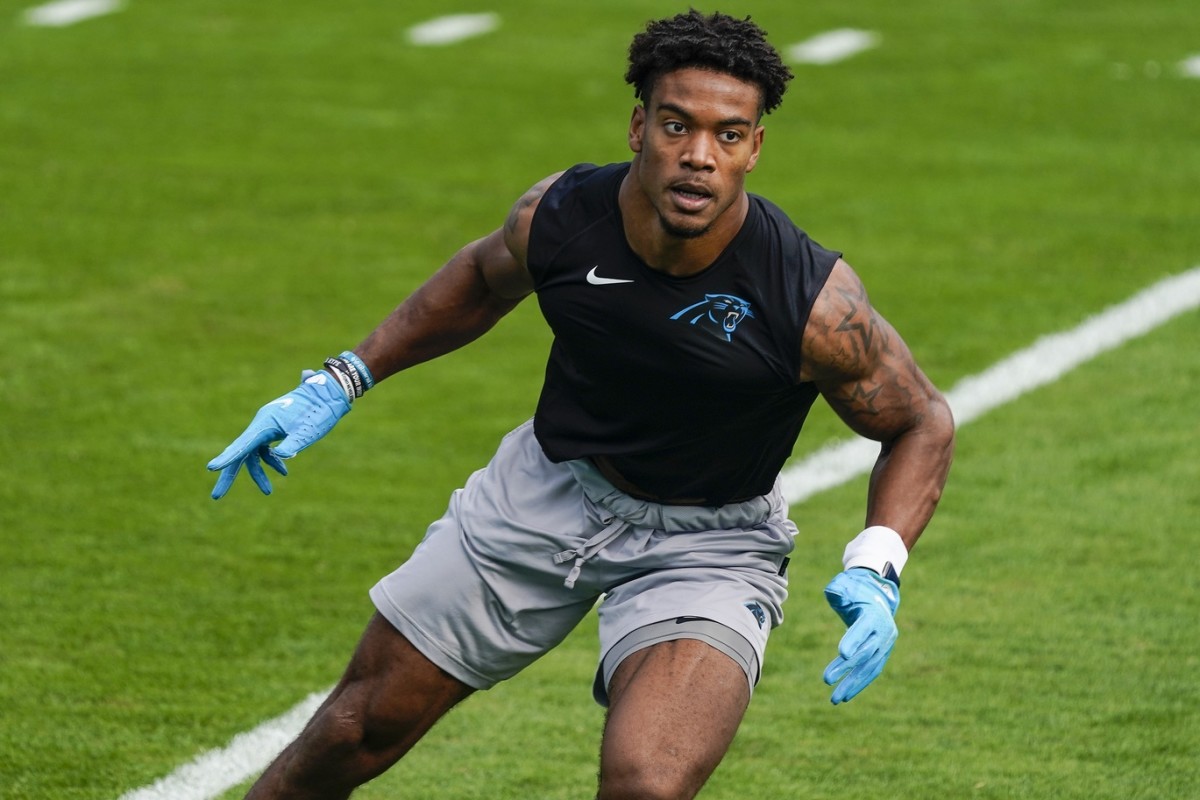 Could this ranking be a little low for Jeremy Chinn despite 2021 being his first year as a full-time safety?

A couple of weeks ago, Carolina Panthers head coach Matt Rhule told reporters that first-year phenom Jeremy Chinn will be making the switch from linebacker to safety for the 2021 season.

That may seem like a big position change for some but Chinn has experience playing safety from his college days at Southern Illinois and does have a few snaps there under his belt with the Panthers. His body doesn’t seem like it could get to the 230 or 240-pound mark to be able to play as a full-time linebacker. So to prevent his body from taking a beating that it ultimately can’t handle long-term, the move was made to put him in the back end.

Recently, Pro Football Focus rated the top 32 safeties in the NFL heading into the 2021 season and ranked Chinn No. 32. Although this might seem very low, it is going to be his first full year playing the position in the league, so who knows what to expect. If he is as good or better than he was last year in a hybrid role, then Chinn will immediately be recognized as one of the best safeties in the game.

Brian Burns Please with Additions to the Defense

Predicting the Madden 22 Ratings for Each Panthers’ Defensive Starter

Breaking Down Where the Panthers’ Money is Being Spent