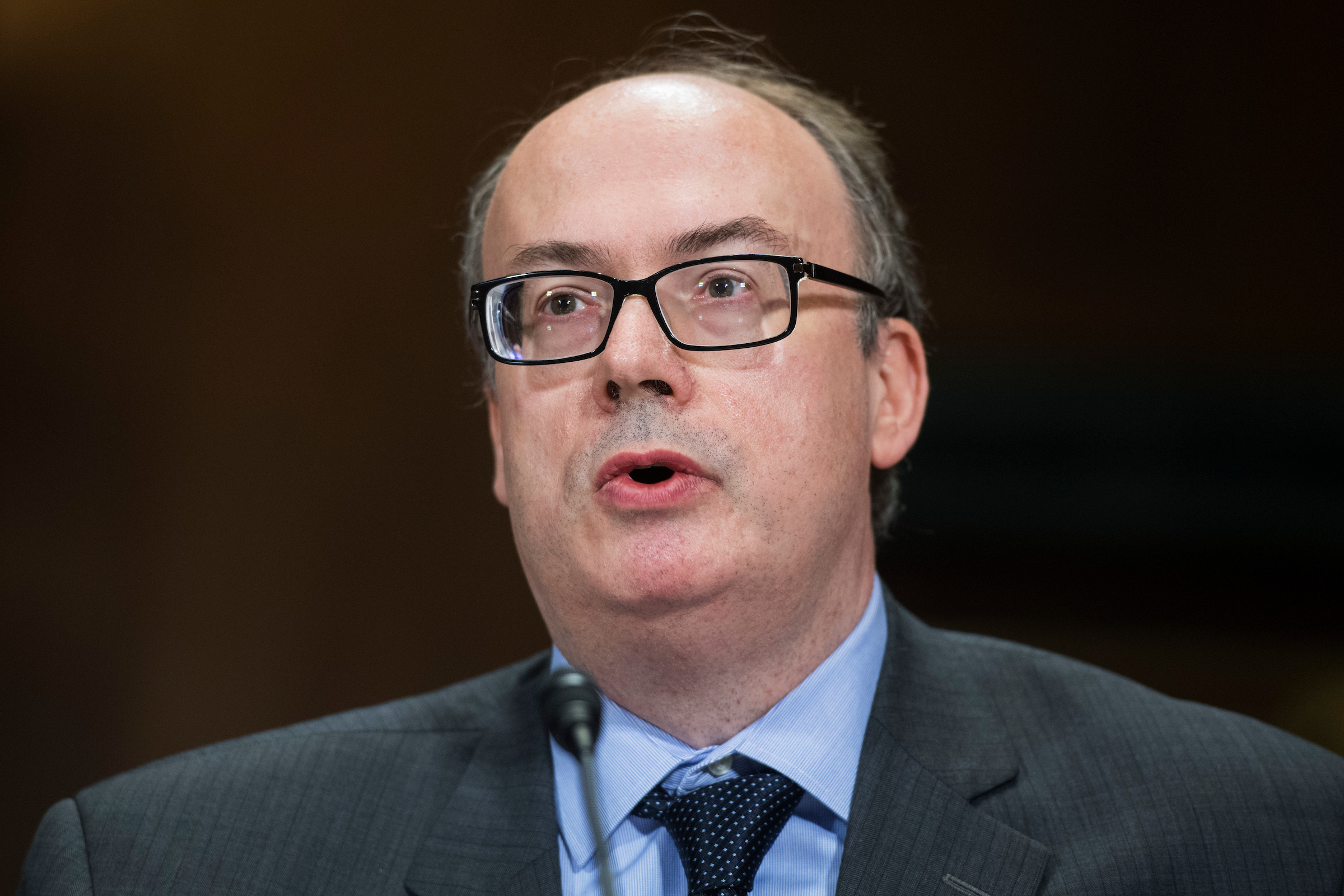 The House’s Jan. 6 select committee has issued a subpoena to Jeffrey Clark, a former Justice Department official in the administration of former President Donald Trump who concocted proposals to challenge Trump’s 2020 loss in the presidential election, the panel announced Wednesday.

Clark is required to produce records and testify at a deposition with the committee on Oct. 29. The Washington Post first reported the committee’s intent to subpoena Clark.

“The Select Committee needs to understand all the details about efforts inside the previous administration to delay the certification of the 2020 election and amplify misinformation about the election results,” Chairman Bennie Thompson, D-Miss., said in a statement. “We need to understand Mr. Clark’s role in these efforts at the Justice Department and learn who was involved across the administration. The Select Committee expects Mr. Clark to cooperate fully with our investigation.”

The committee, citing a Senate report, says Clark proposed that the Department of Justice send letters to legislators in Georgia and other states suggesting they delay certification of their election results and have an agency press conference announcing DOJ was investigating voter fraud allegations.

Those proposals were rejected by the leadership of Justice because they lacked a factual basis and were not consistent with the role of the DOJ. Clark also failed to follow the Justice Department’s policy on contacts with the Trump White House and took part in an unauthorized investigation of voter fraud allegations, resulting in Trump considering Clark to be acting attorney general.

Although Trump didn’t make that move, the committee said Clark’s actions “risked involving the Department of Justice in actions that lacked evidentiary foundation and threatened to subvert the rule of law.” Clark was assistant attorney general for environment and natural resources under Trump.

The announcement comes as four people close to the former president are scheduled to testify before the committee on Thursday and Friday. Kashyap Patel, a former Defense Department official and Stephen Bannon, a former Trump adviser, are set to appear Thursday. Former Trump White House Chief of Staff Mark Meadows and Dan Scavino, the former White House deputy chief of staff for communications, are slated for Friday.

Whether they will all appear remains unclear. Last week, the committee said Meadows and Patel were “engaging” but that Bannon was not. On Tuesday, Rep. Jamie Raskin, D-Md., said the panel has “a rightful expectation that they will” testify, but he noted that after seeing Bannon’s lawyer’s response to the subpoena, he is “skeptical” regarding Bannon’s possible appearance.

The committee has said it would make a criminal contempt of Congress referral to the DOJ if it runs into noncompliance from Bannon or others.

Politico reported earlier that Jeffrey A. Rosen, who served as acting attorney general in the waning days of the Trump administration, was interviewed by the committee Wednesday.