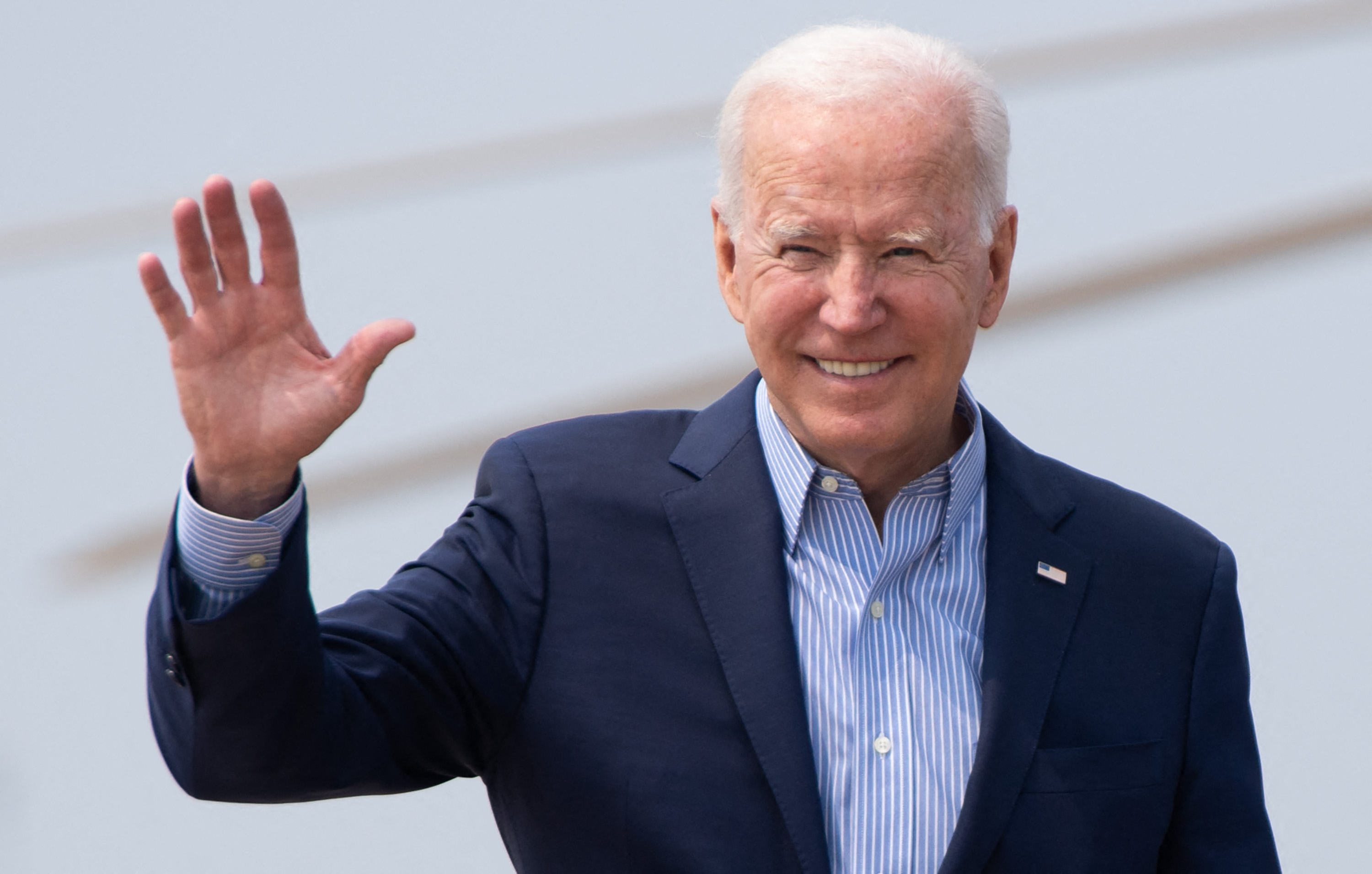 The Senate has voted down an effort to move forward on a massive infrastructure proposal, after Republicans said they needed more time to review the $1.2 trillion plan.

A bipartisan group of lawmakers has spent weeks trying to hash out an agreement on what would be included in a top priority for President Joe Biden’s administration. Their negotiations centered around $600 billion that would go largely toward roads, bridges and broadband. But some progressive House Democrats also have pushed back for a larger spending package.

Wednesday’s vote was not tied to a final package.

The bipartisan group of senators negotiating on the infrastructure plan released a statement on the vote noting “significant progress” and vowed the measure isn’t dead.

“We will continue working hard to ensure we get this critical legislation right—and are optimisitic that we will finalize, and be prepared to advance, this historic bipartisan proposal to strengthen America’s infrastructure and create good-paying jobs in the coming days,” their joint statement read.

One of the major sticking points has been where the money will come from to finance the plan.

The Senate vote on the procedural maneuver was 49-51 and served as an initial test of where lawmakers stand on starting a public debate over infrastructure on the floor. It needed 60 votes to proceed. All Republicans voted against it, along with Senate Majority Leader Chuck Schumer, a New York Democrat. He voted against the proposal as a procedural tactic so that he can move to bring it back up in the future.

Polls have shown that an infrastructure package is overwhelmingly supported by the public. But lawmakers haven’t come to a final compromise between the progressive wing that wants more funding for climate change priorities, and Republicans who want a traditional and cheaper infrastructure plan.

The bipartisan working group is expected to continue discusssions privately through the weekend before trying again next week on a vote to proceed.

Biden, who has endorsed the bipartisan effort, was en route to Ohio for a town hall event when the Senate took its test vote Wednesday.

White House Press Secretary Jen Psaki told reporters that Biden was “enormously grateful” for the senators who have worked on coming up with a bipartisan deal.

“We understand this is a legislative process and it’s ongoing,” she said. “It’s par for the course and normal operations.”