A Republican and Democratic senator introduced legislation Friday that aims to end U.S. reliance on rare-earth metals sourced from and produced in China.

The Restoring Essential Energy and Security Holdings Onshore for Rare Earths (REEShore) Act would prevent supply disruptions and bolster domestic production of the minerals, according to Sens. Tom Cotton and Mark Kelly, the bill’s sponsors. They said the legislation is important for American national security and development of advanced technologies.

“The Chinese Communist Party has a chokehold on global rare-earth element supplies, which are used in everything from batteries to fighter jets,” Cotton said in a statement. “Ending America’s dependence on the CCP for extraction and processing of these elements is critical to winning the strategic competition against China and protecting our national security.”

The REEShore Act would order the Department of Defense and Department of the Interior to create a national stockpile of rare-earth metals by 2025, according to the announcement. The Department of Energy controls a strategic reserve of crude oil, which was created in the 1970s. (RELATED: Environmentalists Are Blocking The US From Controlling Its Renewable Energy Future)

The legislation would further require disclosure of the origin of all rare-earth metals used for defense technology. Developers wouldn’t be allowed to use Chinese rare-earths for defense equipment under the bill.

“As a 25-year Navy veteran who served in the South China Sea, I know just how critical it is to invest in our nation’s defense and technology capabilities,” Kelly said. “Our bipartisan bill will strengthen America’s position as a global leader in technology by reducing our country’s reliance on adversaries like China for rare earth elements.” 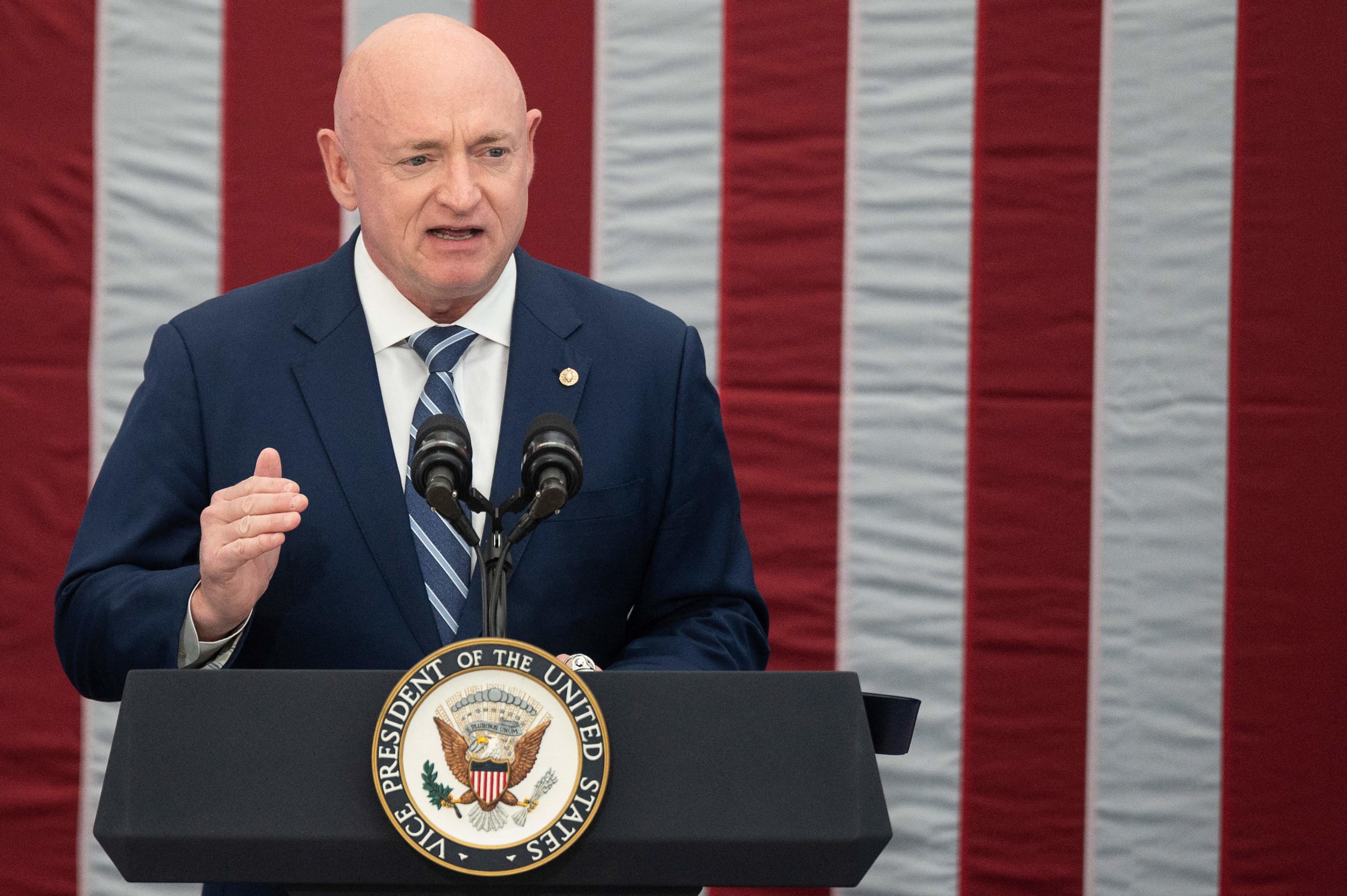 Overall, China controls about 55% of the world’s rare-earth mining capacity and 85% of global mineral refining, according to a White House supply chain report published in June. By comparison, the U.S. produced just 12% of rare-earth metals, a 2019 estimate concluded.

Climate activists and many Democratic lawmakers in the U.S. have favored restrictions on domestic mining, citing the importance of protecting the environment.

On Thursday, the Congressional Western Caucus and House Natural Resources Republicans hosted a roundtable on the implications of U.S. mining policy. Several House Republicans and business leaders explained the importance of bolstering the American mining industry.

“As global demand is growing to meet the needs of technological development, especially with minerals needed for alternative sources of energy, it’s time we start responsibly sourcing them here in the United States instead of relying on foreign, and often hostile, nations for them,” said Republican Minnesota Rep. Pete Stauber, the ranking member of the House Natural Resources Subcommittee on Energy and Mineral Resources.

Content created by The Daily Caller News Foundation is available without charge to any eligible news publisher that can provide a large audience. For licensing opportunities of our original content, please contact licensing@dailycallernewsfoundation.org.

FACT CHECK: Did A 1927 Newspaper Article Report That Five Billionaires Bought The US?
Katko is third impeachment-backing Republican to head for exit