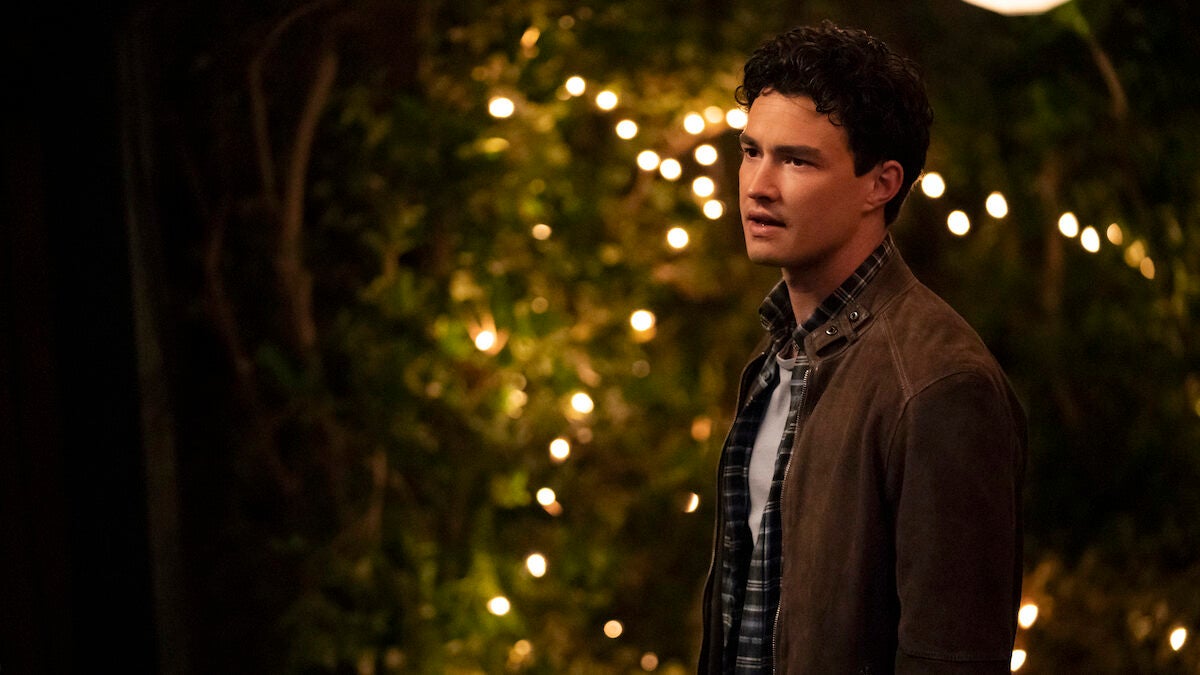 Plus, Pauline Chalamet gives her take on what would have happened if he was still in the picture 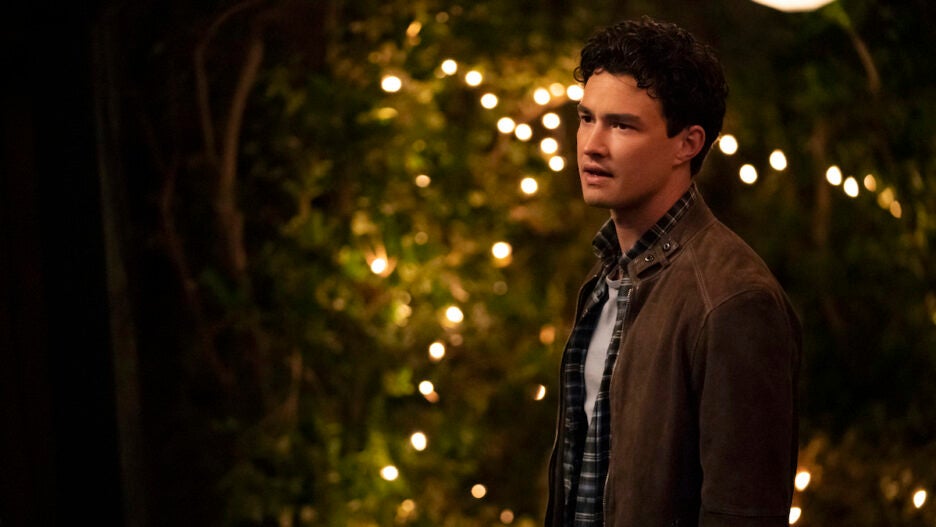 While “The Sex Lives of College Girls” fans might have been disappointed to see that Nico is absent from Season 2 after getting expelled as a result of his involvement in Theta’s cheating scandal, co-creator and showrunner Justin Noble unapologetically admits that Kimberly needs a fresh start after the havoc wrecked by Nico in the first season.

“I’m not interested in telling the story of a white, cis, straight male who cheats on someone and then is vindicated,” Noble told TheWrap, adding that the situation is an “all too real story that exists for people when they start dating in an environment like college.” “Kimberly Finkle deserves better.”

Nico, played by Gavin Leatherwood, is introduced to Kimberly as Leighton’s brother, and Kimberly is instantly attracted to his kindness as Nico invites the roommates to parties at his frat and tutors her in French.

“[Kimberly is] this shell shocked person from Arizona who’s never been in an environment like this before,” Noble said, adding that she has never been around this level of wealth before. “Her eyes just naturally landed on this shiny object; this gorgeous man who has the most expensive coat she’s ever seen … she fell under his spell.” 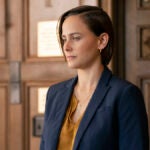 The pair starts hooking up in secret to avoid telling Leighton, but their relationship quickly takes a turn when Kimberly finds out Nico had a girlfriend the whole time — a realization that “landed on her when she least expected it,” according to Noble.

After Nico and Kimberly’s tense confrontation, Noble has a few choice words for Nico: “Thank you, next.”

“She’s now got a little bit of a more worldwise vibe to her having been through that situation,” he continued, “and we’re ready to throw some new love interests her way.”

Although Nico’s absence seems to benefit Kimberly in the long-run, Pauline Chalamet says when her character first learns of his expulsion, she feels responsible for the situation after exposing the ongoing scandal to university administration.

“I don’t really think the girls are people she could talk to about it because they’re also friends with Leighton,” Chalamet told TheWrap. “She’s forced to reckon with this by herself.”

Despite the initial shock, Chalamet admits that “the problem that [Kimberly] was left with at the end of season one is so dire, coming up with so much money, that it really takes over any thought that she had about Nico.”

Even if Nico had stuck around, Chalamet predicts their relationship wouldn’t have worked.

“I think it would have been very similar [to the current situation] where we wouldn’t have seen Nico and Kimberly’s storylines interact because she would have been so busy with trying to come up with this money, and he would be so busy being in huge trouble for the Theta scam,” she said. 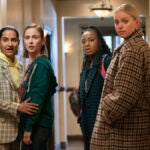 How to Watch ‘Elf’: Where to Stream Will Ferrell’s Christmas Classic in 2022
‘Disenchanted’ Director Adam Shankman Says Struggle of Sequels is Fans Actually Wanting Characters to ‘Be the Same’ As Always