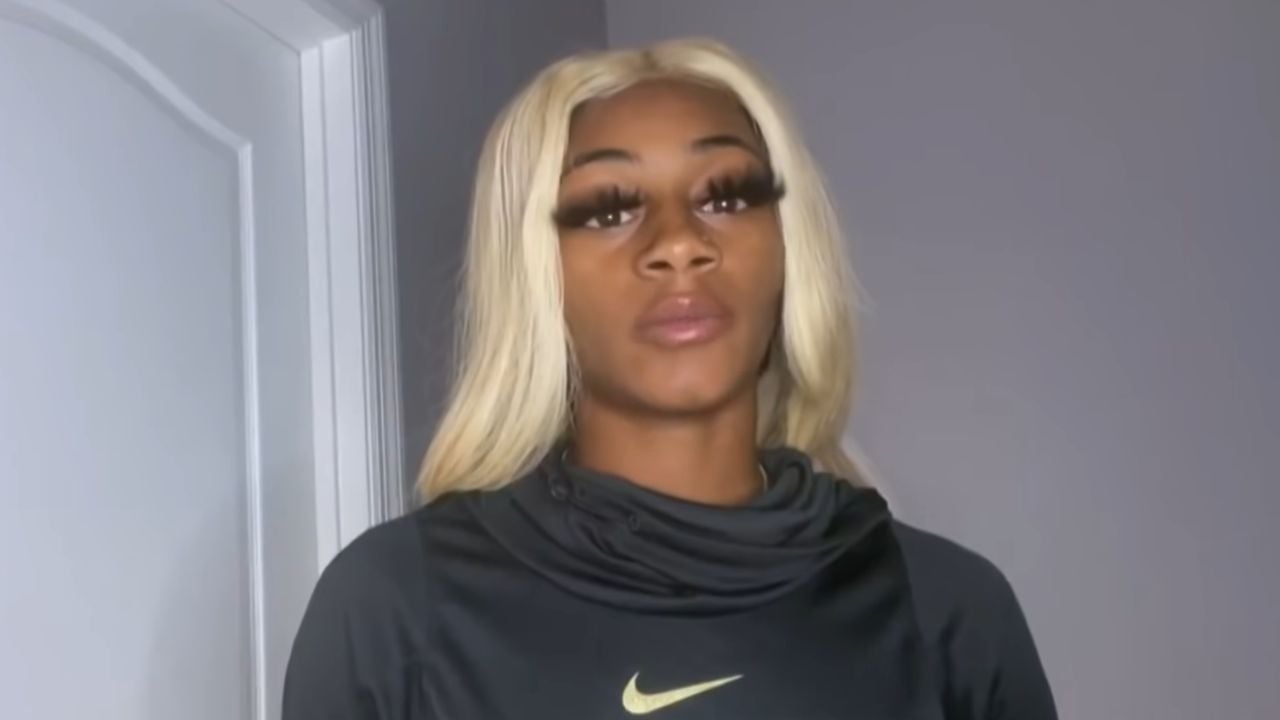 U.S. track and field star Sha’Carri Richardson has taken to social media to call out American Airlines for her experience on a recent flight. The track star claims a flight attendant was “harassing” her. 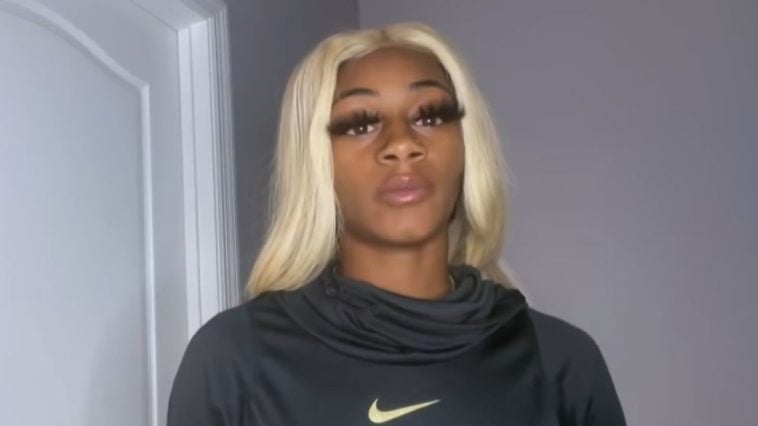 
Texan track star Sha’Carri Richardson who ran a record of 10.64 in the 100-meter race at the 2021 Olympic trials, recently took to her official Instagram and posted a video of a recent verbal altercation with a flight attendant from American Airlines.

The 22-year-old claims the flight attendant continued to harass her after she was asked to get off a phone call.

“Following that while standing in front of me doing the safety protocols he continued to lean over to look at my phone,” she said in an Instagram story, where she also tagged the airline. “He asked to see that my phones were in airplane mode at this point. He demanded that me show him. Which I did in front of him.”

In an Instagram video taken moments after the interaction, she recorded herself while in her seat, saying, “Not working today, vacation time.” Shortly after, Richardson pans the camera to the flight attendant, who appears to be walking over but backs away after realizing he was being recorded.

“You’re harassing me at this point, I think you should stop.” A commotion is heard in the background, where some passengers are asking Richardson to stop.

As the heated exchange between Richardson, the flight attendant, and the passengers escalated, she was then asked to leave the plane. When she began to gather her things, clapping is heard as Richardson walked off.

According to NBC News, a representative for Richardson stated she “has nothing to add at this time.”

50 Cent’s MedSpa Case To Head For Mediation In February
SZA’s Album “SOS” Spends 6 Weeks In No. 1 Spot On Billboard