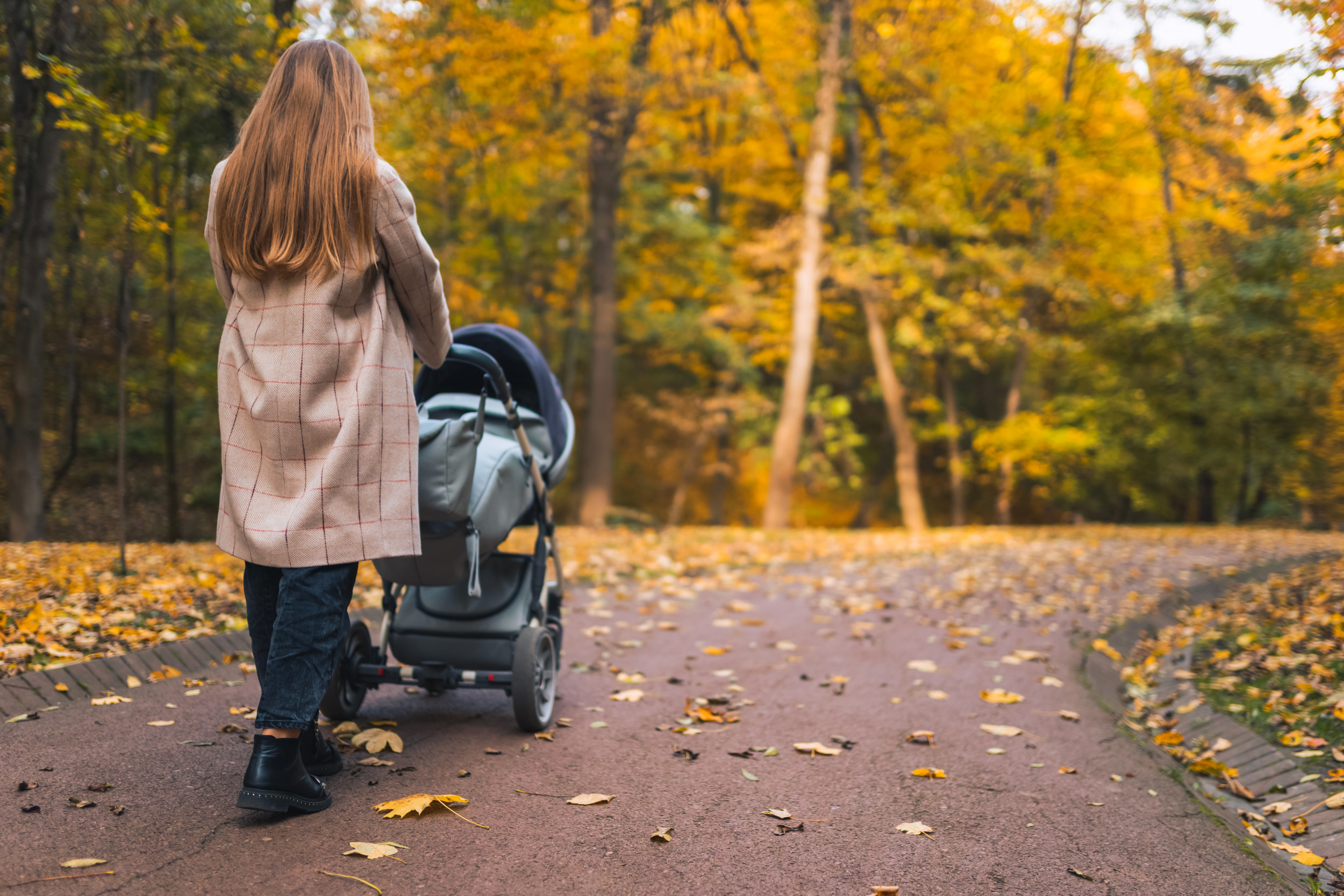 Thousands of commenters stood firmly behind one husband after his explanation of why he wants to increase his nanny’s wages went viral on a popular internet forum on Wednesday.

Titled “Nanny pay,” the husband’s viral post initially appeared on Reddit’s r/antiwork and has received nearly 21,000 votes and over 2,400 comments in just 10 hours. Receiving 91 percent upvotes, the post’s author, Redditor u/suicidaholic wrote that he and his wife make “above average” wages for where they live and described a recent dilemma he’s been facing.

Explaining that he and his wife employ a part-time nanny to assist with childcare and various housekeeping duties, the Redditor said he was appalled to learn that the nanny makes just $65 per day, regardless of how many hours she works. (According to the original post, the nanny works between 4 and 10 hours per day, multiple days per week.) Adding that the nanny is a friend of his wife’s, u/suicidaholic explained that when he proposed paying her higher wages — and for half of her 60+ mile daily travel — his wife disagreed and provided multiple justifications for the current low wages.

The Redditor also said that his wife doesn’t want to pay their nanny higher wages for a trio of reasons: she doesn’t have a car payment, she nannies for another family, and she doesn’t pay rent because she lives with family. However, u/suicidaholic said he doesn’t care about any of that, and believes their nanny should be making more money.

“IDGAF about these things,” he wrote. “She deserves more. She does cleaning around the house like dishes and laundry and does an excellent job with the kid and the kid loves her.”

Last November, Care.com, a popular online marketplace for childcare, senior care, tutoring, and a vast array of other services, published a report based on millions of job listings posted on its website. The report showed that, in the United States, the average hourly rate for a nanny is $15.30 per hour.

However, pay rates vary from state to state, and also by rural, urban, and suburban locations. While Care.com reports that nannies in cities like Charlotte, Detroit, and Pittsburgh are paid closer to the $15.30 national average, nannies in Los Angeles, Seattle, New York City, and San Francisco average over $20 per hour.

Although hourly wages are subject to change based on factors, such as how many children a nanny will be responsible for and any additional responsibilities beyond caring for those children, adjusting wages based on personal information can be considered discriminatory and illegal.

In an article explaining which type of information employees should keep private to prevent discrimination by employers, Salary.com lists an employee’s living situation as something that can be used as leverage during salary negotiations. In their viral Reddit post, u/suicidaholic wrote that their wife did just that, pointing to their nanny’s lack of car payment and allegedly rent-less living situation to justify paying her lower wages.

One Redditor commenting on the viral post was adamant that nothing going on in the nanny’s life should be pertinent to their hourly wage, and that the original poster should fight to increase her wages.

“The bills, overhead and lifestyle of an employee have absolutely nothing to do with how much they should earn,” Redditor u/Spartacus980F wrote. “Pay her properly.”

In the post’s top comment, that has received 4.7K votes, Redditor u/silentstinker also encouraged the original poster to increase the wages from $65 per day, and said that finding a nanny that your child enjoys is priceless.

“People who take care of other people deserve to be paid more than minimum wage,” they commented. “Not everyone can work with kids or clean up your mess, this person wants to do it and does it well according to you, pay them more for the talent and tolerance they have.”

Amid thousands of commenters offering similar advice, many took the viral Reddit thread as an opportunity to examine the character of the original poster’s wife. Redditors were disappointed that she was unwilling to budge on the nanny’s salary, and questioned her for not wanting to pay her friend more money to take care of her child and home.

While others explained that the original poster said his wife makes upwards of $100 per hour and that she is making financial decisions for someone who makes less money in an entire day, one Redditor got straight to the point—inspiring a response from the post’s author.

“Wow. Your wife sounds like she has an entitlement problem,” Redditor u/AnUnquietHour wrote.

Radioactive Waste That Would Fill 5 Olympic-Sized Pools Shipped From Idaho to Other States
NFL Playoffs Super Wild Card Round 2021: Games, Schedules and How to Watch