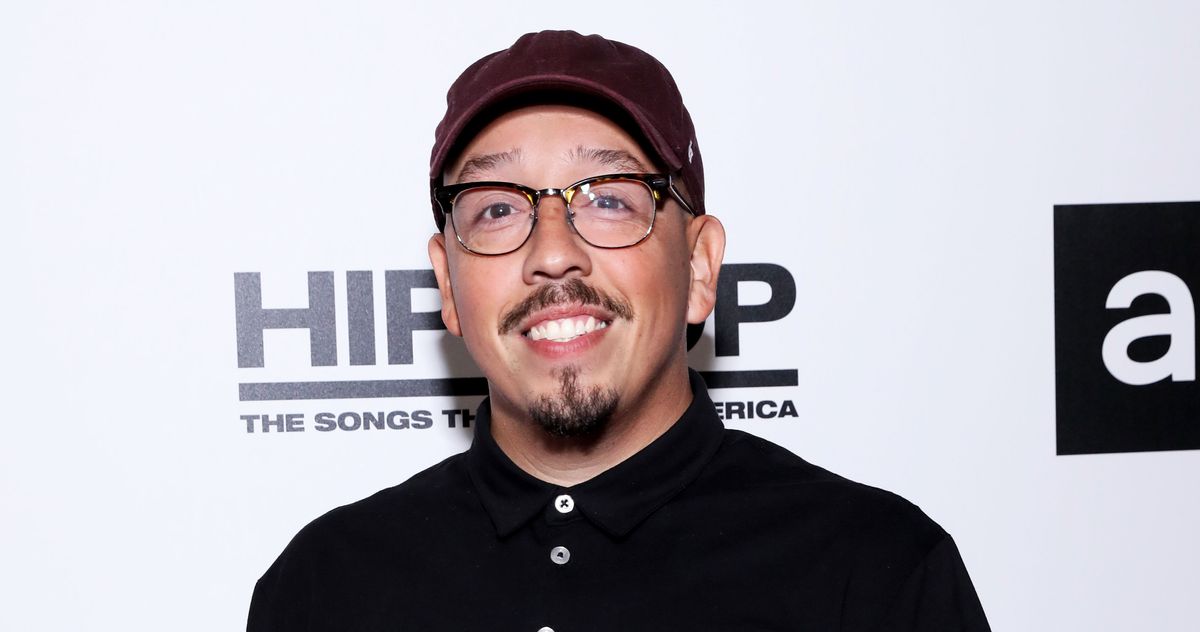 Shea Serrano is experiencing the same joy the Spurs did winning the NBA 2014 champion, because his coming-of-age comedy has been green-lit by IMDb TV. Based on Serrano’s own experiences being raised by a single mom and five uncles, the series follows a Mexican American teenager trying to navigate family, identity, culture, and school. “Do you remember when the Spurs won the 2014 title after having their hearts broken in the 2013 Finals? That’s what I feel like right now. I couldn’t be happier, I couldn’t be prouder, I couldn’t be more thankful,” said Serrano in a statement. Mike Shur (The Good Place), who is co-creating the series with Serrano, also expressed his excitement. “When I first met Shea Serrano, I personally guaranteed him that someday I would make him feel like the 2014 Spurs did after winning the NBA championship. I’m thrilled to have achieved my goal,” said Schur. Schur is best known for his workplace comedies Parks & Recreation, The Good Place, and Brooklyn Nine-Nine.

Serrano immediately took to Twitter to celebrate, first acknowledging all the people who are better than him:

Then sharing a video of this guy busting it down next to a lowrider:

And letting people know they can silence him if they want:

You tweet all the press releases you want, king. Thank you for your service.