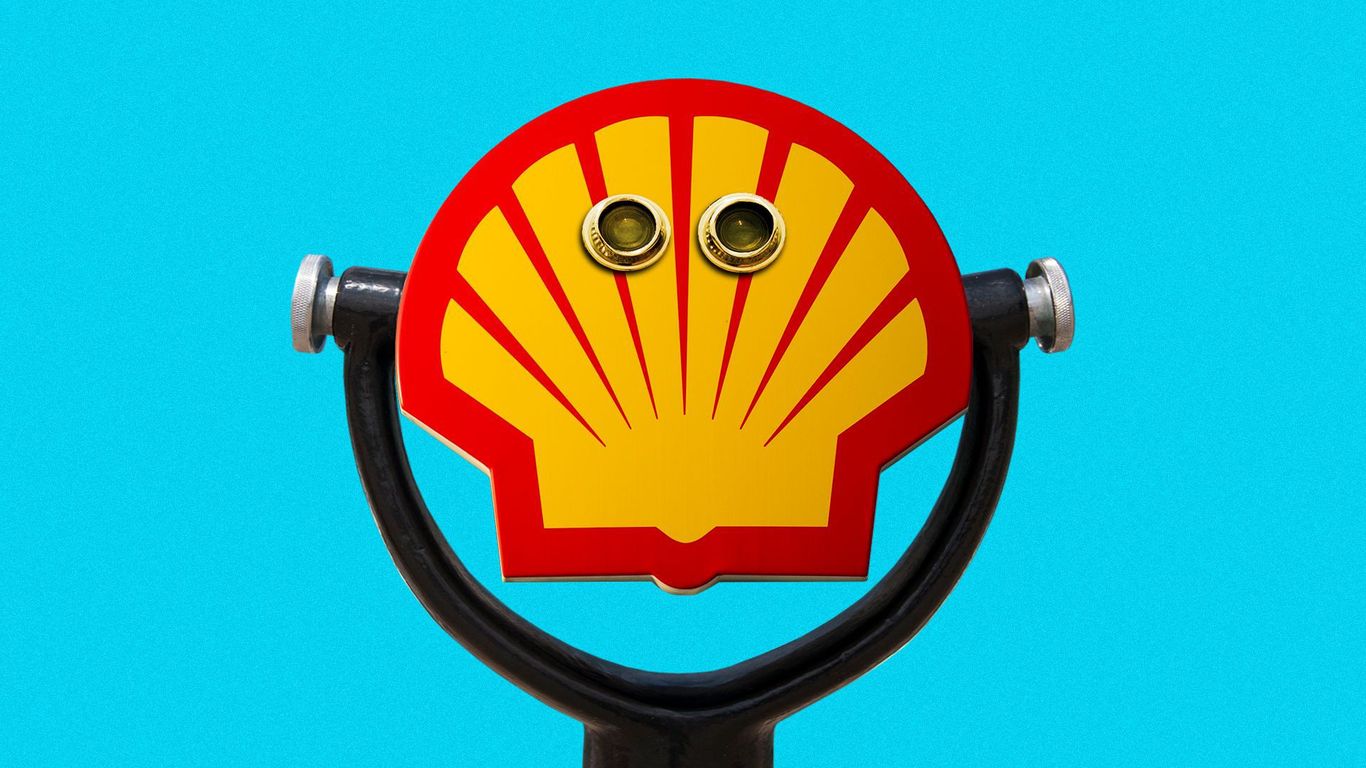 Why it matters: CEO Ben van Beurden’s announcement signals how the landmark court ruling could tangibly affect one of the world’s most powerful oil giants, even though Shell plans to appeal the decision.

What they’re saying: His post this morning criticizes the ruling but adds that Shell feels “a determination to rise to the challenge.”

Catch up fast: In late May, the Dutch district court in The Hague ordered Shell to cut its carbon emissions by 45% by 2030 relative to 2019 levels, which is considerably more aggressive than Shell’s current plans.

The big picture: The court ruling was a major win for environmentalists, who are using a mix of legal efforts, investor activism and public pressure to push Big Oil on climate.