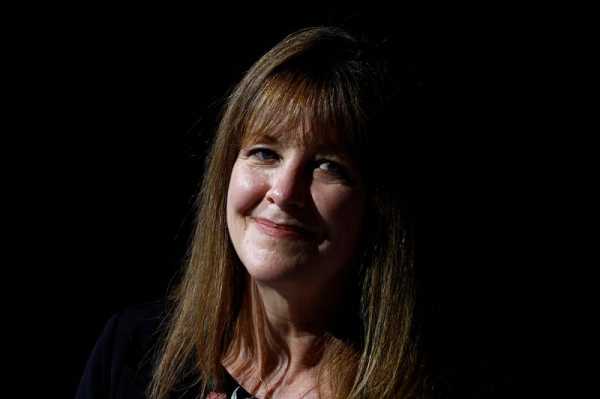 PARIS (Reuters) – Sierra Space, a subsidiary of private aerospace contractor Sierra Nevada Corp, may go public or pursue other funding options that would accelerate the company toward its goal of building a space station, company executives told Reuters.

No private company has built a space station. Sierra is working with Jeff Bezos’ Blue Origin to construct one, called Orbital Reef, in competition with other programs from companies such as Lockheed Martin and Axiom Space.

“It is one of many considerations,” Sierra Space President Janet Kavandi said of a public offering, speaking to Reuters at the International Astronautical Congress in Paris. She added that the company may opt for another funding round, but that no decision has been made.

She declined to discuss whether the company would consider a traditional initial public offering or a special-purpose acquisition company (SPAC).

A $1.4 billion funding round last year, valuing the company at $4.5 billion, allowed Sierra Space to double its workforce to nearly 2,000, come closer to completing its Dreamchaser spaceplane in 2023, and expand ground tests of an inflatable habitat central to the Orbital Reef concept.

But an injection of fresh funding would allow Sierra Space to accelerate Orbital Reef development and get it to market quicker, said Ken Shields, the company’s senior director of business development.

Sierra Space hopes to have the first elements of the station in orbit by about 2027.

“The cost of attaining ambitious space goals has dropped in the last decade,” said Carissa Christensen, chief executive of the business analytics firm BryceTech. “Even so, developing space vehicles and platforms is a matter of hundreds of millions to, more typically, billions of dollars, especially for human systems.”

Customers of private space stations would include wealthy tourists and grant-funded academic researchers. It would also include government agencies such as NASA and the European Space Agency, which have long been on the other side of the negotiating table as space station owners.

Houston-based Axiom Space is also developing a station using NASA development funds, but the first elements of that project will grow off the ISS beginning in 2024 before splitting into an independent laboratory.

That may give Axiom a first-mover advantage, allowing it to attract key customers in a market whose size and demand is not fully understood.

“I don’t think you can overstate its importance,” Michael López-Alegría, Axiom’s chief astronaut, said of getting their space station to market first. “Nobody knows how big the market is.”