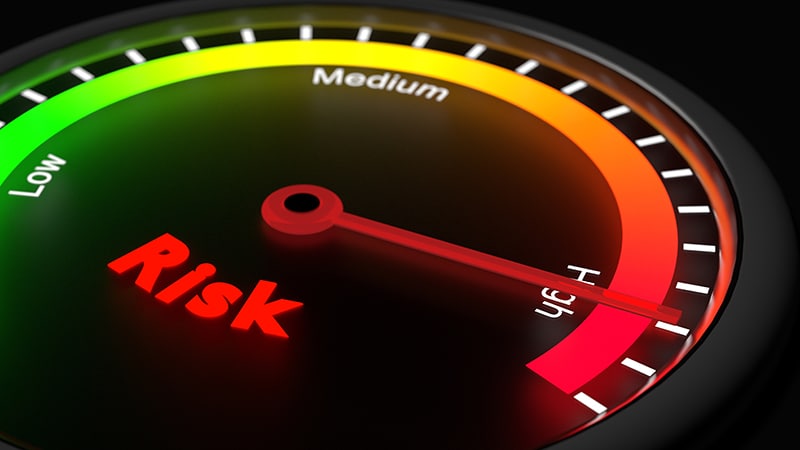 A patient’s risk for ischemic events, but not bleeding, after percutaneous coronary intervention (PCI) can be predicted simply based on whether they have one or more guideline-based standardized risk criteria, a large-scale real-world analysis suggests.

Haoyu Wang, MD, and colleagues showed that having at least one high-risk feature, as outlined in the 2018 European Society of Cardiology and European Association for Cardiothoracic Surgery (ESC/EACTS) Guidelines on Myocardial Revascularization, was associated with an increased risk for target vessel failure by 48% and for a patient-oriented composite outcome by 44%.

Moreover, they showed that implantation of at least three stents and the presence of diabetes and diffuse multivessel disease were the only high-risk features from the guidelines that were independent predictors of the two outcomes.

The study of more than 10,000 PCI patients also showed that determining whether patients were at high bleeding risk (HBR) did not modify their ischemic risk.

The research was presented at the European Atherosclerosis Society 2021 Virtual Congress on June 2, and published online in the Journal of Atherosclerosis and Thrombosis.

Wang told theheart.org | Medscape Cardiology that they conducted the study to determine which — HIR or HBR — is “most important to balance when treating patients undergoing PCI and then having dual antiplatelet therapy.”

The results showed that when patients have both a HIR and HBR, it is the ESC/EACTS guideline HIR criteria that have “a higher impact” than the bleeding risk, and that this can be “used to guide our choice of the duration of dual anti-platelet therapy.”

“Maybe we can extend, or use more potent, P2Y12 inhibitors” in those situations, he said.

S. Lale Tokgözoğlu, MD, PhD, professor of cardiology, Hacettepe University, Ankara, Turkey, who was not involved in the study, said the HIR assessment “performed well,” adding that the HBR score might have been expected to attenuate its “prognostic advantage.”

She told theheart.org | Medscape Cardiology that the results “are interesting since previous observations have suggested that Asian patients may be more prone to medication side effects and bleeding.”

These findings emphasize the importance of assessing HIR in daily PCI practice and confirm that it “performs well in different populations in real life,” added Tokgözoğlu, a former president of the EAS.

The ESC/EACTS guidelines aimed to standardize the definition of HIR, Wang said during the presentation.

They set out 10 high-risk features for ischemic events for patients undergoing revascularization, which included patient medical history, comorbid conditions, and the characteristics of the PCI procedure.

Although the goals of the criteria are to inform decision-making and stimulate research, Wang said that their “prevalence and prognostic association with clinical outcomes are yet to be established in real-world PCI practice.”

Although a PRECISE-DAPT score of at least 25 constitutes a patient at high bleeding risk, Wang pointed out that such patients are typically also at risk for ischemic events after PCI, and it is “unclear” whether being at HBR modifies this risk.

To investigate further, they used the prospective, real-world Fuwai PCI registry to collate an all-comer patient population with unselected use of drug-eluting stents at the National Center for Cardiovascular Diseases at Fuwai Hospital.

The most common criteria were implantation of at least three stents (23.5%); total stent length greater than 60 mm (20.2%); diffuse multivessel disease, especially in diabetic patients (18.5%); and a history of ST-segment elevation myocardial infarction (13.9%).

HIR patients also had higher average PRECISE-ADAPT scores than those without HIR (11.22 vs 9.94; P <.001 and were conversely less likely to have the left anterior descending artery as target vessel than non-hir patients vs>P <.001>

They were also significantly more likely to have a patient-oriented composite outcome, defined as all-cause death, any myocardial infarction, or any revascularization (HR, 1.44; 95% CI, 1.28 – 1.63; P <.001>

When the researchers looked at individual ischemic risk features, they found that, on fully adjusted analyses, only two were independent predictors of target vessel failure and the patient-oriented composite outcome.

Stratifying the patients by HBR status, the team found that rates of target vessel failure, the patient-oriented composite outcome, cardiac death, myocardial infarction, and definite/probable stent thrombosis were higher in patients with both HIR and HBR than those with neither HIR nor HBR (P <.001>

Further stratifying patients by PRECISE-ADAPT scores — 10 or less indicating very low risk, 11 to 17 indicating low risk, 18 to 24 indicating moderate risk, and at least 25 indicating high risk — showed that HIR features had a consistent effect on ischemic and bleeding outcomes, regardless of bleeding risk.