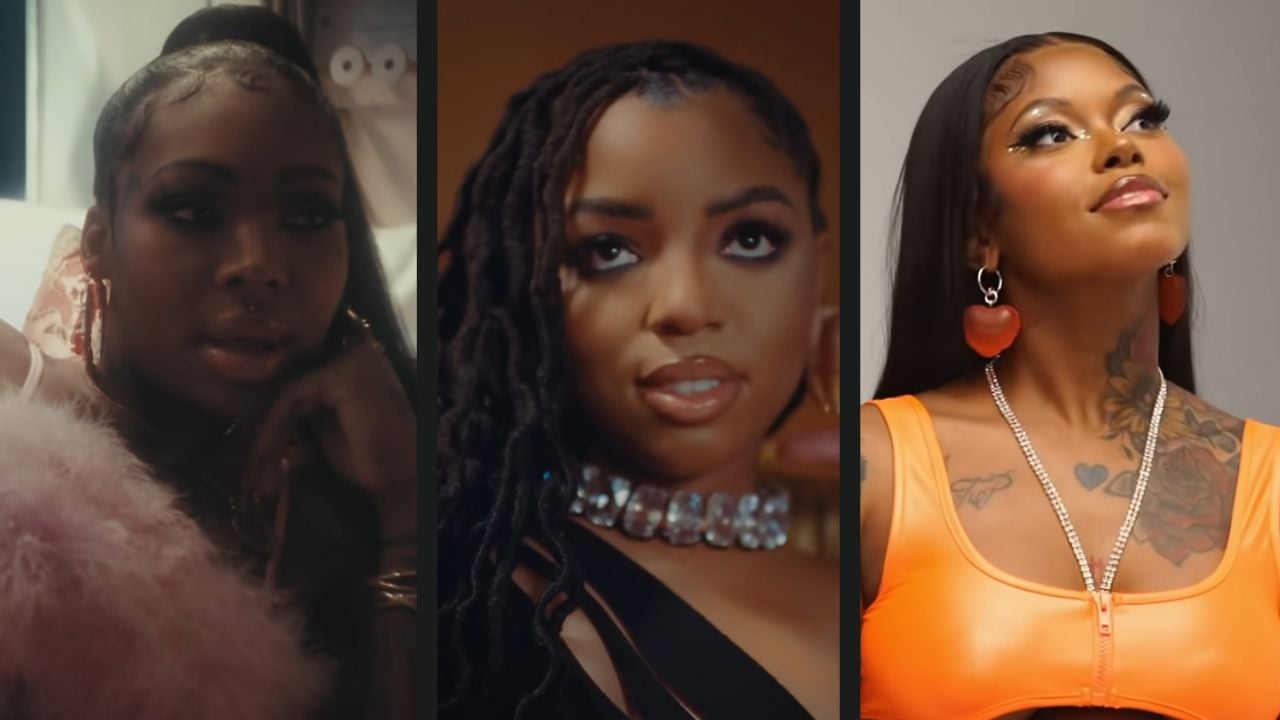 It may be the last month of Summer, but these ladies are still giving us Summer time heat from new drops to new projects. 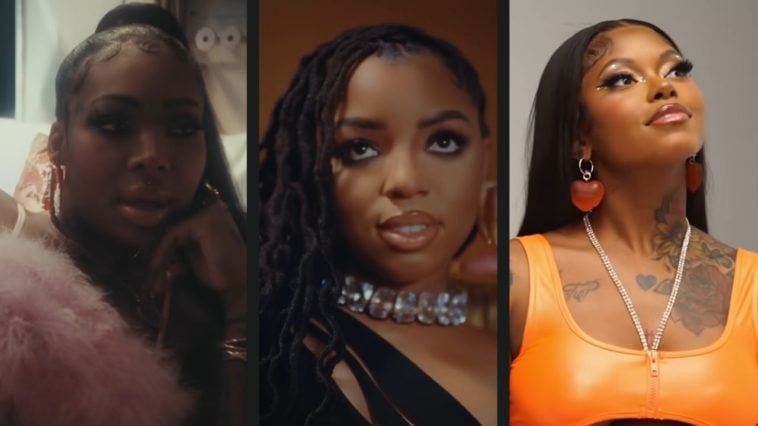 
Nicki Minaj  is far from incognito mode as she reveals the cover art for her highly-anticipated track “Super Freaky Girl.”

Dressed in her signature pink look, the rap queen is gearing the Barbz up for another Pink Friday.

After gracing fans with a swamp Princess surprise, Doechii released her debut EP after being the first female rapper signed to TDE.

Summer Walker is still feeling the love from her fans.

Her collaboration with The Weeknd on the “Best Friends” remix is a duo we never knew we needed.

The Still Over It artist continues to reciprocate the love right back to her fans after releasing her Amazon Original Live EP only on Amazon Music.

Tink continues to prove why she deserves to be on top.

Fans are more than ready for “Pillow Talk,” the album is set to be released on August 19th!

Detroit rapper Kash Doll is making her way back to the music scene.

After giving birth to her baby boy earlier this year, KD recently signed a new record deal with MNRK Music Group, and the new mother is ready to give fans what they’ve been waiting for.

Fans are sticking beside Chloe Bailey as they wait patiently for her debut album to drop.

For that, Chloe loves her devoted supporters every chance she gets.

The “Treat Me” artist took to Twitter to show off her singing skills by joining in on the  #PlasticOffTheSofaChallenge, and we’re here for it!

Big Boss Vette is back with her viral hit “Snatched,” and this time, she brought some friends.

The remix includes features from Flo Milli and Saucy Santana; fans are calling the track a perfect combo!