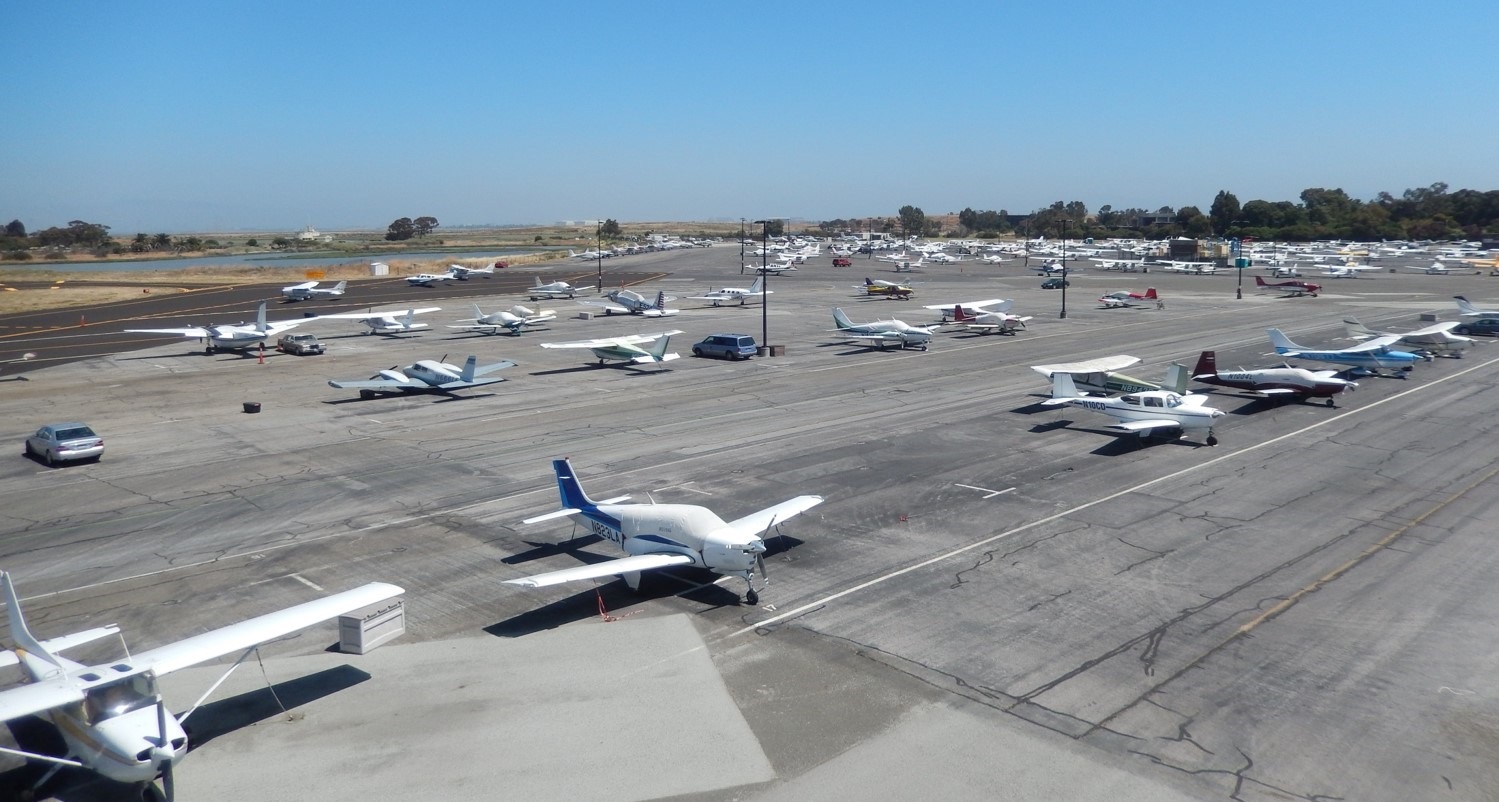 A small airline crashed in Palo Alto on Monday afternoon after coming into contact with power lines, the Federal Aviation Administration said in a statement. The FAA said it’s unknown how many people were on the aircraft, but NBC Bay Area reported that one person has been rescued from the crash.

BREAKING: A small plane crashed near the Palo Alto Airport, authorities confirm. No details yet on how many people were on board. Details here. https://t.co/IxDTbMBCgQ pic.twitter.com/AxQtcX2nxh

The FAA will release the aircraft’s tail number once investigators verify it at the scene. All civil aircraft are registered with the aviation authority and given a unique tail number.

The incident is under investigation by the FAA and National Transportation and Safety Board, which will be in charge of the investigation and provide updates.

It’s a general aviation field owned and operated by the city of Palo Alto, and according to the airport’s website, it’s the busiest single runway airport in California.

This is a developing story. Check back with SFGATE for updates.